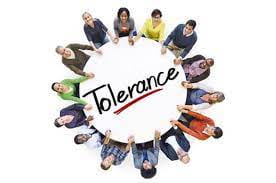 “Tolerance is overrated.” Do you agree? By Sophie Farr Tolerance is the vital foundation of our civilised and modern world. Tolerance is defined by the acceptance of difference. Famous examples of intolerance haunt our societies: the Holocaust, witch-hunting, LGBTQ conversion camps and the Jim Crow Laws are all atrocities that were centred around contempt towards […] 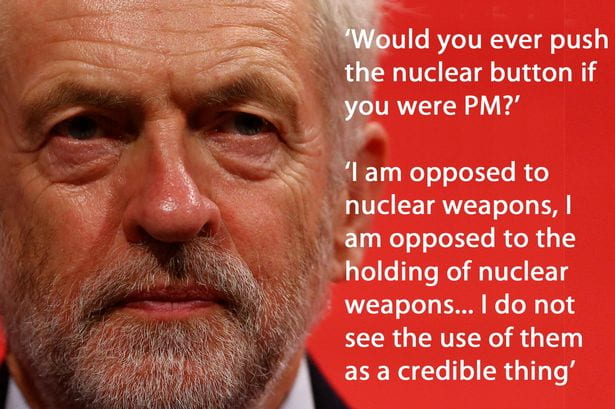 The Labour Party and nuclear weapons.   The Labour Party are against the notion of abolishing nuclear weapons and believe that keeping the current Trident programme is a sensible economic, social, and political decision for the UK. However, as the elected leader on a platform opposing Trident renewal, Corbyn has stated that he was not […] 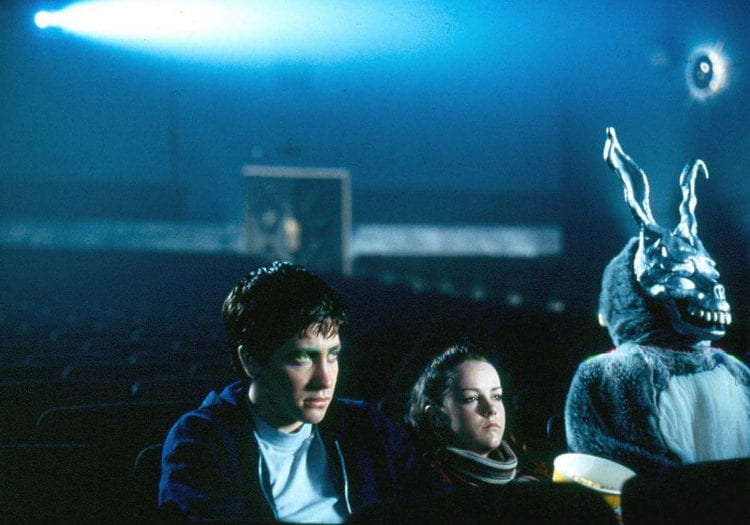 The Case of Jodie and Mary. In September 2000 the Court of Appeal of England and Wales were forced to make a difficult decision that would shape the future of British law forever. On 8th August of that year Jodie and Mary were birthed via Caesarean section, conjoined at the hip. This, however, posed a […]

What is truth?   One may argue that truth is a matter of utility – an ideology or proposition is only true if it’s useful to believe. Truth and knowledge allow us to lead our lives in the most practical ways possible. For example: carbon monoxide being harmful to humans has lead engineers to install […] 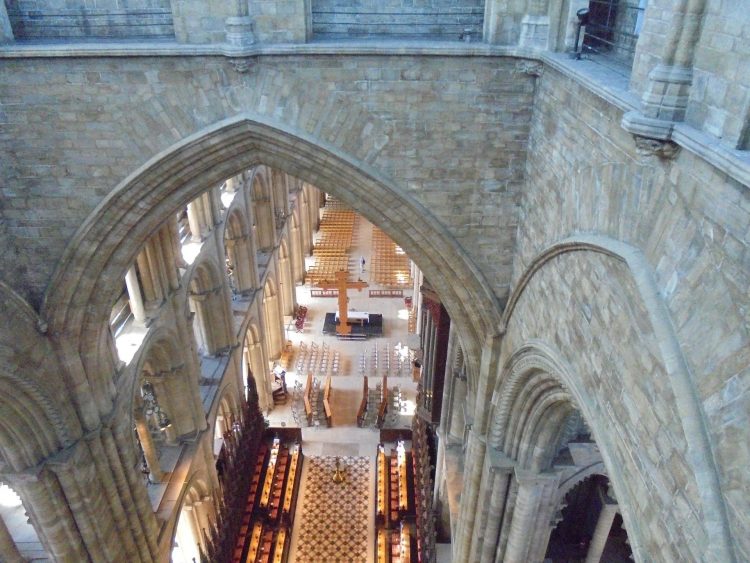 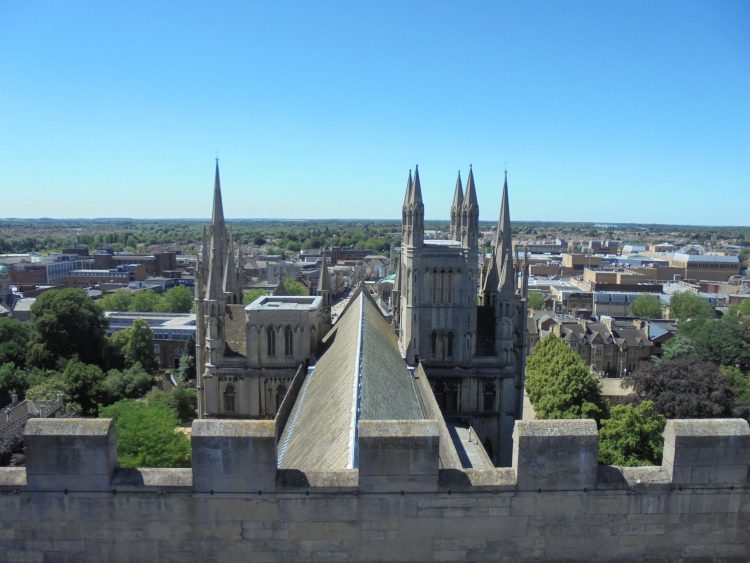 Y10 Peterborough cathedral and Kingsgate church visit Friday 22/6/18 “The best part was finding out what an actual Christian thinks as opposed to learning about general Christian views…I still don’t understand how Christians decide which parts of the Bible to take literally.” “I was really surprised at how open the priest was about his beliefs […]