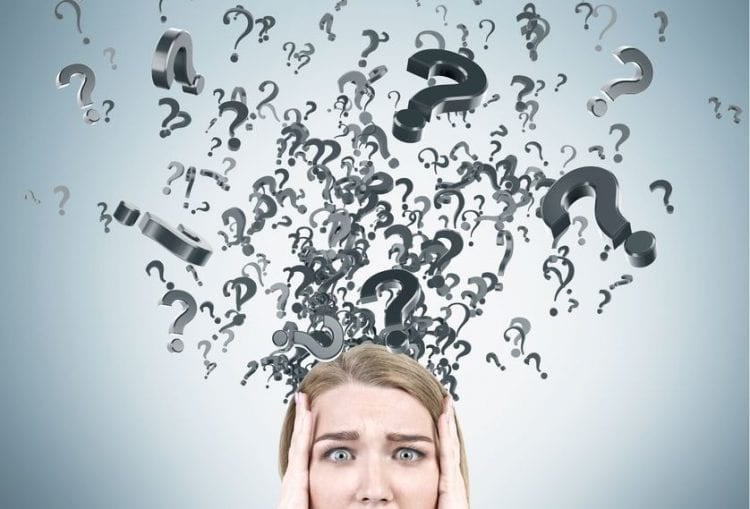 Are we morally responsible for our actions, even if they are ultimately caused by factors beyond our control?

The law of cause and effect is prevalent in all aspects of nature – in fact, some of its manifestations are fuelling the current international climate strikes: melting ice caps, the decline of animal diversity in the rainforests, the growing number of endangered coral reefs around the world. These are all effects of the cause of global warming, and help to show the vast scope of thing that are influenced by cause and effect. The law of cause and effect, or the Principle of Causality, states that every action has an effect for which it is responsible for causing – for example, when you apply the brakes in a car, the car slows down. When one applies cause and effect in relation to ethics however, issues of free will and moral responsibility arise – if humans were to act simply according to cause and effect, this suggests that we have no freedom over any of our actions; yet, the way our society is ordered largely suggests that we assume we have free will – why have a justice system if no one can be held accountable for their predetermined actions? In a world devoid of free will, repercussions and reprimands would be rendered futile. This creates a paradox: the coexistence of free will and causality – both are widely accepted but are seemingly contradictory. By ‘factors beyond our control’ we could mean anything from the way we were raised to certain genetic disorders that affect our actions, such as Tourette’s. Yet, is there a difference? And if so, where do we draw the line of moral responsibility?  On one side of the argument, hard determinists would argue that we have no free will, and therefore punishing people for their actions is immoral and unjustifiable; on the other side, religions such as Christianity place great emphasis on free will, its existence being an integral part of the faith. 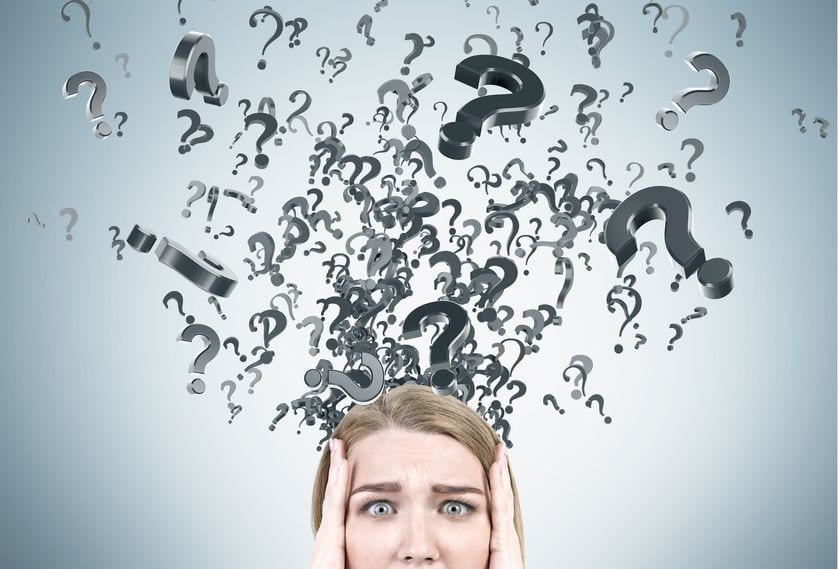 The assumption of free will is integral to the ordering of any society and forms the basis of almost all matters universally. One could even argue that, without free will, there would be no need for ethics, as their purpose is to create a set of moral principles to lead a person to act acceptably – a world without ethics or moral principles has the potential to result in chaos and complete disorder, since no one could be justifiably held accountable for their actions. With this reasoning, to a certain extent we must be morally responsible for our actions, even if they are caused by factors beyond our control, as we still assume some degree of free will in any situation in order for society to properly function. Pragmatically speaking, we must assume free will, and hence moral responsibility, as the alternative gives rise to the possibility of a slippery slope argument for absolute determinism; otherwise, how can we draw a tangible line of when moral responsibility must be taken, and when the consequences can be blamed on the grey area of ‘factors beyond our control’?

Objectively speaking, the way we were raised is just as much beyond our control as our age, for example – however, if someone who was raised in a violent household commits a crime such as assault, they will have to spend time in jail; however, a child who commits exactly the same crime would undoubtedly get a lesser sentence, and will be sent to a less extreme institution such as a juvenile detention centre; is the latter person really less morally responsible, even if both people committed the exact same crime? This can be justified by the fact that children are considered to be in fact less morally responsible than adults due to their lack of mens rea (criminal intent) or doli incapax (the ability to tell right from wrong), which both develop with age, meaning that they are, too, out of our control – this shows that moral responsibility is not the only thing that is decided by factors beyond our control, but also the level of moral responsibility taken for that action. Both the person who grew up in a violent household and the child have no power over their situations (their upbringing and their age, including attributes that come with the latter), yet their situations are the very things that have led courts to sentence them with different punishments.

One notable case in which the court actually ruled seemingly in favour of determinism is the infamous Loeb-Leopold case of 1924 – the young men kidnapped and murdered a 14 year old named Robert Franks, and so were arrested and sent to court. They both proceeded to plead guilty and their attorney, Clarence Darrow, defended them by arguing that their environment and biology (which were both out of their control) had caused them to commit the crime, hence did not commit their crime as free agents.

After defending the young men for over 12 hours, the court finally ruled that their lives would be spared, and they would just be sent to prison (under usual circumstances, the punishment for a crime such as this one would have undeniably been the death penalty). This acknowledgement of the lack of free will in making decisions in the Justice System is incredibly rare, yet this example shows that its power to alter rulings of moral responsibility is never fully out of the question.

It is undeniably true that upbringing does have an effect on your life, yet modern law (usually) does not consider this a strong enough reason for someone to be deemed not morally responsible for their actions. Nevertheless, in both situations they are being held morally responsible for actions caused by factors beyond their control, as we always assume a certain degree of free will.

But this argument is flawed, as the nature of God also means that He is the only necessary being able to exist (meaning that He doesn’t rely on anything for his existence). It is reasonable to assume that the law of cause and effect only applies to contingent beings like ourselves, since we are (by definition as contingent beings) dependent on other things for our survival – from the moment we are born we are, in fact, an effect of our parents. God does not have to conform to this law of cause and effect, as the law is only applicable to contingent, material beings, of which God is not – therefore, simply because God is technically an exception to the law, it does not follow that human nature potentially could be too. Therefore, it is very likely that human nature is also governed by the law of cause and effect, as the whole universe appears to be, which therefore means that we do not have as much free will as we think (if any) since our actions, emotions and thoughts must be, to a certain extent, governed by previous events. With this reasoning, we are technically held morally responsible in today’s society for actions even if they are ultimately caused by factors beyond our control, since it is fairly evident that the past is out of our control, and the past can be considered the cause of many of our actions.

We can therefore conclude that we are morally responsible for our actions, even if they are ultimately caused by factors beyond our control – as discussed earlier, those who grew up in violent households are not given a ‘get out of prison free’ card simply due to their past, and neither are children who have been proven to possess a lack of criminal intent or moral compass due to their age. Less specifically, we are all, in some way or another, affected by our past to some extent – I would argue that it is to a great extent, in fact. Yet moral responsibility and criminal justice does not take the law of cause and effect into consideration, as without the assumption of free will, both would be futile and ethics would be purposeless. It can be argued that morality is simply a social construct dependent on culture (and likely free will), as opposed to being an innate quality possessed by everyone – with this reasoning, we can take ‘being held morally responsible in today’s society’ (as concluded earlier) to mean ‘morally responsible’ in itself, as what is deemed ‘moral’ by society can be taken to be what is actually moral for that era and culture. In addition to this, we can argue that our actions are caused by many factors, including our emotions, nature and intellect – however, all of these develop over time from the moment we’re born, showing that the actions we make today have been influenced by factors beyond our control that have happened to us during our lifetime, building up day by day to make us the people we are now. No two people experience the exact same life, hence why no two people act the exact same way – the past affects the present, and the past is out of our control: therefore, we are affected by factors beyond our control, and we are morally responsible for those actions.

Papamichael, Elena. DOLI INCAPAX: WHY DO WE HOLD OUR 10 YEAR OLDS TO HAVE CRIMINAL RESPONSIBILITY? January 31, 2019. (accessed December 2019).