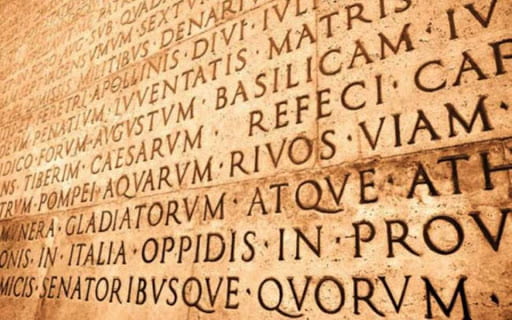 Evidence for the Pronunciation of Latin   As an ancient language and one no longer spoken today (except by the Catholic church, who have their own pronunciation separate from the Classical Latin spoken by the Romans), you might expect that we don’t know how it was pronounced. However, we actually have a lot of evidence […]