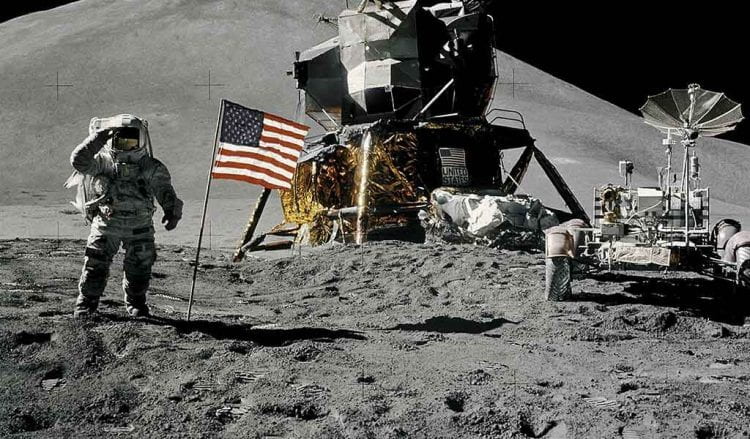 What’s the story behind the conspiracy of the Moon landing?   The Kennedy Space Center, Merritt Island, Florida. The place where, on the 20th of July 1969 at 8:17pm, Neil Armstrong, Buzz Aldrin and the crew of the Apollo 11  were launched on the groundbreaking mission to become the first humans to touch the Moon. […] 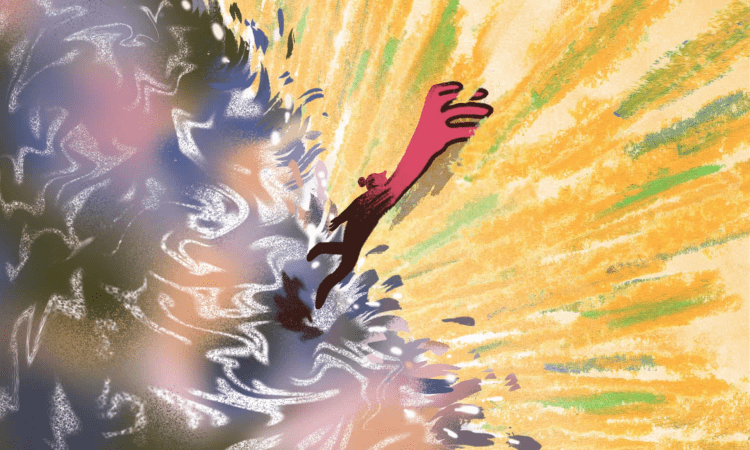 Dreams: the science and other things you didn’t know about the phenomenon Coronavirus. Lockdown. These are words that have been circling the news and other media outlets for what feels like forever. You may be thinking that while this lockdown takes place that you’re safe from the effects of the virus in the comfort of […]