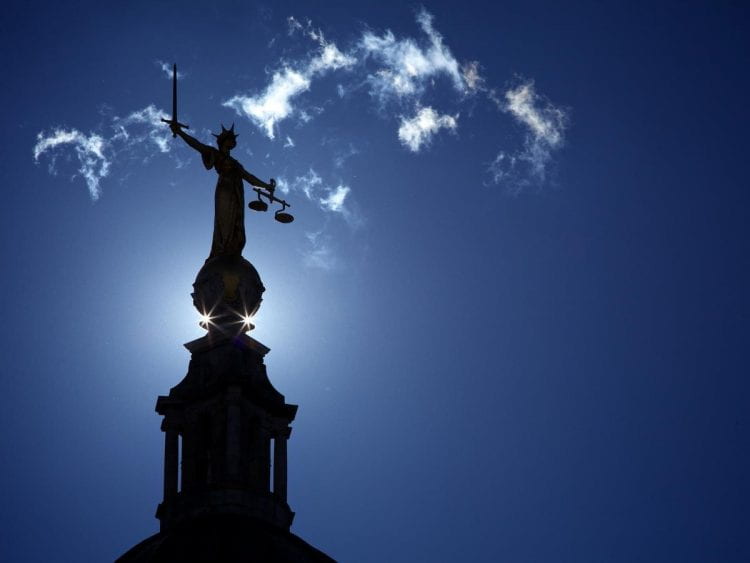 The wait for justice in England and Wales.   In February 2021, the backlog of criminal cases in the Crown Courts of England and Wales reached 56,000. Some of these cases had already existed before COVID and have been pushed back and some are new cases that have transpired during COVID times. It has been […] 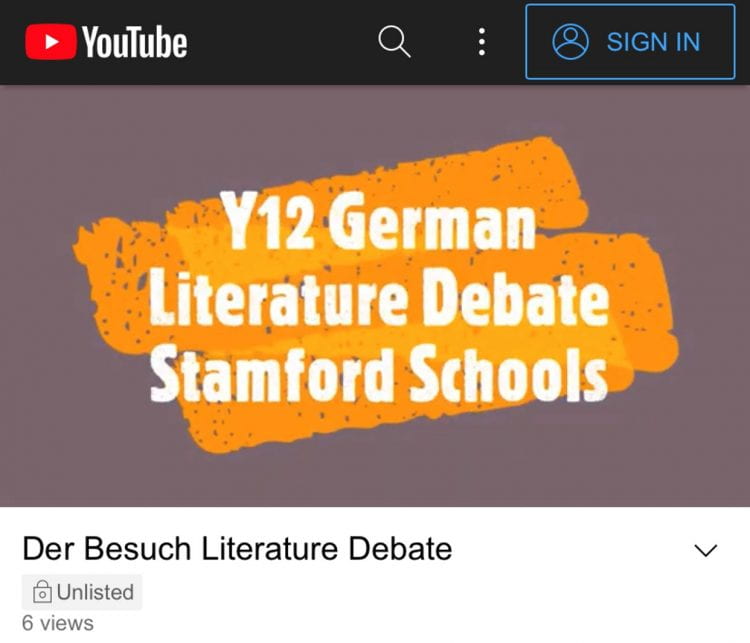 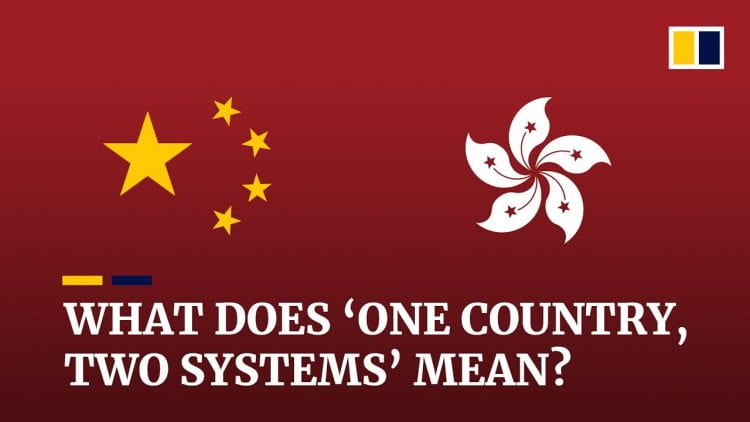 How has China broken the ‘one country, two systems’ rule for Hong Kong and what have been the repercussions? Introduction HK was given to the British Empire in 1842 from China, after they lost the first Opium War. Originally the colony was just the Hong Kong Island, but its area was expanded twice (after further […] 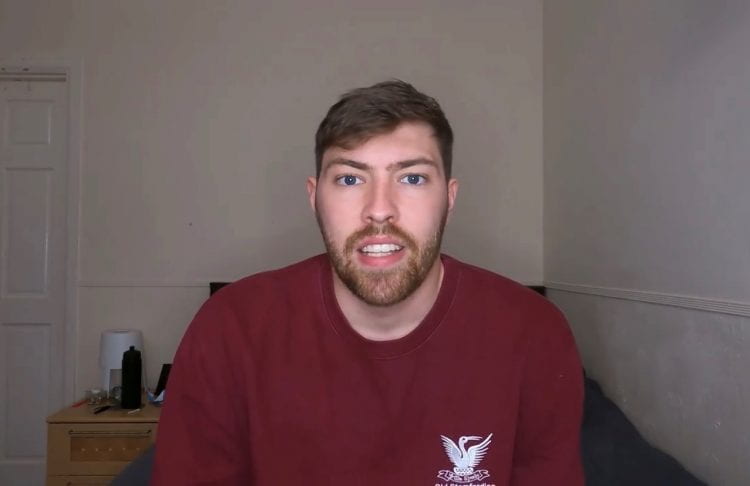