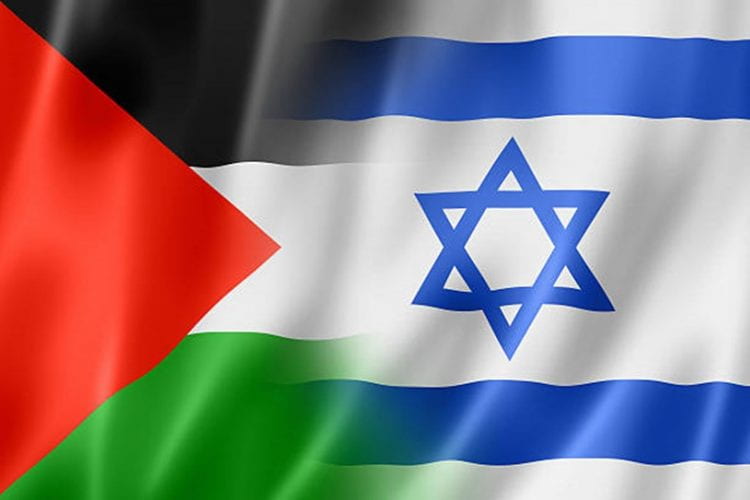 How has the violence in the Gaza Region increased in recent weeks?   Throughout history the Gaza region has been an area of dispute between Israel and Palestine. The conflict erupted in 2005 with the election of the Islamist political party Hamas in 2005 and 2006. Much of the world call Hamas a terrorist organisation. […]