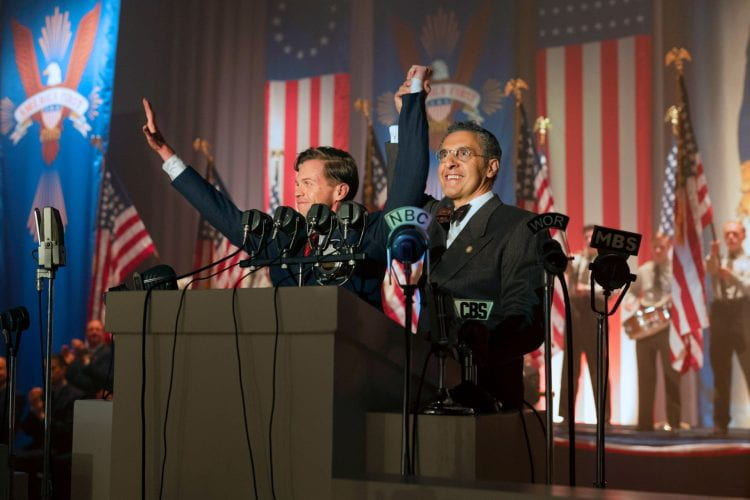 How America almost became a Nazi Empire. Philip Roth’s 2004 novel ‘The Plot Against America’, finds its protagonist, a fictionalised version of the seven year old author himself, leading a mundane existence punctuated by nightly radio news broadcasts, dinner with his all-American Jewish family and neighbourhood jaunts undertaken to fill the halcyon hours of summer […] 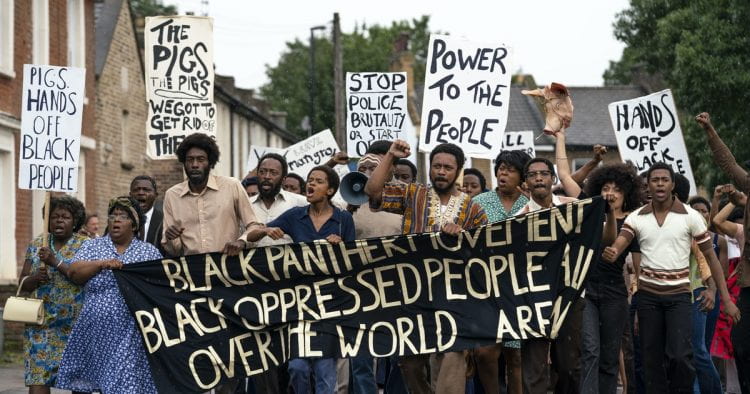 The Trial of the Mangrove Nine In March 1968 Trinidadian Frank Crichlow opened his restaurant ‘The Mangrove’ in Notting Hill. At that time Notting Hill held most of London’s Caribbean population, becoming one of the city’s more international districts. With the Windrush generation arriving between 1948 to 1971, local residents feared newcomers would take their […] 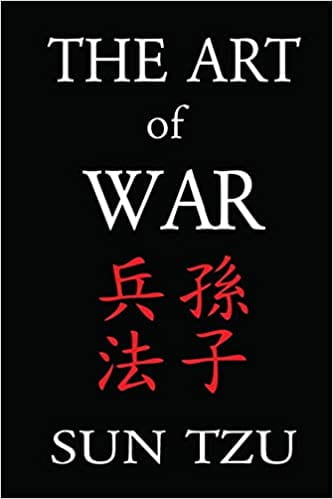 Sun Tzu ‘The Art of War’ ‘The art of war is vital to the state, erode either to safety or to ruin’ taken from one of the greatest works on strategy, especially military strategy written 2,500 years ago in China. Sun Tzu was a General near the start of the 300 years’ war. He was […] 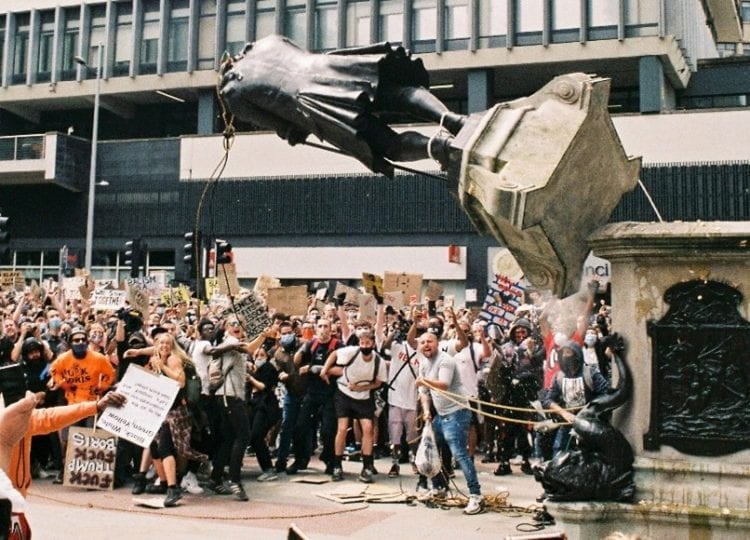 Should we have to apologise for the actions of our ancestors? By Freya Ibbott Due to the recent protests in America and the rest of the world in support of the black lives matter movement, the past actions of the British Empire and whether decedents of those who participated in the terrible actions of it […] 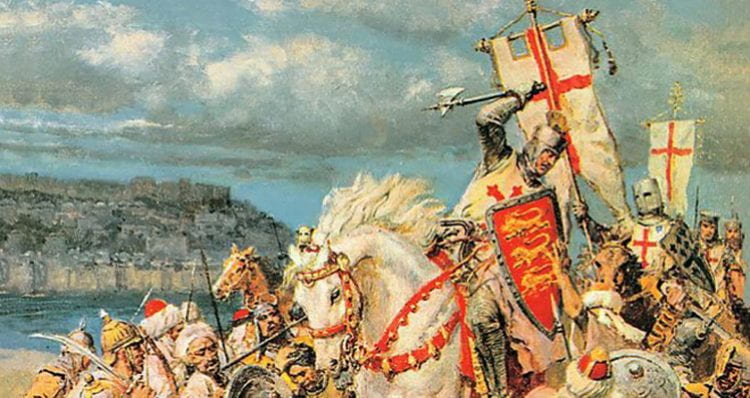 The Fourth Crusade: Rejecting the Revenge Narrative The Fourth Crusade marks a crucial moment in the history of crusading upon which the values largely pivoted away from the traditional prioritisation of religious symbolism towards financial and territorial gain. Although there have always been capitalistic attitudes amongst crusaders, this had previously always been seen as a […] 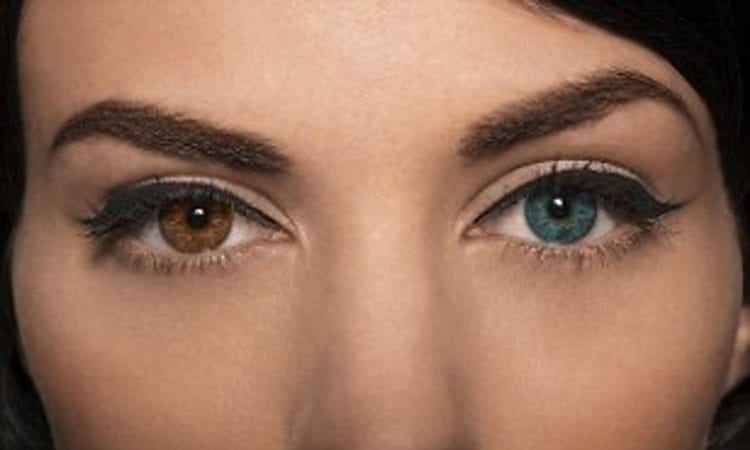 There is only one race on the face of the earth and that is the human race’ – Jane Elliott “Blue Eyes Brown Eyes” Experiment in Anti-Racism On April 5th, 1968, a school teacher from Iowa called Jane Elliot tried a social experiment by teaching her 3rd Grade class about the problems of racism by […]

What if Hitler Had Won WW2? World war two, was the most deadly war ever in human history, and is still in living memory of some people around the world. The Fallout of this massive conflict is still felt widely 70 years after the end of the war: in modern politics, stereotypical views of France […] 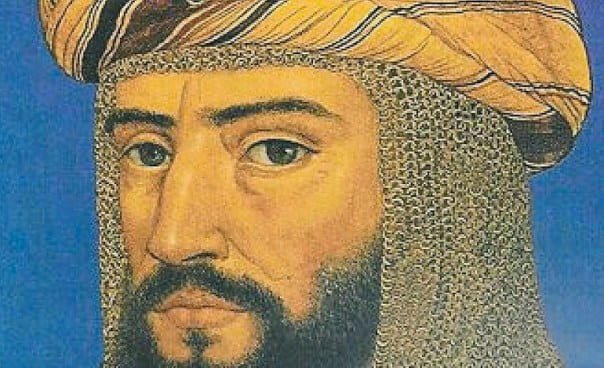 Is the portrayal of Saladin as a triumphant Jihadi justified? The image of Saladin, or Salah al-Din Yusuf ibn Ayyub, as the “anti-crusader ne plus ultra”[1] was established by the flood of reverential Kurdish biographies written by members of his court around his death. Despite the lack of contemporary accounts that challenge this view, recent […] 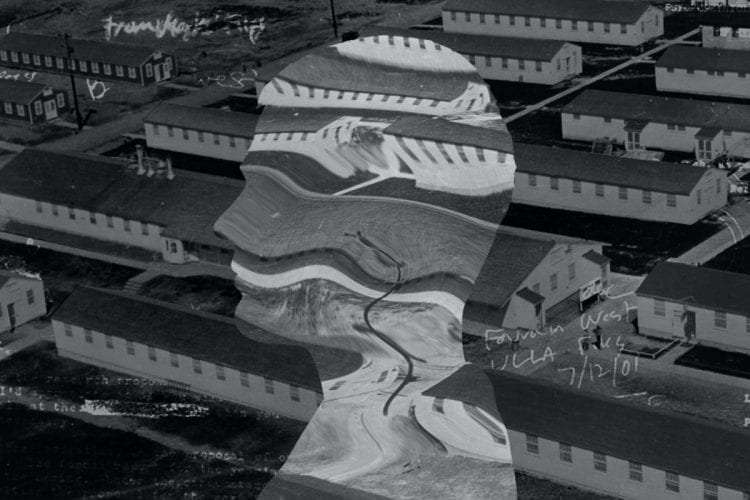 Project MK ULTRA was a highly classified programme, developed by the CIA that aimed to investigate the effects of mind control. The operation was active from 1953-1973, during the peak of the Cold War. America were extremely concerned about the techniques used by communist states, such as China and Korea against American prisoners. They believed […] 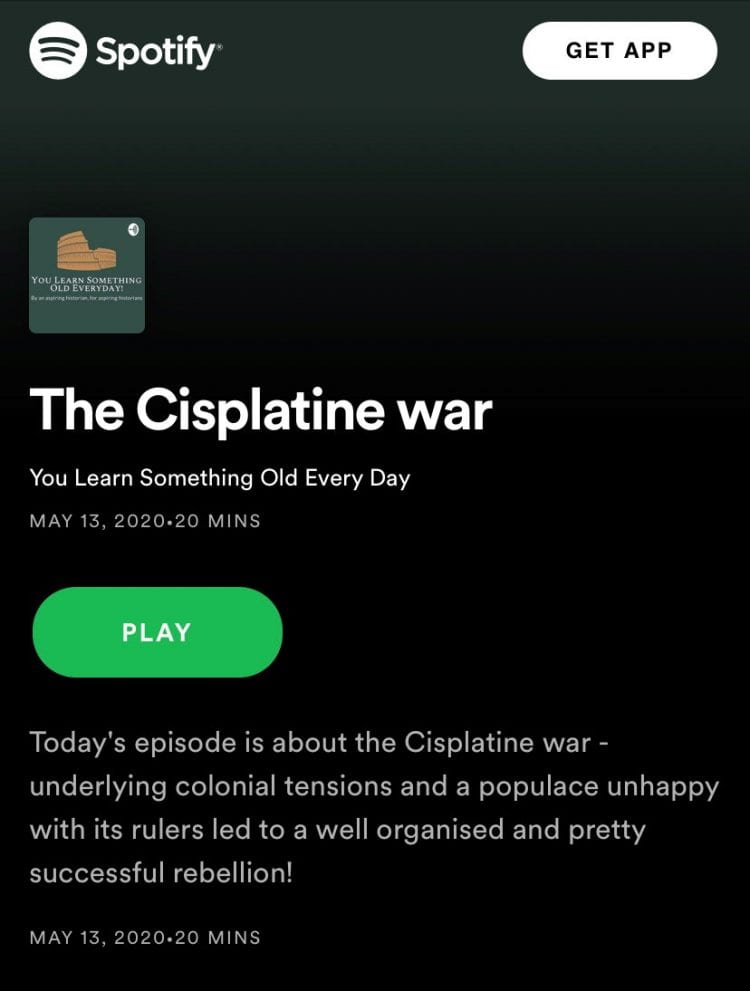