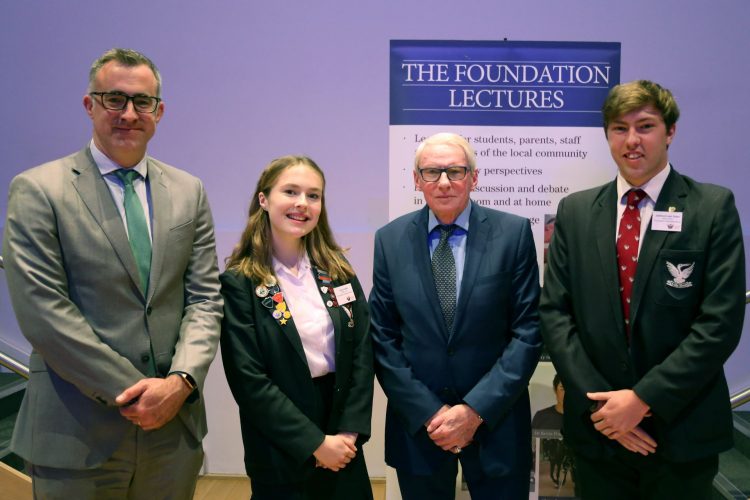 Jeremy Hunter’s Foundation Lecture. North Korea Exposed: Daily Life in The Hermit Kingdom To begin with Mr Hunter enlightened us on the current situation between the US and North Korea, showing the potential danger that the ‘Little Rocket Man’ poses to the Western World if the Singapore Summit fails. He also explained about the Cult […] 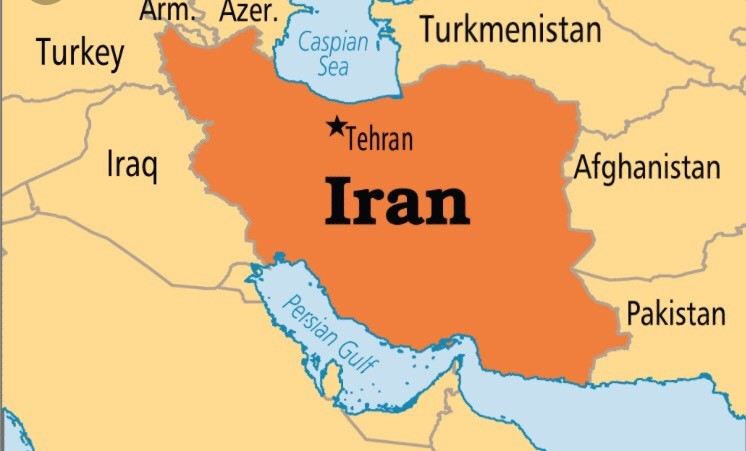 How We Created an Enemy: Iran Before 1953 Iran was a constitutional Monarchy, with the Shah (Iranian monarch) being the head of state, but with a parliament controlling the government. Very much like how the United Kingdom works. Prime Minister Mohammad Mosaddegh, the prime minister of Iran during pre-1953 was a democratically elected leader, who […]