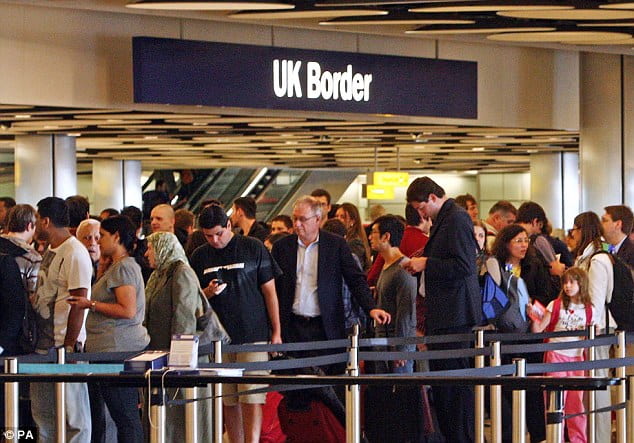 On 23rd June 2016 the country voted for whether Britain would exit the European Union and gain back the sovereignty we lent to the EC when we joined in 1973. The EU has forever been a trigger for the downfall of many British Prime Ministers. Michael Foot and Margaret Thatcher both tried to wrestle with […]