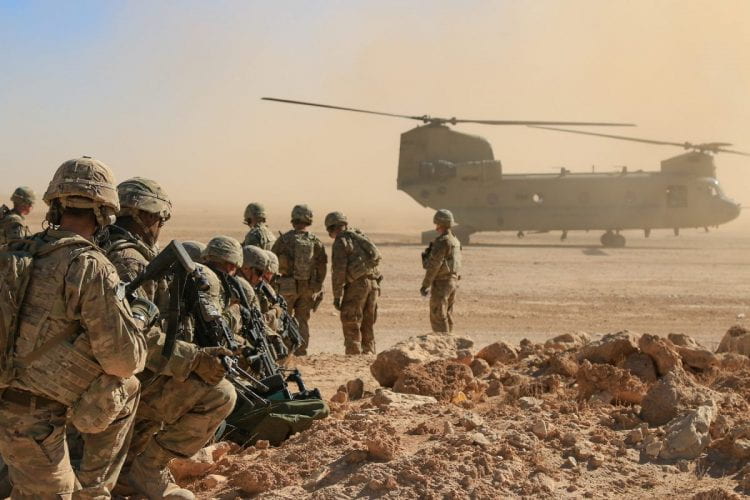 The War on Terror   It is the 20th anniversary of the September 11th terror attacks reminding us of how the world changed which begs the question, where did this begin and were the efforts of the US government justifiable? Arguably the most conflicted area during the 1970s and 80s was Afghanistan. Efforts of the […]