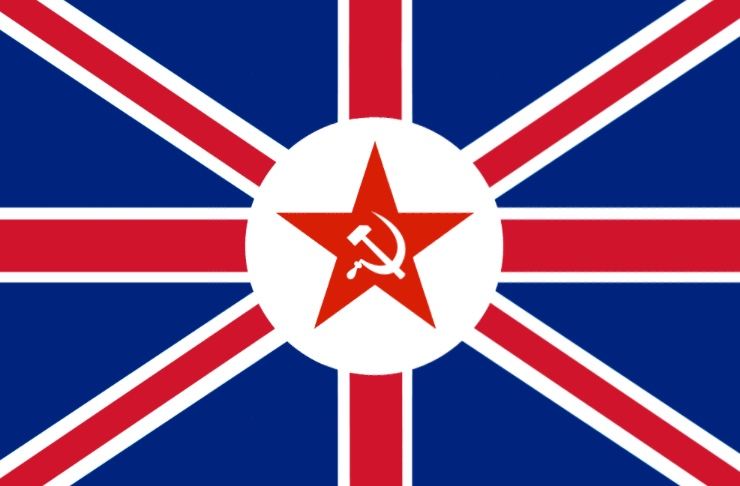 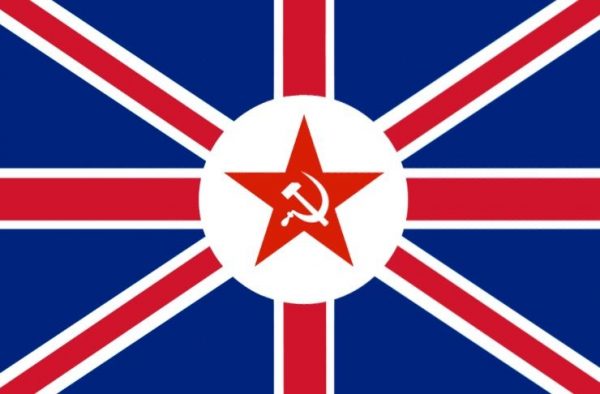 Communism really began in 1848 when Karl Marx wrote the Communist Manifesto. Marx is now considered the father of Communism and the ideologies are often called Marxism. The main ideals and plans Marx had for Communism were very simple in theory; liberate the lower class and allow the state to seize means of production. However, as history has shown, this is not always the best way to change the system.

Many strongly believe that Communism ideas could work in Britain, despite this being a controversial topic, and I hope to explain these reasons. The Communist Manifesto describes capitalism as a failing and unstable system. You have lower class workers working so that the 1% can live in riches, to me this makes very little sense. In a capitalist country the government can be viewed as corrupt due to its inability to resolve homelessness and the gap between rich and poor. However, with a communist government, they could redistribute the collective wealth of the country to all classes and groups. Yet, as history shows, this has been much harder than expected for countries who did become Communist. As a weak capitalist country, Russia felt they needed to turn to Communism, but with little wealth to distribute and many people to feed, this was destined to fail from the start.

However, even though Britain is currently a fairly successful capitalist country, it is arguable that the UK would flourish under a Communist government and be able to sustain and spread these views successfully. The most commonly talked about area of Communist views is the equal redistribution of wealth, now, the country has the net worth of £7.3 trillion, a substantial amount, and when redistributed between the individuals in the UK, if is predictable that we would be able to give everyone basic human rights, equality and enough wealth to live comfortably. I for one believe this could be a reality to happen in the foreseeable future. When the Brexit deals first began being made, the pound dropped by 10% in value, and as the negotiations continue and the final deal comes closer, it seems reasonable to expect the value of our currency to drop further. On top of this, we will have to begin paying trade fees to EU countries, and taxing more for EU holidays. We could soon face serious economic difficulties, and if the past is anything to show by it’ll only be lower classes affected.

I am therefore proposing that Communism could solve these economic problems for the future of Britain. Rather than having some people earning more than others and being less affected by economic struggles, we provide people with enough money to live comfortably, and the state or government controls the rest, therefore being able to pay trade fees and other costs that will result from leaving the EU. Further more on this, the government would have total control of labour, finance, land and production in the UK, meaning it would be more financially secure.

Socially there are advantages to Communism as well. With the abolishment of private property, the government would be able to place all people in housing, abolishing homelessness with it. Further more, the motivation to become a worker or to have a profession would be increased, through the elimination of inheritance, which holds many young people back, as they believe they will be able to live off of their parents’ earnings. Along with this, the state or government would be given full ownership and control of education, giving every child equal opportunities to succeed.

The rise of Communism in a less financially stable country like the USSR was not successful, but with a stronger country that could industrialise further and would have the ability to gain more wealth through trade with countries, it is a plausible idea to have. And, in conclusion, I believe the rise of Communism in the UK could be a political advance in our history.