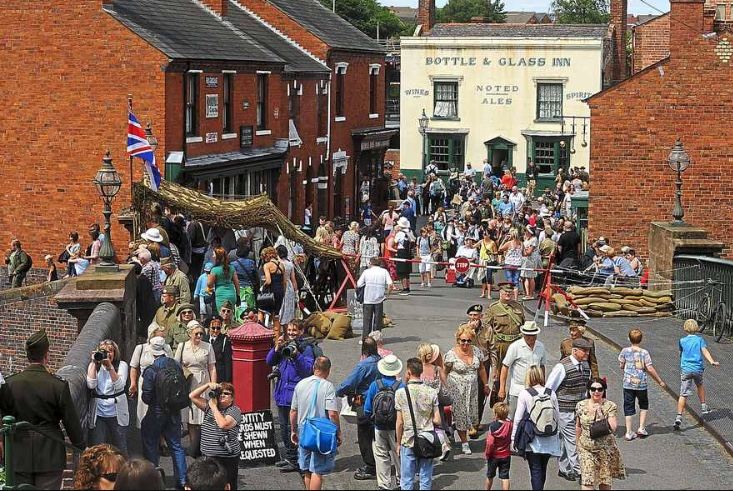 On Monday 16th of October, the Year 9 girls who take History took a trip to the Black Country museum. We had an excellent tour guide called Jeff, who knew a great deal about the subject. He took us around the museum and showed us what it had to offer. We were shown the Newcomen Engine, which was invented by Thomas Newcomen, and owned by Lord Dudley. It was used for pumping water to the coalmines on Lord Dudley’s estates, and was known as the ‘fire engine’. 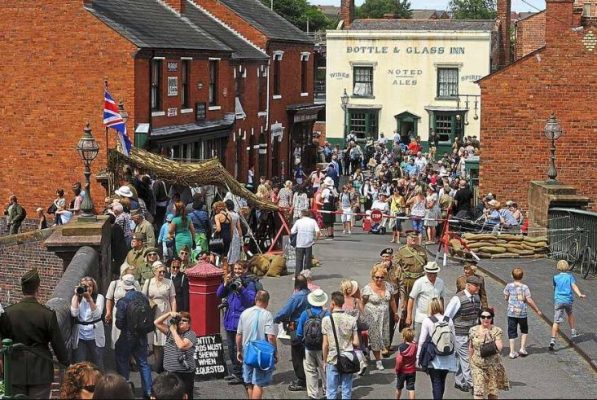 We were then taken to the canal and shown the narrow boats. They played a key part in the economic changes in the industrial revolution. Thye could carry up to 30 tons up and down the country. After seeing the boats, we were taken to see the making of the chain, which also played a major part in the industrial revolution. The chains and the anchor for the titanic were also made in a place not far from the museum. The chains took about 7 minuets to make, and they had to be heated and bashed to perfection. If we were children in the middle ages we would have already know how to make a chain with our mother by the age of 6.

Once done, we had a short lunch break before we carried on with our day. Once done, we waited for the old fashioned tram to take us to the mine. This is where we were shown what living conditions were like down the mines. Once we got to the entrance, we were shown a short video about working in the mines and building them. Once we had watched the short video, we prepared for going underground, by getting helmets and dim torches to represent the amount of light was used in the mines. When we were down underground in the mines, we all gathered around and were told about young boys and animals who worked in the mines. We were then toured round the mine and told about what would happen on a daily basis. The living conditions in the mines must have been absolutely terrible, and candle lights would have been dimmer than the torches we had.

Afterwards, we were taken to ‘school’. We were taken into a room and we sat at small desks. We learnt how to do times tables, and our alphabet. We had to say it backwards, and learn them off by heart. One of the main methods of punishment for children back then was whipping. They would have a long cane, varying in thickness, the thinner they were, the more painful and more likely to split your knuckles.

After a long day with a lot of information, we travelled home, our minds full of new information from the full day of excitement.