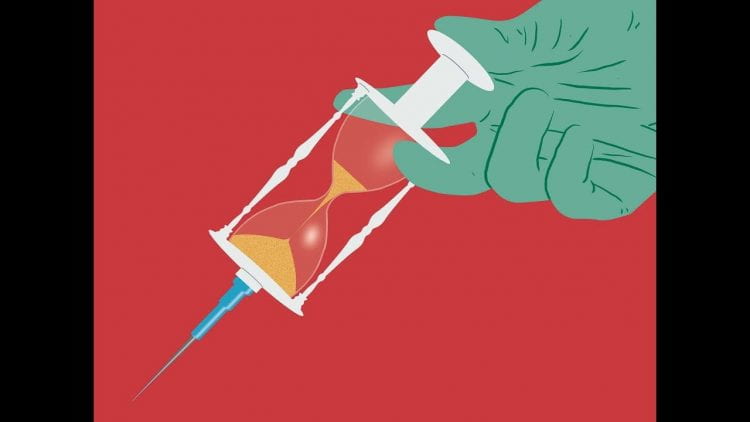 “This house believes that assisted suicide and euthanasia should be legalised in the UK.”

On the 17th October 2019, Millie Murison and I participated in a debate and spoke for the proposition which was held at school against two students from Stamford College, Max and Josh. They were a very tough opposition to go up against which made the debate more exciting and I found it really interesting to hear what the opposition’s points were against the motion.  Millie was the 1st and summary speaker and I was the 2nd speaker of the debate.

Hello, ladies and gentlemen, my name is Eloise and my debating partner, Millie, has already clearly expressed why we believe that assisted suicide and euthanasia should be legalised in the UK. Firstly she explained that it should be the patients’ choice in the matter and on a more personal level, someone who is suffering with a terminal illness should make the decision and it’s their valid thoughts that should be taken into account. She also mentioned the factors surrounding cost.

So, today ladies and gentlemen, I will be talking to you about the safety of an assisted suicide, the prejudices that some people have against the idea and finally the morals and ethics that surround this topic.

But before that, I would like to take issue with some of the arguments the opposition raised:

This is a very religious view in that some very religious people believe that life should be protected and respected and that any type of murder is forbidden. Firstly, the UK is becoming a more secular nation so less and less people feel this way. Secondly, those who are in need who aren’t religious shouldn’t be deprived of the option of an assisted suicide just because some view it as murder which is a very extreme view. I’m sure that if they are contemplating on whether to have an assisted suicide they have most likely thought long and hard about their decision. We believe as the proposition that an assisted suicide is not murder or a crime; it is relieving that person of their continuous pain and suffering.

During my research, I found a case study where a man named Geoff Whaley, who suffered with motor neurone disease, wished to end his life due to the fact that he could no longer do anything for himself. Geoff himself said to the BBC that he didn’t feel like a burden because he felt it was the best option for him and so his wife and family had to support him in that decision. His wife said that she wasn’t willing, obviously, to let him go but she knew he was doing what was best for him. She also stated that she “wouldn’t put an animal through what would have to go through if he went to the end”. This shows that she understands what Geoff is going through and supports him completely with his decision.

Switzerland, in the world, is the 61st country on the list of highest suicides but yet again your slippery slope argument states that legalising assisted suicide will cause higher rates of suicides and as a matter of fact justifies it.

Now, ladies and gentlemen, I will move onto my first point of the safety of an assisted suicide. An assisted suicide is a lot safer that a suicide that is carried out on one’s own because of the medical supervision of professionals who will stay with the patient during the procedure. An assisted suicide also puts those patients’ minds at ease because if any mistakes during it were to occur medical support will be there immediately. It is normally carried out in a more secure environment, like in a clinic; however, if a patient wanted to have the assisted suicide at home that is also possible. This means that they can be around their friends and family at the time of their passing. This option will also mean that the patients’ feel safer as they in the comfort of their own home.

An assisted suicide also increases the safety of those who are close to the patient, like friends and family. This is because it prepares them mentally for the loss of their loved one and gives them time to accept their decision. During my research, I found a quotation in an article from The Guardian from 2013 that stated: ‘it’s completely different from killing yourself when your wife’s out shopping and the kids are at school and you hang yourself in the library – which is the most horrible way of doing it, because the wound never heels.’ This really touched me, in that by asking for an assisted suicide it shows courage and respect for yourself and others. Therefore we feel that by legalising assisted suicide and euthanasia in the UK will give those in need a safe option of ending their never-ending suffering.

By have the choice of an assisted suicide in the UK, it also means that patients’ will be able to spend more time with their family and stop wasting time travelling abroad to be able to have an assisted suicide. Some people have great difficulty travelling with their terminal illness which makes the whole situation more troublesome for the patient and those who will travel with them. Planning a journey to Dignitas, in Switzerland, takes a lot of time, money and effort. Ann Whaley, the wife of Geoff Whaley who wished to have an assisted suicide, told the BBC that she “wishes the law would allow [her] to have him a little longer.” In 2018, 43 UK citizens were euthanized at Dignitas in Switzerland.

Secondly, I am sure you all have your opinions on assisted suicide, but now I am going to outline some of the key prejudices people hold against it. Some religious people see the act of an assisted suicide as a crime and some believe it is murder. This is absolutely absurd! An assisted suicide, firstly, is the patients’ choice and secondly, they decide on this because they are in severe pain and great suffering so this option is to relieve them of this continuous torture when there is no prospect of improvement. This view is a very religious view in that they believe that it is only God who has the right to end your life. Some may see this as a crime due to the Suicide Act of 1961 where the law states that it is illegal to encourage or assist a suicide in England and Wales. If this someone is caught doing so they could face up to 14 years of imprisonment.

While suicide is no longer illegal in the UK, anyone to be found helping someone die, will have to face police investigation. This is due to the highly stigmatised views of assisted suicides that cause this aggressive reaction. Many people have said that it is very upsetting as they feel completely out of control once they have died as their family members could be interrogated by police inspectors. Geoff Whaley, in his BBC interview, said that he wishes that his legacy will hopefully have an effect on the law and hopefully to make a change to the debates that take place about the idea, like this one now. He, along with many other people who wish to have an assisted suicide, want to feel safe and supported with the decision that they have made without any fear of prosecution.

Finally, I am going to move on to the importance of ethics and morals of getting an assisted suicide. Here we would argue that there are worse things to endure than death and in some cases this is true. However, we believe that an assisted suicide should be a personal decision of the patient themselves and it’s up to them to assess whether being alive with a terminal illness is worse than death. It’s all a matter of choice. As we live in a democratic country we feel that the choice should be made by the person suffering with that illness and no one else. Legalising assisted suicide in the UK means that patients may be relieved from their painful suffering. And by legalising it, you are helping those people end their pain, their fear or their unhappiness. So, I leave you with this again, should we prioritise merely existing over someone’s quality of life? 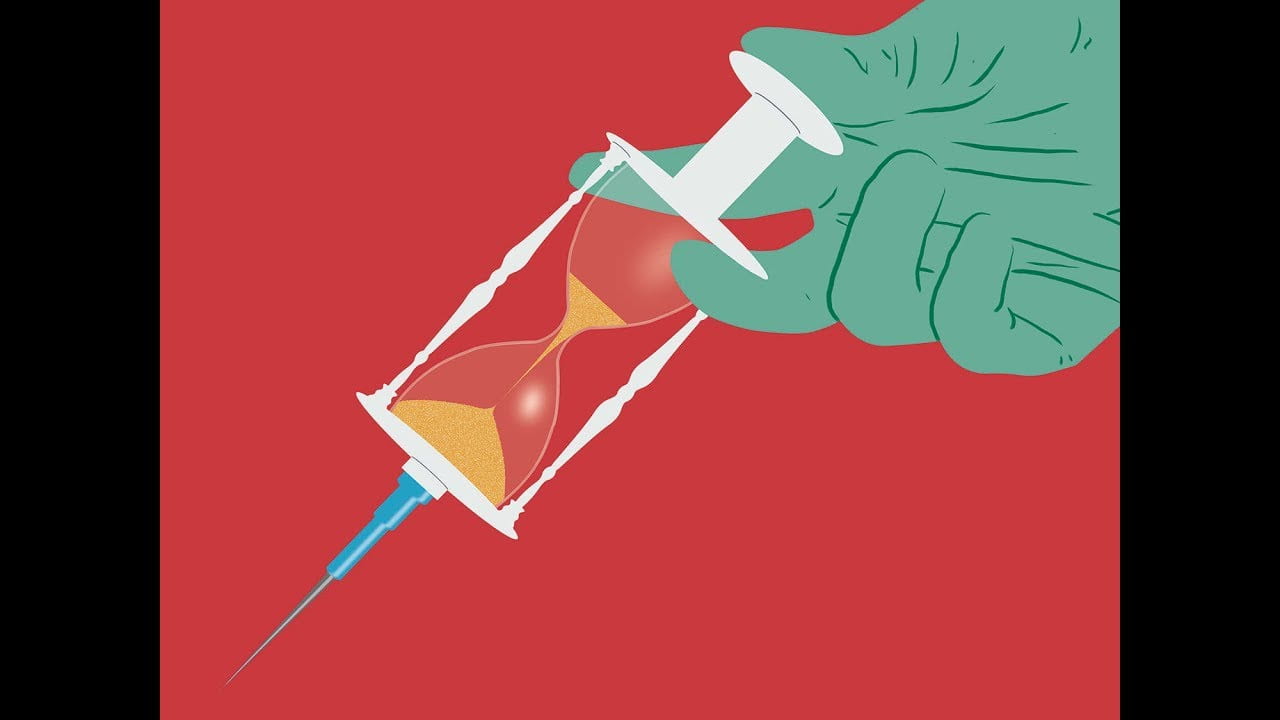