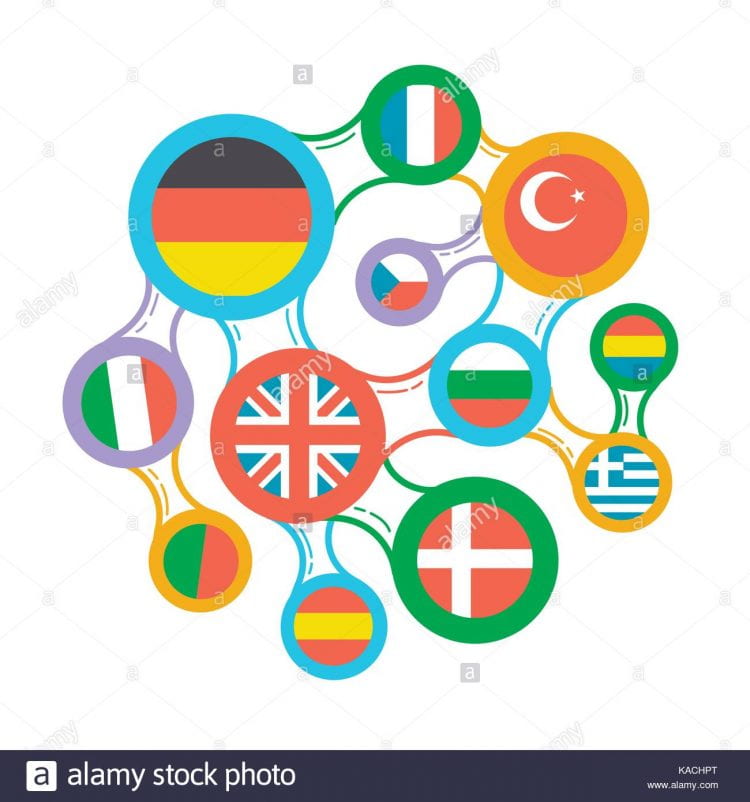 Why half of the world’s languages are related

The ancient Greek and Latin languages are related. This can be shown by comparing a few words: seven in Greek is hepta; in Latin septem. Eight is okto and octem, and mother is mitéra and mater. This did not escape ancient grammarians, who explained the similarities by claiming that Latin was descended from Greek. We now know that this is not true.

In 1786, a man called William Jones was working in Calcutta, then under British control, as a judge. As a child he had learnt Greek, Latin and Persian and would go on to learn countless others as an adult. While in India, he learnt Sanskrit, which was an ancient Indian language. He noticed similarities between Sanskrit and European languages; for example father in Sanskrit is pitar compared to patéras and pater in Greek and Latin. Jones was not the first to notice these striking similarities, but previously they had been taken simply as evidence for the Old Testament’s story about the Tower of Babel. Jones suggested that Greek, Latin, Sanskrit, Persian and other languages all descended from a single predecessor. The group of languages that descend from this were, in a fit of creativity, called Indo-European. Thus the predecessor is called Proto-Indo-European, or PIE. It’s been reconstructed by linguists, but we can’t be certain of anything because its speakers didn’t use writing.  Who spoke PIE, and where? We don’t really know. We know that they didn’t live near the sea, because if they did the words for “sea” would be similar in different Indo-European languages. They are not – compare the English “sea” to Latin’s mare and Greek’s thálassa. This shows that when the migrating communities that would come to speak Greek and Latin found the sea and came up with a name for it, they had already split off from each other – otherwise they’d have had similar names for it. Using this method and comparing the words for other features like flora and fauna, we can hazard a guess that the Proto-Indo-European homeland was somewhere in eastern Ukraine or southeast Russia. Another major theory is that the language originates in modern-day Turkey. Sanskrit shows similarities to ancient European languages in grammar as well as vocabulary. Its noun case system (nouns changing depending on their role in the sentence – English does this with he and him) had lots of the same cases as Greek and Latin. They had similar endings as well. The Latin word for “going” in Latin in 3 cases is iens/euntem/euntis, and the same Sanskrit word in the same cases is yán/yántam/yántas. All this does not, however, mean that modern Indo-European languages are very similar. Although any two IE languages are related, this doesn’t mean they’re closely related. For example English bears little semblance to Russian, but a lot more than it does to, say, Mandarin Chinese. And so, all the languages spoken in the coloured areas of the map below are, to various degrees of closeness, related. Together they have about 3.2 billion speakers, which is roughly half of the world’s population. 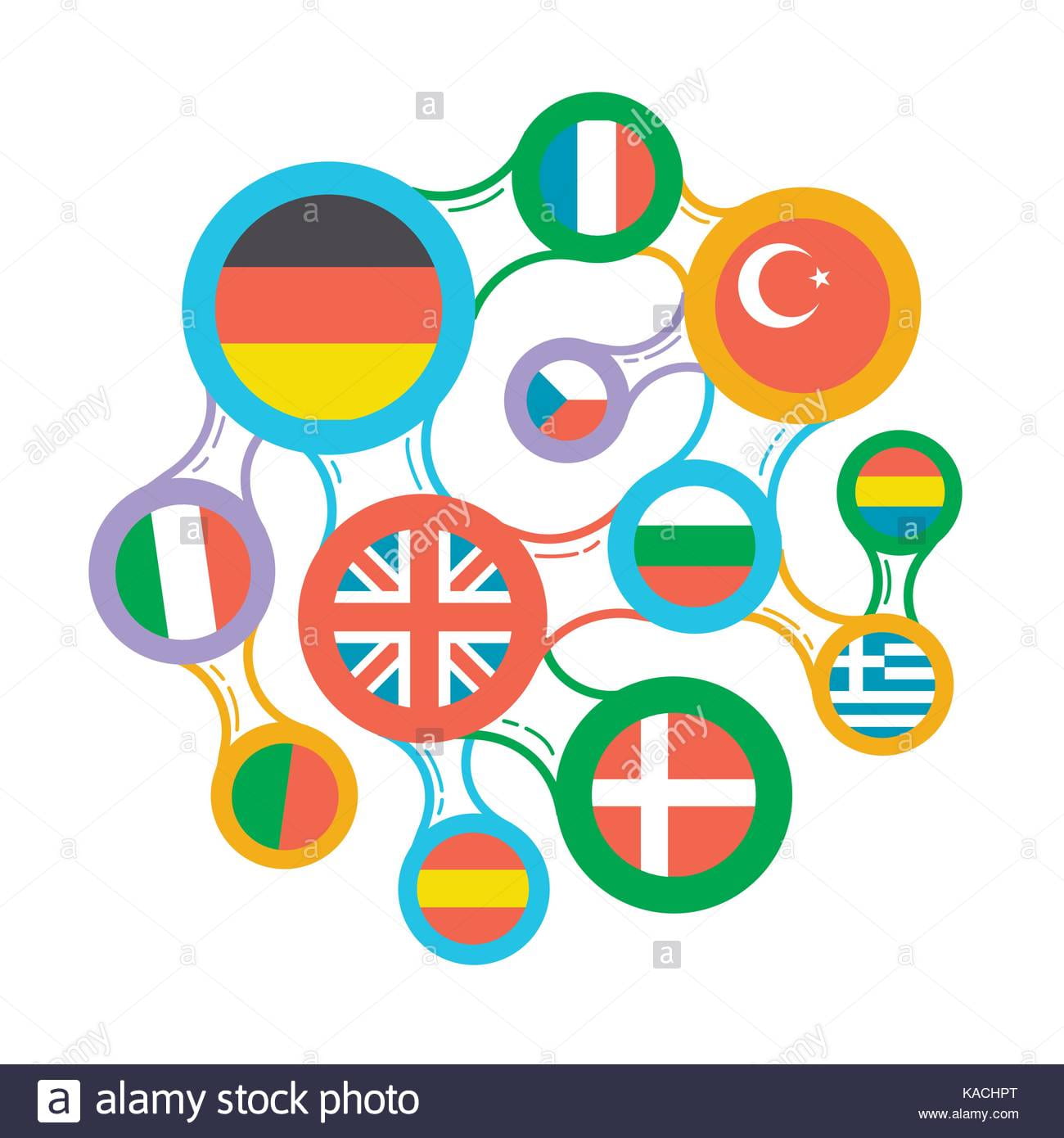