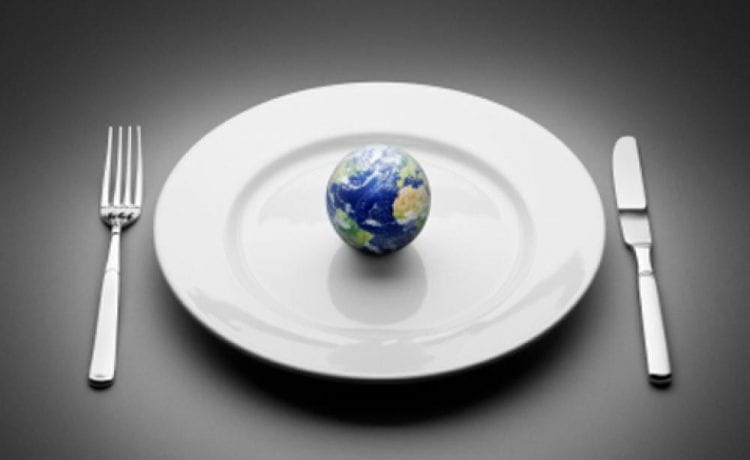 Could going vegetarian save the planet?

In recent years, the climate crisis has become more apparent than ever before, but although almost everyone is concerned for our planet there is a lot more we could be doing to save it, starting with one simple change. Vegetarianism is defined as “the practice of not eating meat or fish, especially for moral, religious, or health reasons”. It might sound like an extreme idea to go vegetarian, however in the last 10 years the number of people following a meat free lifestyle in Britain has doubled  with 1 in 8 adults now claiming to be vegetarian and around 20% of 16-24 year olds following either a vegetarian or vegan diet. 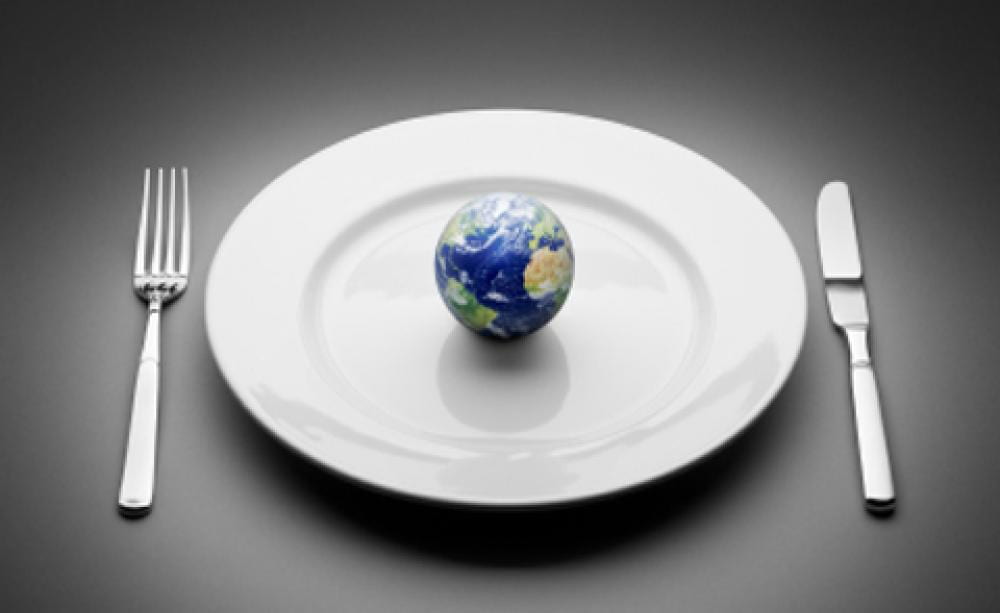 So, how can going vegetarian help the climate crisis? If the entire world decided to adopt a vegan diet, the world’s food related emissions would decrease by 70% by 2050, saving a predicted economic value of £440 billion (according to studies based at Oxford University). As a species, humans consume roughly 230 million tonnes of animals per year, which is double the amount from 30 years ago. The main four species bred are cows, pigs, sheep and chickens, which all release greenhouse gases and lots of waste  and require a large amount of food and space. The UN states that farmed livestock is responsible for  14.5% of all manmade greenhouse emissions, which is roughly the same as the exhaust emissions of every car, plane, boat and train on the planet. For every kilogram of beef produced, 27 kilograms of carbon dioxide are released into the atmosphere compared to just 0.9 kilograms per kilogram of lentils. This is a huge proportion which could  be severely reduced very easily if people consumed less animal products.

It has also been suggested that it might also be possible to potentially end, or at least severely decrease, world hunger by cutting out meat from our diets. The diet of a meat eater demands 17 times more land, 14 times more water and 10 times more energy than that of a vegetarian, according to The American Journal of Clinical Nutrition. Dr Walt Willett, professor of medicine at Harvard University, claims that it would be possible to eliminate the worst cases of food poverty with 40 million tonnes of food – but instead animals in the farming industry are fed a total of 760 million tonnes every year. Humans are already producing over 1.5 times the amount of food needed to feed everyone on the planet but it is not distributed properly and those in most need receive only very small amounts. If all the need to feed all farm animals bred for meat was eradicated, the total amount of food available to humans would increase by 20%, meaning that more food would be available to those in serious need.

Recently, there has been a surge in awareness of the Amazon forest fires. Often these are a result of farmers buying land and burning the trees to make space for agricultural land for cattle to live as they are not allowed to simply cut the trees down. These intentional fires can easily get out of hand and lead to mass destruction of the forest, destroying the homes of many animals and killing the trees which clean our air and release oxygen for us to survive. If the demand for beef products decreased, the farmers would not have to burn the trees, meaning they would survive and provide a habitat for the natural wildlife that lives there.

Overall, although the idea of “saving the planet” by going vegetarian may seem far fetched, even though it is not solving all the problems, it would certainly make a difference. Cutting out meat from just one meal a day can have a great positive impact and it is something everyone can do. If we want Earth to survive we will have to start making changes and lowering your meat consumption seems like a good place to start.