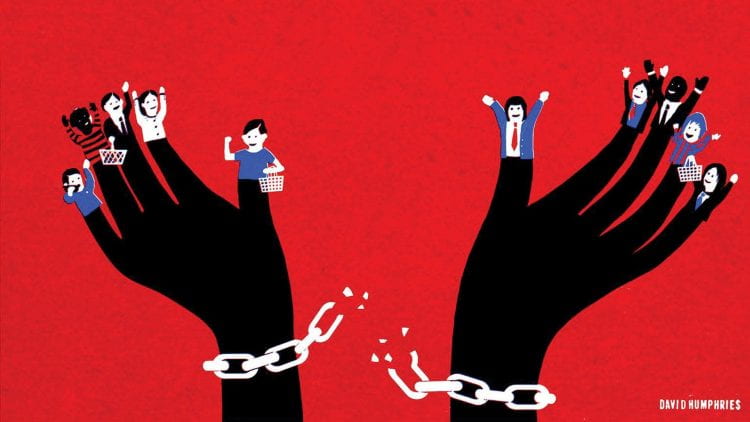 Are consumers in search of bargains complicit in modern slavery?

In my opinion, consumers looking for a sale on non-durable goods such as clothes and bags are causing other retail industries to look for cheaper methods of fast production. This, in turn, allows these industries to outsource their manufacturing to developing countries, where the lack of proper laws causes increases in modern slavery such as child labour. 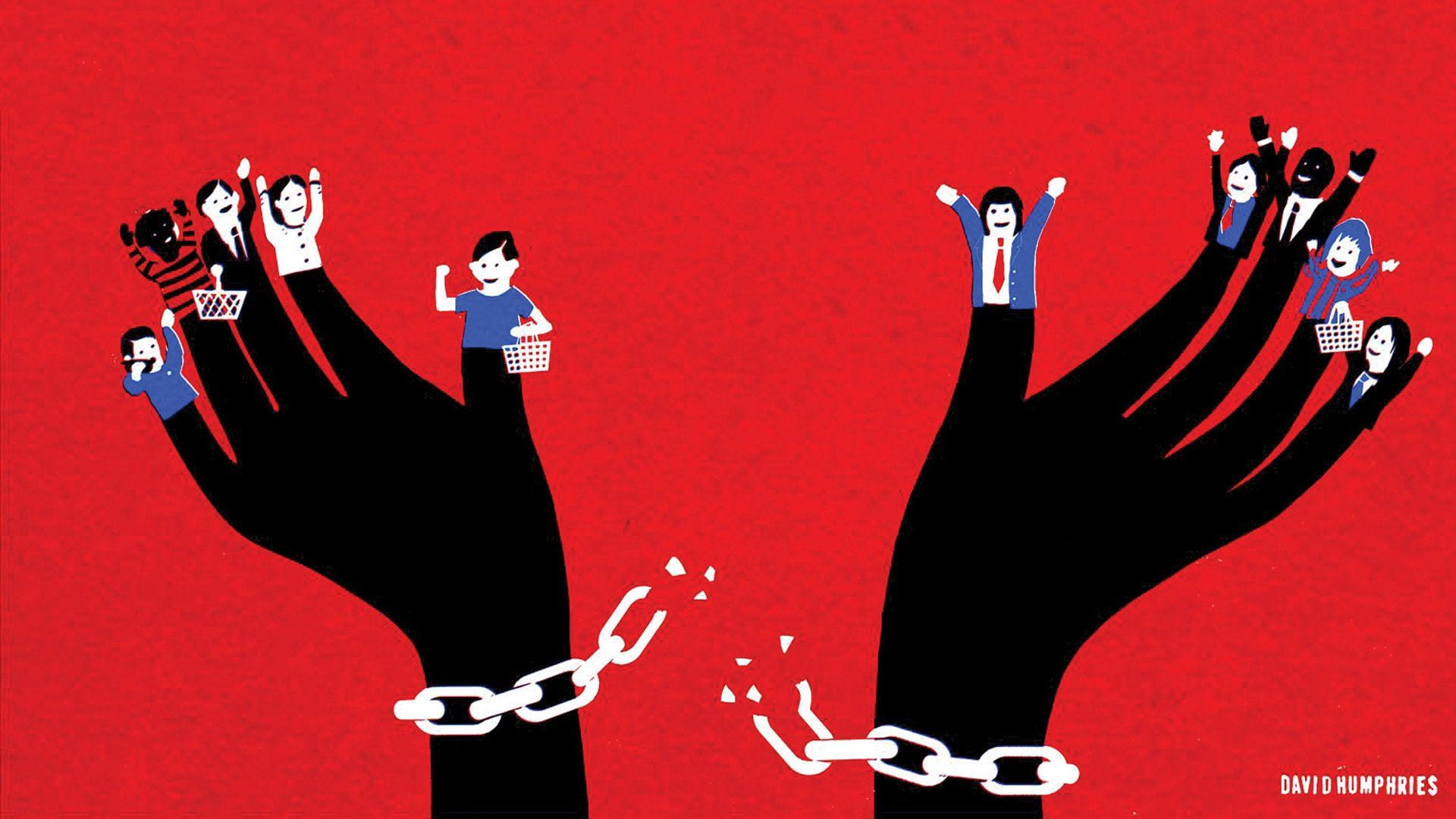 For example, in Bangladesh, there have been many cases of modern slavery in the tea industry. One study showed that, as of February 2018, the average daily wage of tea workers was Tk. 85 (£0.83) per day meaning that per year they earned around £302.95. This was far below other industries in Bangladesh and other tea industries in south Asian countries. There are a multitude of reasons for this including how this system was set up by the British in 1854. Tea was manufactured cheaply and sent off to mainland Britain and since then, not much has changed, as generations keep getting oppressed by a system set up by a foreign country. This is further pushed when the retail company puts this tea on sale, causing these people to be working harder for less pay.

However, this isn’t the only industry in Bangladesh to be experiencing modern slavery. The clothing industry in Dhaka has also been affected by the lack of law enforcement. Top Grade has seen a large increase in sales after adding a price reduction on named brands. This was only possible due to the majority of their factories being present in Dhaka (20-30). The constant demand of lower prices is causing people working in these factories to earn wages as low as $68 a month. Another survey of factories supplying ‘Marks & Spencer’ found out that the average monthly pay was half the estimate of what workers need to live and support a family.

As consumers look for bargains on products, the companies are forced into reducing their manufacturing cost instead of their profits. This causes modern slavery as, in areas such as Bangladesh, there are an abundance of people willing to work for minimal income just to have a chance at feeding their families. This, in turn, allows the companies to not only decrease wages, but to also decrease working conditions.

Many Bangladeshi factory workers are forced to work 15 hours a day for 7 days a week, along with some people finishing at 3am and starting the same morning at 7.30 am. As companies push for cheaper manufacturing, they reduce funding on basic worker rights such as worker safety. On the 25th of April 2013, Rana Plaza in Dhaka collapsed with thousands of workers inside. 1100 people died and thousands more were injured. There were cracks visible in the walls during the previous few weeks, however workers were told to return as if nothing was wrong. Zara Plaza was a workplace where many big US companies sourced labour such as H&M, Walmart and Zara.

Overall, we need to prevent modern slavery by not searching for cheaper products as it leads to people not having basic human needs.