Patsy Brake U18- showed excellent resilience and worked hard to improve her ability and by the end was holding her space and shooting with confidence.

U18 Netball
Stamford High schools U18 first team played for the first time together in a tournament on Sunday the 16th of September in Kings Cliffe. The whole team put in an outstanding effort against some tough competition, particularly in the final game against Kings Cliffe ladies where the final score was 12-12. An outstanding effort was made by all and the team made good progress and started to gel during the tournament. A great start to the netball season, well done girls! 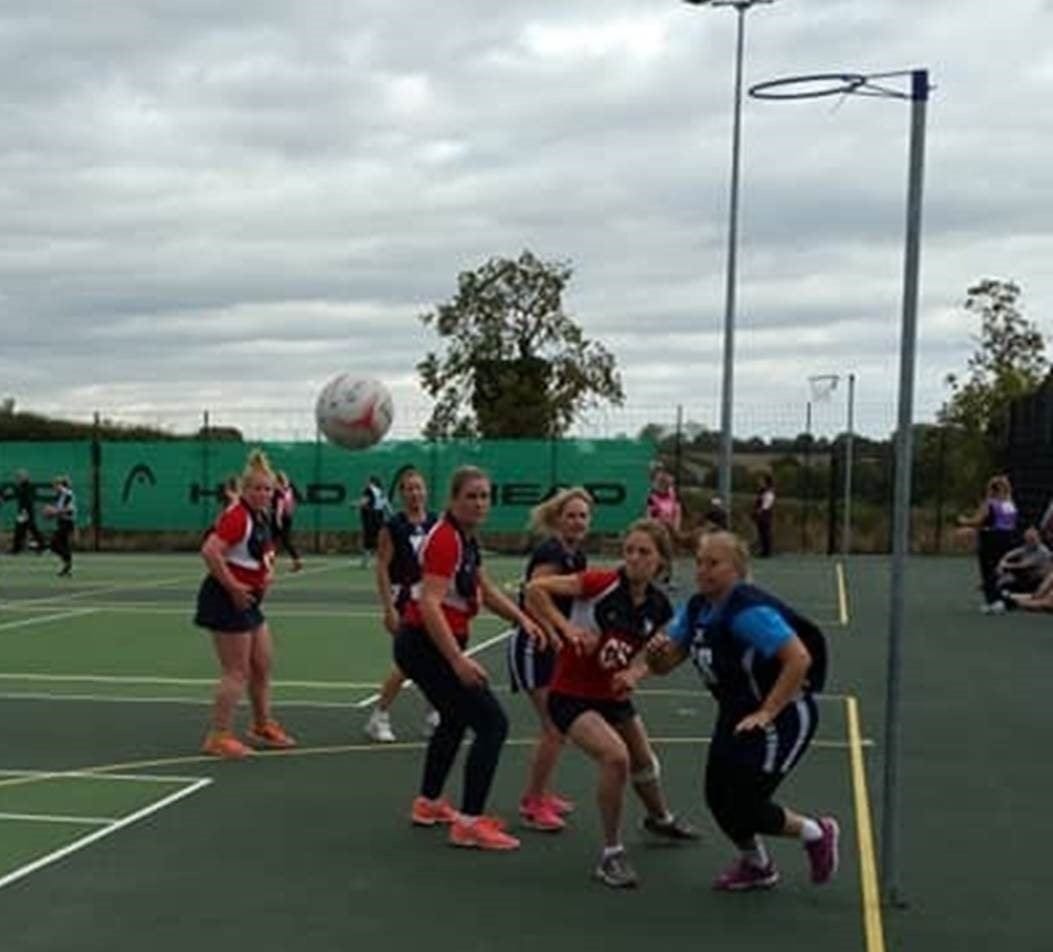