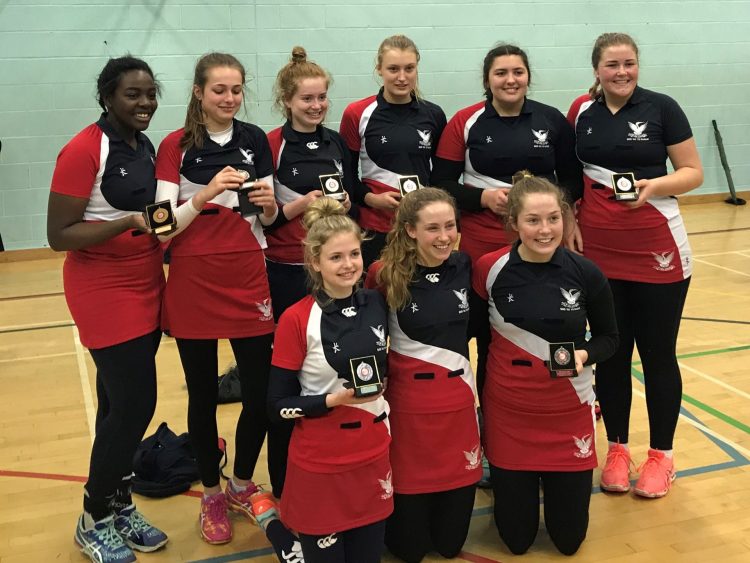 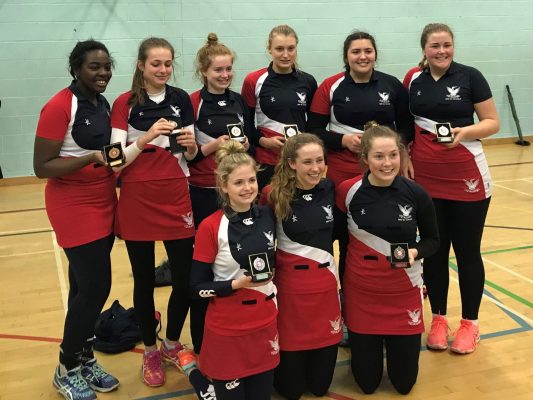 The 1st VII Netball Team travelled to Nottingham for the Regional Netball Tournament.

Game 1 v Uppingham – We knew this would be a close and tough game having lost to them 2 weeks previously. We went out strong and took advantage of a good start with a half time score of 6-2. Uppingham picked up their defence in the second half and were tight on our attack specifically Jess (WA) and Alex (C), however, the team pushed through and won the game 8-3.

Game 2 v Ecclesborough – This team were a bit of an unknown and at half time we at a draw 3-3. Maddie (GD) and Maeve (GK) gave Stamford ever chance by not allowing a goal in during the second half. Score 9-3.

Game 3 v Wellingborough – On a winning streak the team went in to this game feeling positive. We took an early lead but struggled to secure the win in the first half with the half time score 5-3 to Stamford. As the game went on we showed our capability by stepping up and winning the game 12-4.

Game 4 v West Bridgeford – This game would decide if we were going to play Oakham or Oundle in the Semi Finals. They certainly gave us a run for our money playing safe netball throughout the game. We game away with the final turn over winning the game 8-6.

This meant we finished the group stages as winners of the group and would be playing Oundle in the Semi Finals. The team had played oundle on Tuesday so we knew what we were up against. It was a tough game and it was goal for goal throughout the game with both teams making a number of unforced errors. Stamford found another gear in the last 2 minutes and pulled the game back after being 1 goal down to win 8-6. this would put us through to the final and in to the National round in March.

The team pulled together throughout the tournament and played the best netball they could to ensure they secured their place at Nationals in March. 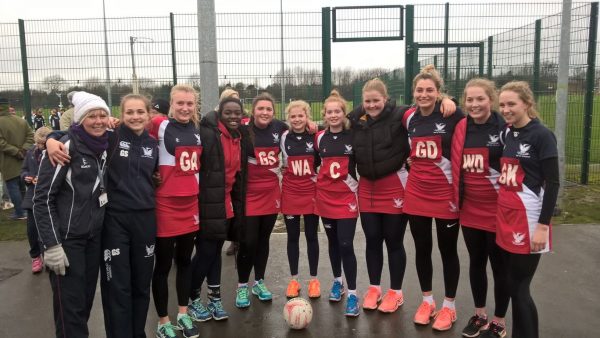