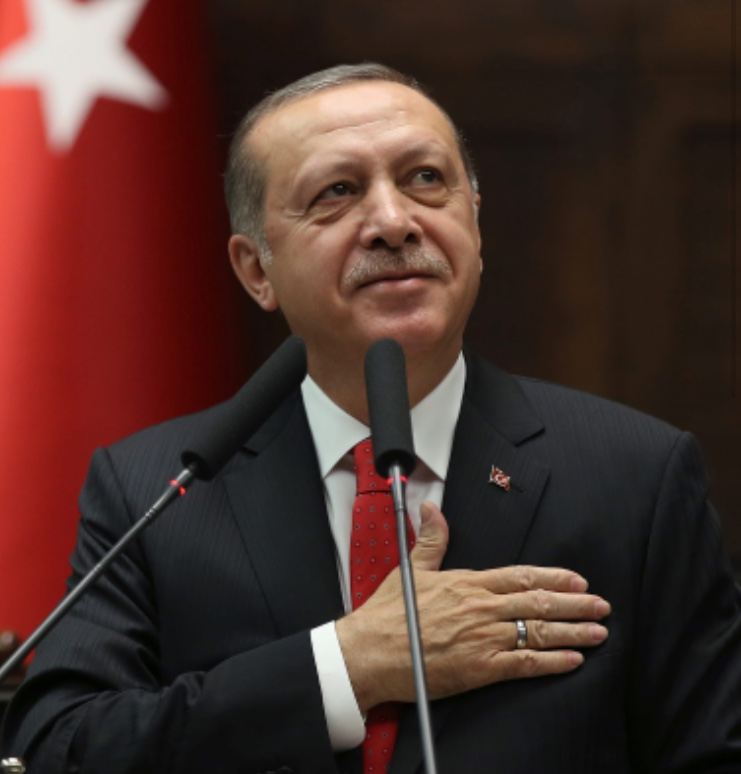 Turkey’s Political Situation: Why you should be concerned

On April 16, 2017, Turkey narrowly voted yes on a constitutional referendum that gave substantial amount of powers to Turkey’s current president, Recep Tayyip Erdoğan. He will have complete control of the military and budget, can appoint judges to the court at will, and can dissolve parliament at any time. A longer term limit also allows Erdoğan to remain in power until 2029. 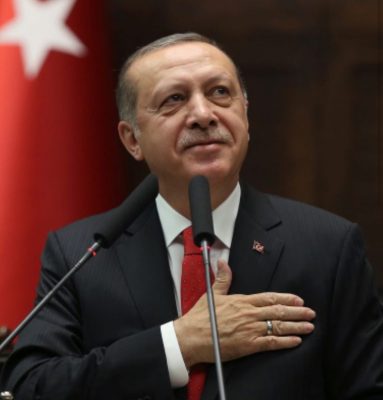 This referendum has caused much of an out-cry accusing Recep Tayyip of becoming a dictator; and these accusations aren’t coming from nowhere.

In the years prior to this election Erdoğan has been becoming only more and more Authoritarian. He’s been using the police to crack don on protests, arrest journalists and increase control over the media.

But to understand why/how he is doing this we need to go back and look at Turkey’s history and all the way back to the First World War.

On October 30th, the Treaty of Sèvres was partitioned and signed by the Ottoman Empire. The treaty allowed the current Sultan (Islamic Monarch) was allowed to remain in his current position and keep his title. However what is now know as Syria was seized by France, and much of the Middle East occupied by the United Kingdom. Libya was annex by the ambitions of Italy and various revolts in Europe left the Ottomans in what is now know as Turkey. All of this led to low moral amongst the population, all of that plus the Armenian Genocide during the war left negative sentiment with the Sultanate.

As a result of this a year later (1919) the Turkish war for independence began and ended in 1922. This is what we now know as modern day Turkey (Republic of Turkey).  A First World War Veteran known as Mustafa Kemal became the president of the new republic. But with the instability of the government Kemal took it upon himself to rebuild Turkey.
He accumulated vast amounts of power to make Turkey a much more secular nation. He banned headscarves for women, force all females to go to school just like men, made it easier for everyone to buy alcohol, and made it so mosques where not under state control. Separating Church from State.     This liberalism paved the way for Turkey to enter The North Atlantic Treaty Organisation (NATO) in 1952.

“A Dictator, so Turkey may never have another dictator.”

But here in 2002 when Erdoğan is elected President of Turkey, and we are constantly seeing these policies being reversed to make Erdoğan more Authoritarian like Mustafa Kemal; and Recep Tayyip is not afraid of expressing his religion. He has undone a lot of what Kemal did to make Turkey secular. He made it harder to buy alcohol, lifted the headscarf ban and put mosques back under state control.

He also expresses his opinion on gender equality saying, “You cannot make men and women equal, it goes against creation. Their natures are different”, he also went on to say “Our religion [Islam] has defined position of women: Motherhood”- November 2014.

But his accumulation of power and religious ideologies isn’t going unnoticed, nor is it seen positively by most of the public who adored Mustafa Kemal Atatürk’s actions to make a modern Turkey (His presidency even was given a unique ideological name, “Kemalism”). In 2015 the military drove tanks and the military into major cities including Istanbul in an attempt to overthrow the government, since Kemal left the responsibility of keeping Turkey secular with the Military. But it failed, for many reasons. Erdoğan united his supporters against the military for their forceful actions and this caused conflict further supporting Erdoğan; and as a result the coup failed.

This is why so many people are concerned for Turkey as we don’t know much of what Erdoğan plans to do in the future, or what will come of it.