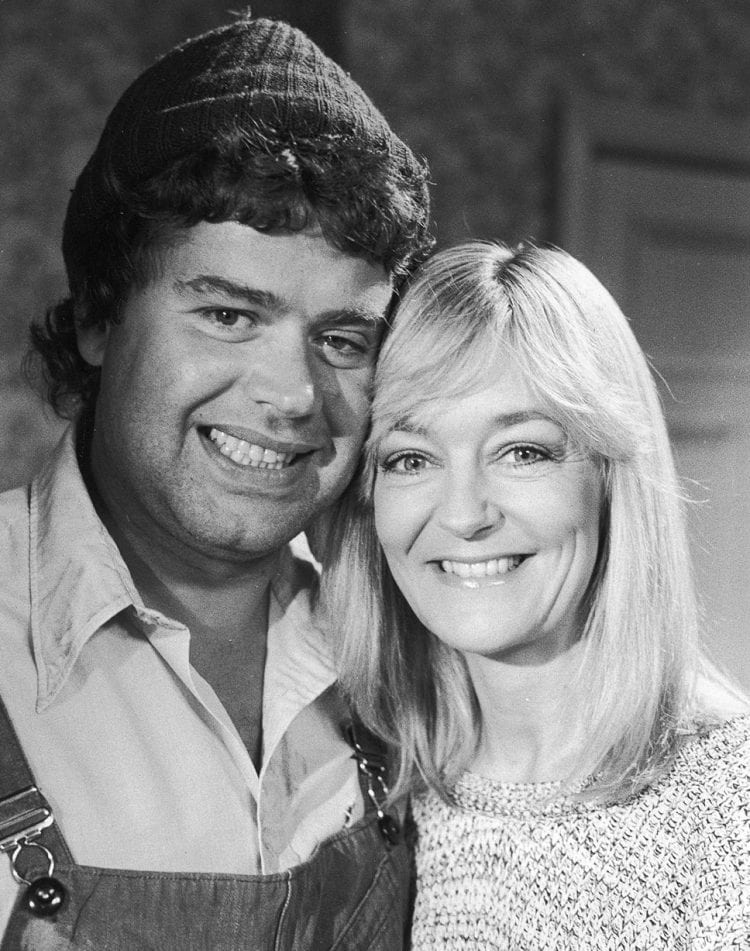 The importance of accents and dialects: How dialects originate and lead to the development of accents

Although the UK is renowned for its abundance of differing pronunciations and accents, it is by no means the country with the largest number of accents or dialects. With a population of approximately 1.4 billion inhabitants, China is undoubtedly the most linguistically diverse country. With an estimated 200 different dialects, all of which are separated into five main dialectical groups, Chinese is an extremely difficult language to learn. There are also hundreds of accents throughout the nation, some which are more understandable than others. But what is the difference between an accent and a dialect?

According to the Oxford dictionary, an accent is described as: ‘a distinctive way of pronouncing a language, especially one associated with a particular country, area, or social class.’

Not too dissimilarly, a dialect is: ‘a particular form of a language which is peculiar to a specific region or social group.’ The two definitions are only slightly different but give a clear understanding of the variances between the two words.

A dialect is generally a regional language derived from the main language itself. Although in school we usually learn Spanish from the Castilian region, there are many different forms of the language depending on which part of the world you inhabit; these are called dialects. 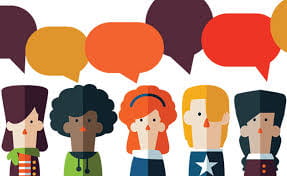 There are ten major dialects derived from Spanish, including: Peninsular Spanish, Mexican Spanish and Andalusian Spanish. When comparing these dialects, they are largely very similar, but there are some notable differences. For example, the word for ‘shack’ in Castilian and Basque Spanish are very alike: In Castilian, shack is translated as ‘chabola’, whereas in the Basque language, it is translated as ‘txabola’. Both words are pronounced the same, but you will notice that in Basque, the ‘ch’ spelling from Castilian is substituted by a ‘tx’, both sounding the same but spelt slightly differently. Basque Spanish has several of its own dialects too, including Biscayan, Gipuzkoan and Lapurdian.

Basque is largely an isolated language, and despite a lot of words being somewhat similar to Castilian, many Spaniards find it difficult to learn the language. Nowadays, there are about 800,000 native Basque speakers, some of whom are not even inhabitants of the Basque Country itself. Due to migration, there is a significant number of Basque speakers all over Europe, including some in parts of the Americas and even worldwide. Basque, or Euskara as the locals call it, is the oldest language in Europe and is said to have originated before Romanisation in the first and second century BCE. The first book to be published in Basque was a collection of poems entitled Linguae Vasconum Primitae, roughly translating in English to ‘The Beginnings of the Basque Language’ and was first released in 1545.

It is perhaps most clear to describe the development of accents through the numerous amounts of accents present in the United States. We are all familiar with at least three different American accents, but why are there so many and how did they originate?

General ‘American English’ was influenced largely by historical events and migration. The presence of English in the United States was due to British Colonisation in the 17th century that began in North America. An increase in immigration throughout the 17th and 18th century created various different dialects originating from the British but also heavily influenced by migrants from Germany and even Africa. This caused people to develop their own dialects throughout the country and many individuals began to introduce new words and spellings to the typical American English language. These alterations differentiate the accent from the regular ‘Queen’s English’ that many British people spoke during that time and continue to speak now. 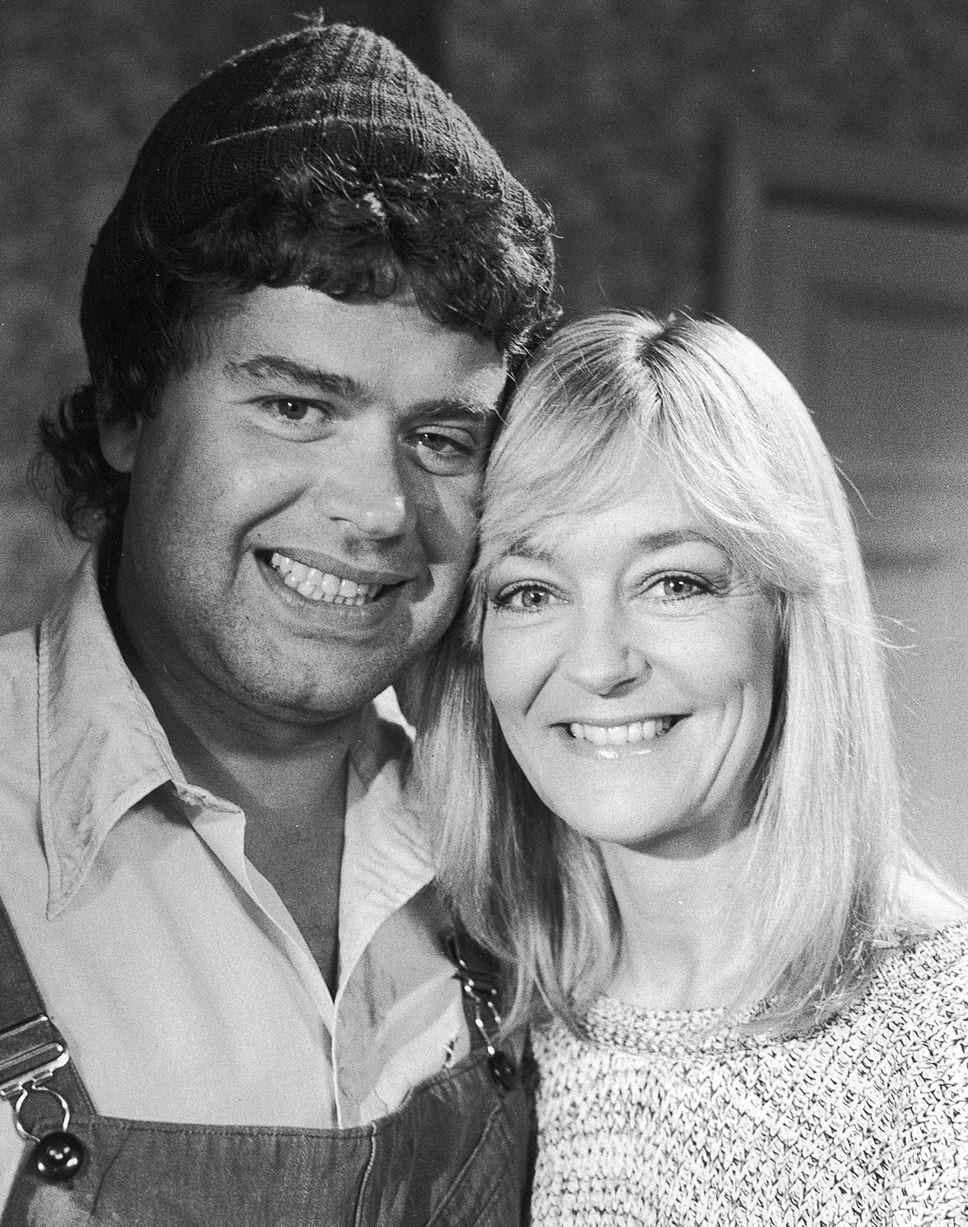 Accents and dialects are of a huge importance in today’s modern world. A dialect can sometimes be a more authentic interpretation of a language that you may be learning or even already know. Dialects an also help you to understand someone’s true origin and therefore aid you in your translation of their language. Chinese is notoriously difficult to learn, partly because of the different intonations and tonal variances present in both Mandarin and Cantonese. Despite being languages spoken in the same country, Mandarin is considered to be the official ‘state’ language of China, but Cantonese is also a very common language spoken throughout the country. It is difficult to translate these languages into English, making Chinese a particularly difficult language to understand and translate.

Overall, accents and dialects will always be important in our lives. Lots of people may be self-conscious of their accent but surely it is just another topic of discussion? When speaking abroad in a foreign language, 28% of Britons admitted to feeling embarrassed of their accent and language ability. Despite this percentage, numerous amounts of foreigners have expressed that they enjoy hearing people speaking their language and are delighted that non-native speakers are at least trying to communicate with them in their mother tongue. As Nelson Mandela once said: “If you talk to man in a language he understands, that goes to his head. If you talk to him in his language, that goes to his heart”, showing that the ability to learn a language can hugely help you in your ability at meeting new people and communicating with them more efficiently.