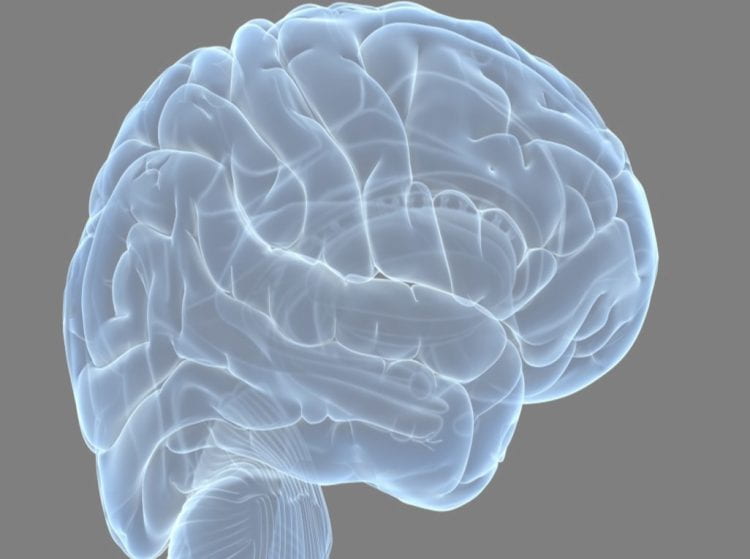 The aim of this blog is to understand and evaluate what impact Post Traumatic Stress Disorder (PTSD) has on the brain, considering why it changes the brain structure and functionality.

The Brain – A complex system 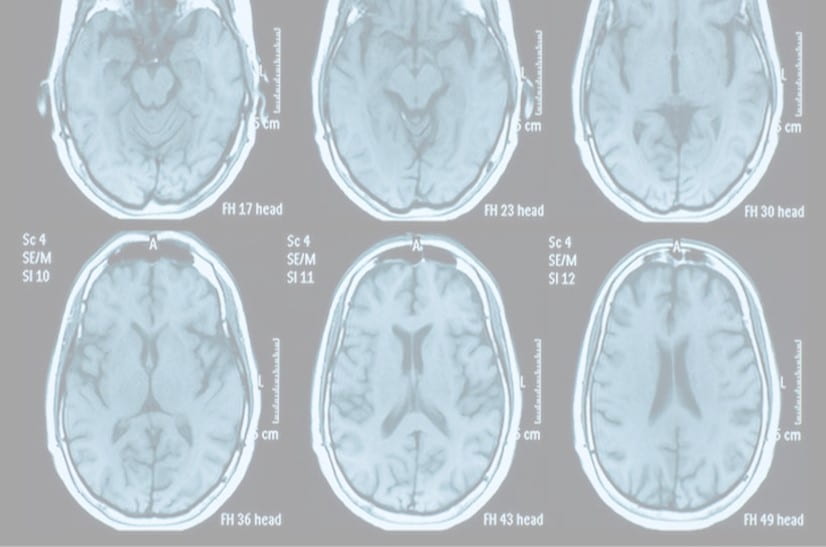 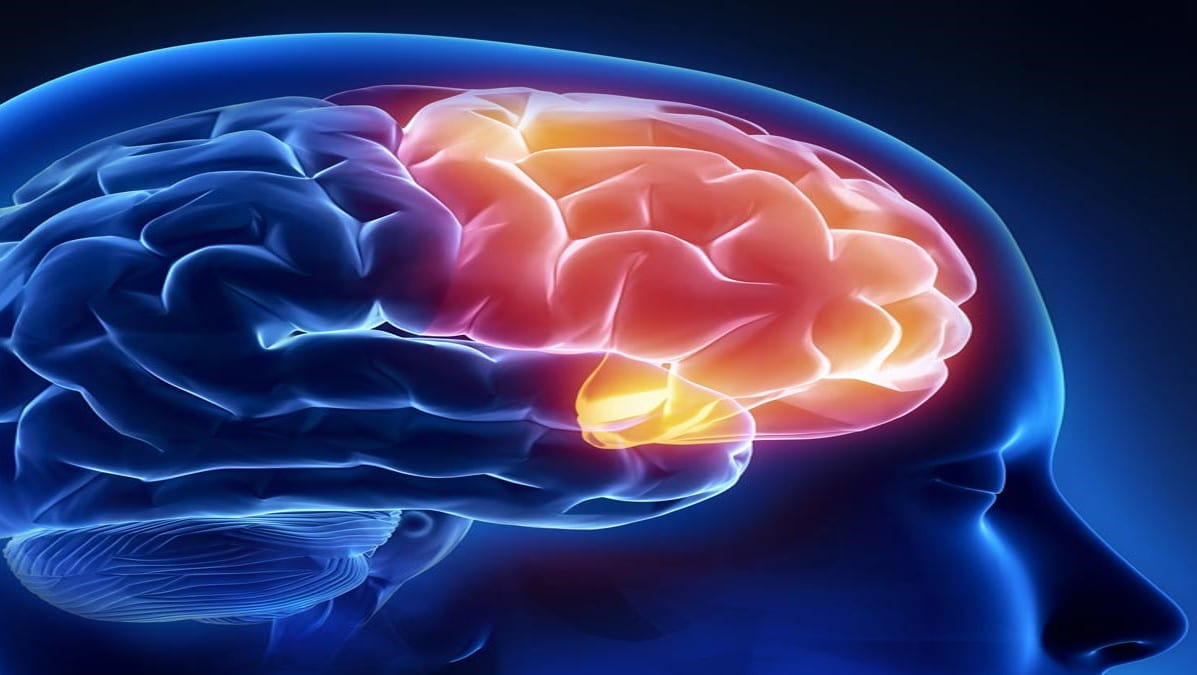 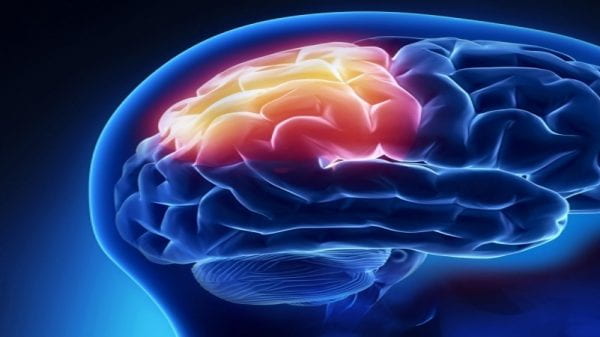 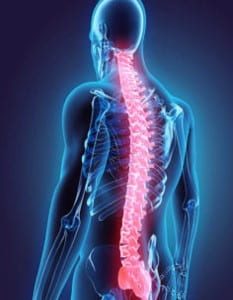 How the brain is affected by PTSD 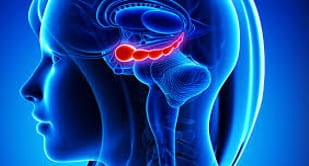 PTSD causes bouts of fear to become longer and more traumatic, as your prefrontal cortex is not regulating emotions and fear responses properly 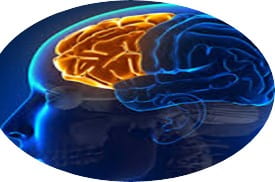 Neuroimaging showing the affect of PTSD
COMPARED TO a healthy brain. 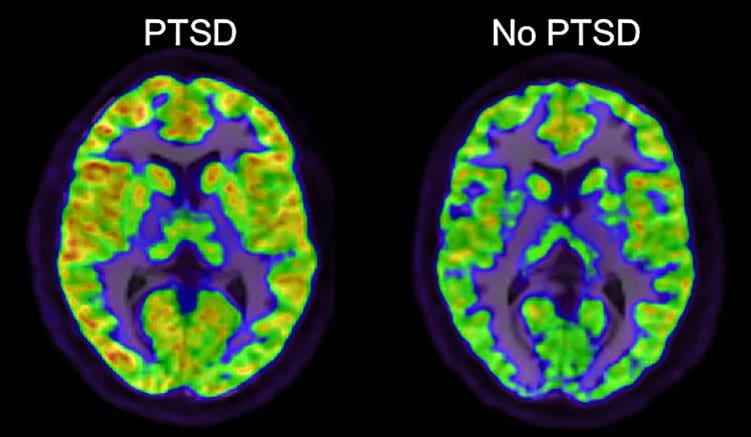 PTSD causes areas of the brain to change as shown above.