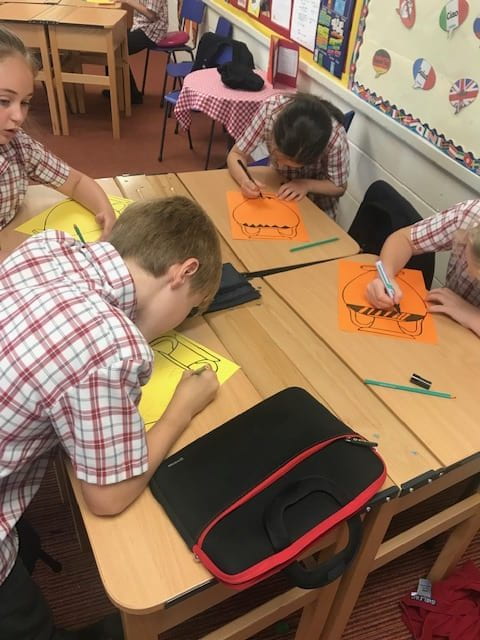 On Tuesday 18th June, the year 9 and 10 Latin sets visited Copthill School for a morning of Classics activities. We started off in a maths classroom, learning about Roman numerals. The year 6s were challenged to create the longest word they could in Roman numerals that made a valid number. This proved more difficult than expected, because the only vowel in Roman numerals is I, meaning one. Roman numerals can’t be placed before another numeral greater than its power of ten. This means the numeral I can only go before V, five and X, ten. The longest word possible is MIX, one thousand and nine. This is why Roman numerals are often so long, because sometimes you can’t write them in what seems like their simplest form. 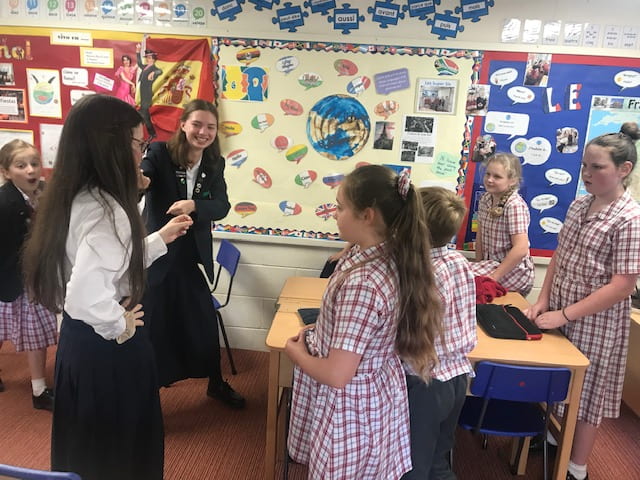 After the maths lesson, we moved to Latin. There we learned how Latin links to Harry Potter! First, we looked at how the names of characters were linked to them from Latin. For example, Albus Dumbledore. Albus means white in Latin, and Dumbledore is famous for his long white hair and beard. Then, we learnt about how spells came from Latin. For example, densaugio, a spell that causes the target’s teeth to grow, comes from dens, meaning tooth, and augere, meaning to grow. The children had to fill in a sheet of Latin derivatives and match up spells to their effect using these. Once we finished this activity, we played Latin hangman. It was good revision for the year 10s to look at stage one vocabulary again!

Our final session was Classics. There we were taught the myth of Theseus and the Minotaur, and our challenge was then to get into mixed age groups and dramatise it. This had some rather comic results, including the adapted nursery rhyme, “row, row, row your trireme, gently down the stream, if you see a Minotaur, don’t forget to scream” and one year 10 girl playing the coveted role of Theseus’ ball of string! It was good to see just how much everyone had understood. After we left, the year 6s made paper amphorae based on the myth, and judging by the pictures, they were very proud of them!

Overall, it was a very fun morning and exciting to see the upcoming budding classicists of the world! 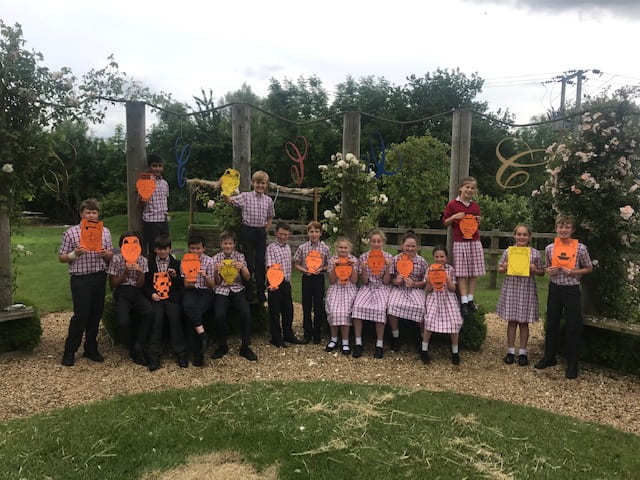