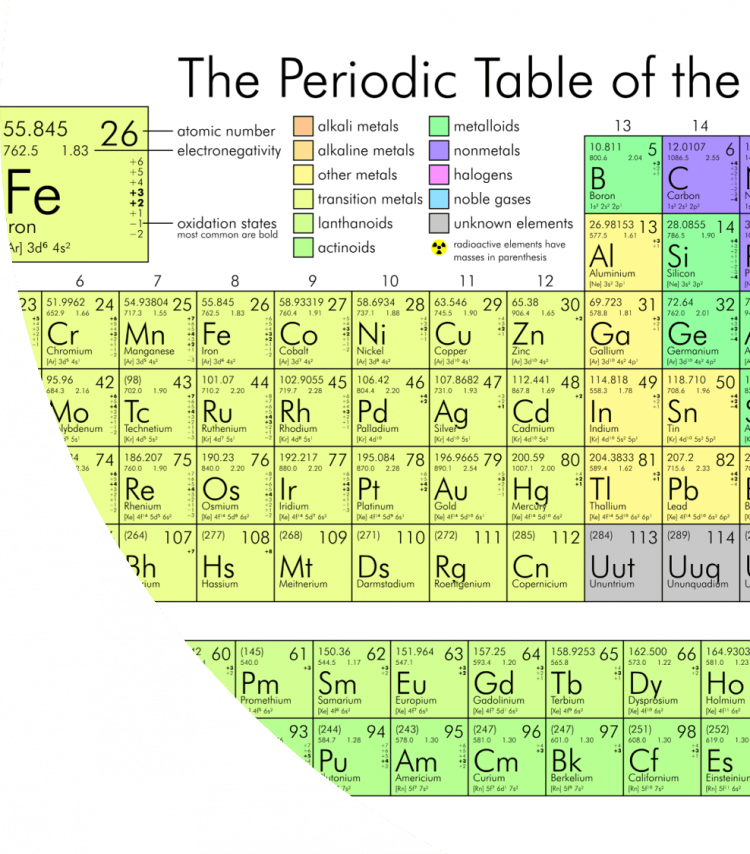 How is the modern periodic table organized?

The modern periodic table is organized using electronic structure.
Each group symbolizes the number of electron in the outer shell of the element.
Each period (horizontal row) tells you how the layers of electrons are ordered in the atom of an element.
e.g. Potassium(K) has 19 electrons. It is also in group 1 and on the 4th row. This means it has 1 outer shell electron and the shells are ordered- 2,8,8,1.

How this helps us predict properties

Below is a video showing a reaction between chlorine(gas) and potassium(solid). The test tube is heated and a violent reaction occurs.  Potassium has 1 outer shell electron whereas chlorine has 7, as we know 1 + 7 = 8.  This is why they react quite violently. 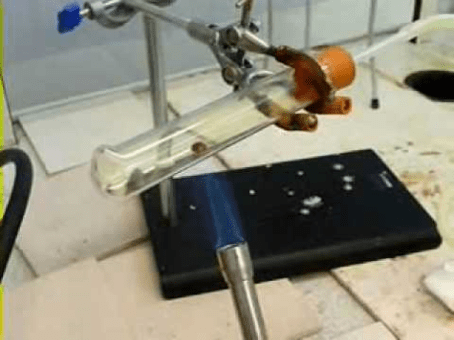 Artificial elements are elements created by scientists.  They have been around for quite a while.  Technetium was the first created. This was in 1937.  There are quite a lot of them too.  Of the 118 elements in the periodic table 92 are naturally formed and the remaining 26 are synthetic.

What is a particle accelerator? 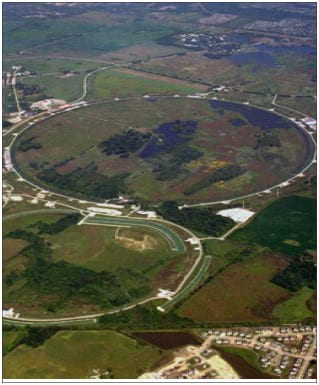 How are synthetic elements created?

Why do they create new elements?

How are they named? 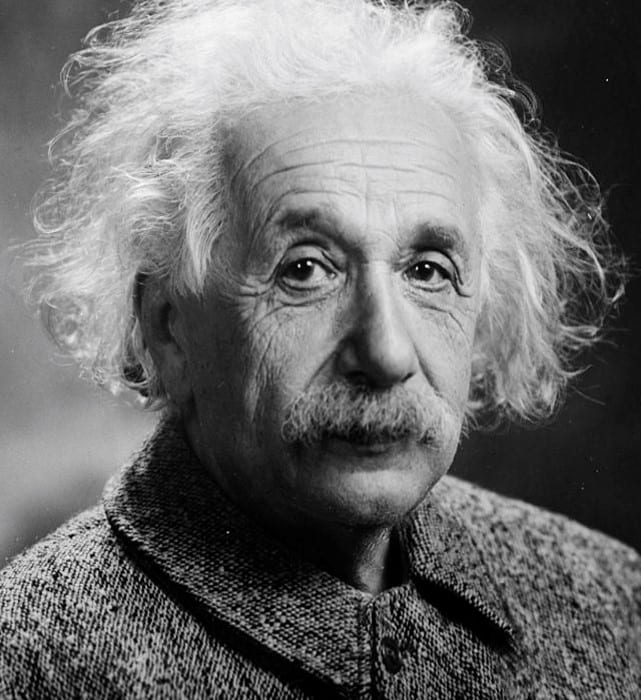