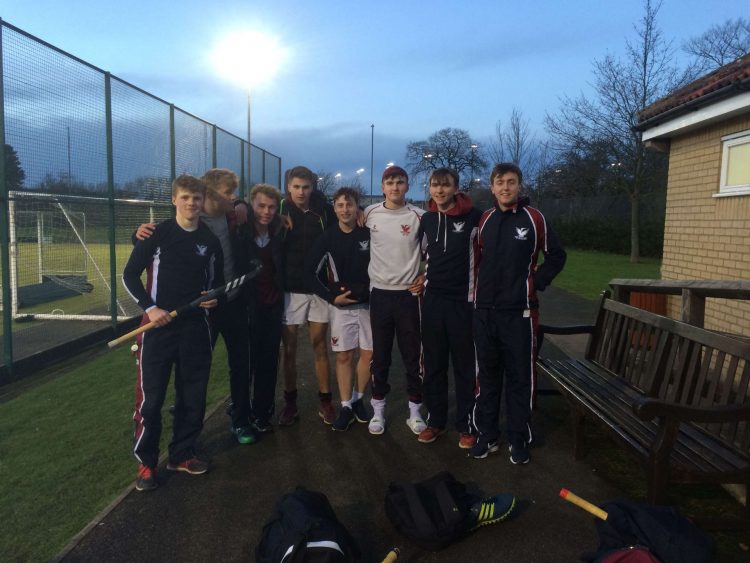 National Cup Round 1 vs Worksop

Dissapointing. Discomfiting. Maybe even embarrassing. The only way to describe the first ten minutes of the 1st XI’s cup effort this year. After conceding two soft goals in the first 10, the boys rallied to turn the tide in a game where we were chasing from the get-go. Pressure from the forward three of Charsley-Evans and Leech forced a short effort which was finished by Rogers.   However, lapses in concentration led Worksop to return a short corner effort of their own, making the score-line 3-1 at half time.

The second half was a very different story, with Stamford the aggressors, constantly putting pressure on the Worksop defence. However, the attack were leaving gaps behind and our overstretched defence buckled, leading to Worksop scoring a 4th goal with only 20 minutes to go.

At 4-1 down, Stamford piled on the pressure and Rogers finished another short corner which, at the time, seemed to be a consolation goal. However, only minutes later, Leech finished an incredible solo effort beating several players and the keeper to put Stamford on the brink of an incredible comeback.

Relentless pressure from the attacking players and holdfast defence at the back ensured that Stamford controlled the final ten minutes, earning yet another short corner with only seconds to go. Rogers calmly finished the flick to earn his third goal and make the scoreline 4-4. When the final whistle blew the ecstacy of the comeback quickly shifted to nervous energy as the game now rested on penalty flicks.

Worksop to flick first, saved by Green. Rogers and Leech both score and after two flicks each Stamford were 2-1 up. Green makes another save to keep the lead, and even though a miss from Stamford rattled nerves, Leeds stepped up and scored to make the it 3-2. Jack Martin had the game resting on his shoulders and he did not dissapoint, scoring his flick and sparking wild celebrations.

A truly fantastic effort from the 1st XI, who progress to the second round of the National Cup. 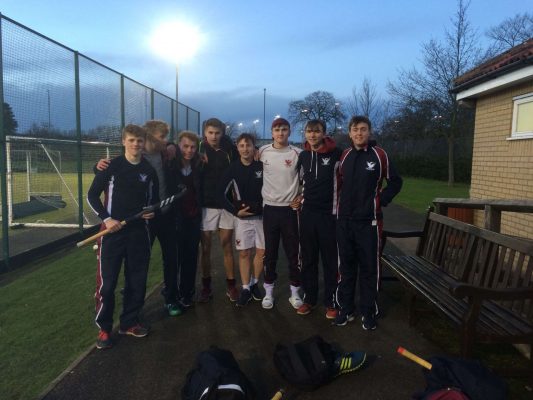