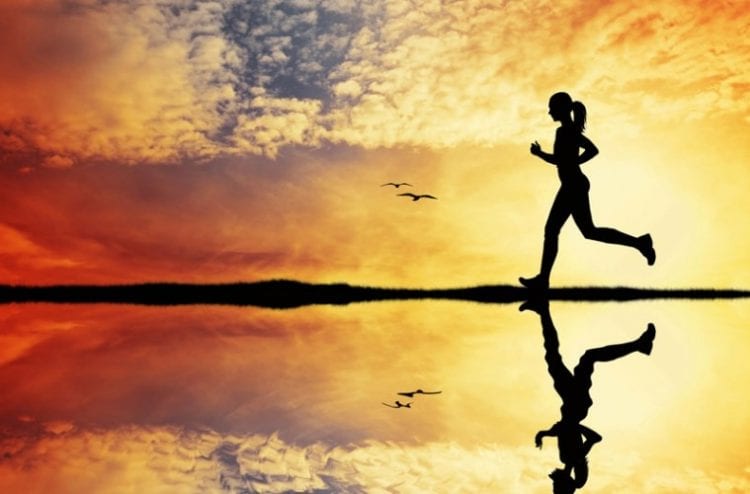 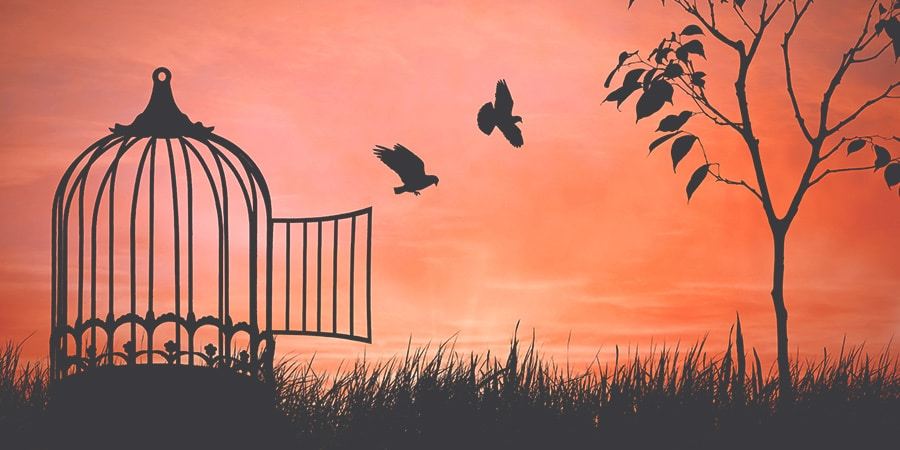 For my scholars’ talk I decided to talk about if it was possible to manipulate the weather and more specifically if it is possible to prevent rain or on the other hand is it possible to induce rain. Nevertheless, when I thought of what I wanted to talk about a particular moment stuck out in my mind. During Singapore’s 50th birthday they decided to host an air show and there were rumours that the government shot something into the air to make it stop raining. After remembering this incident I decided to look further.

To begin I needed to fully understand how it rains and it is all down to the water cycle. Firstly energy from the sun heats the surface of the earth causing water to evaporate from oceans, lakes and rivers. Next warm, moist air rises as it is less dense then the earth’s atmosphere. After that condensation takes place, which makes the water vapour cool down, and turn into water droplets causing clouds to form. Finally precipitation causes the water droplets to get bigger and heavier and make them fall. To give you a time for how long this takes a drop of water spends an average of 9 days in the atmosphere before falling down to earth.

Once I had perfected my understanding of the water cycle I decided to venture on with my research and it took me to a very interesting process named “Cloud Seeding.” It was invented by a man named Vincent Schaefer and it is the process of spreading either dry ice or more commonly silver iodide into the upper parts of the clouds to try stimulate the precipitation process and form rain. This was effectively a way to try speed up the water cycle. However, how do you do it?

Once the cloud seeding procedure finishes it creates artificial rain, which is synthetically inducing, or increasing precipitation in clouds.

Some of the benefits of cloud seeding include:

However, it can also be used to prevent rain. A company called Oliver Travels provides a service where they’ll cloud seed 48-24 hours before your wedding to guarantee that it won’t rain during your wedding. But this doesn’t have to just be used for weddings, it can be done for the World Cup or the Olympics etc. Also scientists have theorized that you can prevent rain in one place by using cloud seeding to induce it in another upwind.

Nevertheless, the ability to change the weather does have some cons:

In conclusion, due to the fact not much is known about silver iodide and its effects on the environment, I believe cloud seeding is too dangerous to be done often. I also believe that the ability to change the weather is a very uncommon occurrence and think scientists should find an alternative way. Nonetheless, it is possible to manipulate the weather.