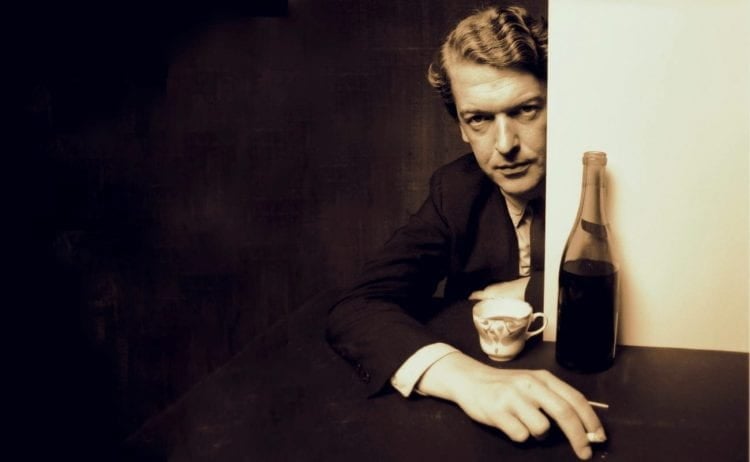 The Chemistry of a hangover   What is a hangover? It is the illness or sickness related to the consumption of excess alcohol characterised by aching everywhere, general illness and of course the famous headache. Most of these symptoms are the result of the impaired kidney function that the consumption of alcohol leads to. Our […] 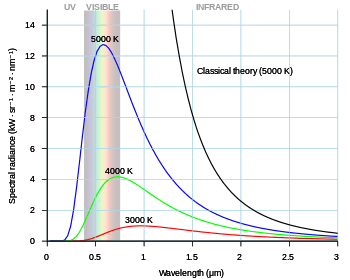 How does Planck’s constant effect our everyday lives and how would things change if it had a different value? Planck’s constant is named after the German physicist Max Planck, who devised the idea for atoms to only be able to vibrate at set frequencies (quantised values). This is often credited as the first theory of […] 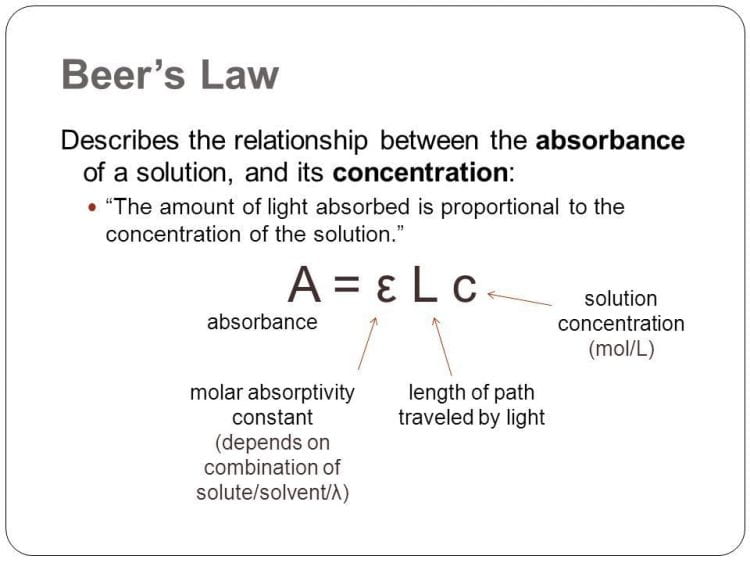 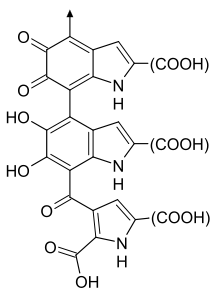 The electron movements behind UV/Visible spectroscopy by James Everitt. Electrons reside in orbitals around an atom. The most basic of these are the s and p orbital. Every electron shell in an atom contains one spherical shaped s-orbital which when it combines with another to form a bond forms what is known as a σ-bond […] 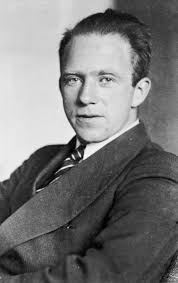 Werner Heisenberg’s uncertainty principle is most likely one of the most famous elements of Quantum Physics there is. While quite a simple idea compared with many other elements of Quantum Mechanics it has many other far more complicated applications which could perhaps serve as the topic for a future blog. The uncertainty principle states that […]