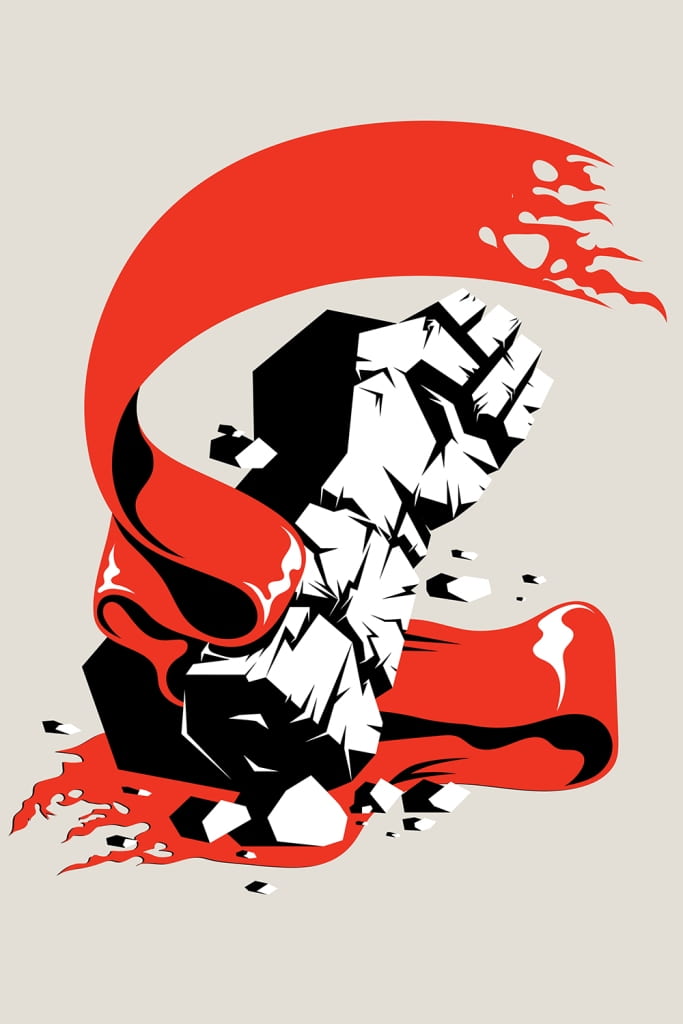 THE FLAWS OF SOCIALISM

Whilst socialism seems to some people as an ideology of selflessness, compassion and community; it is actually the opposite. Socialists are so caught up in their own definition of selflessness that they deny their own proclivity to see other peoples perspectives.

Often the argument is that without a factor of production in labour, a firm has nothing. Take a pencil factory. Without the people putting graphite into wood, there would be no pencils, assuming that technology has not advanced to take the labours place. Socialists would then say that, due to the fact they are needed for production of pencils, they require and deserve pay that reflects this. Here is one of the first flaws in a socialist’s perspective. Money does not grow on trees, and in order to give more pay to workers, money must be found from somewhere else. In a socialists point of view, coming from the firm owner, who most likely enjoys holidays and sports cars.

This leads me to the second flaw of socialism. Socialists do not understand that the person who enjoys the luxuries of owning the pencil factory has actually done so much more than the workers. Something socialists seldom agree with. Who do you think put more into the pencil factory? The single person who started the business from nothing, created a firm in compliance with the law, made the initial investment in capital resources and recruited a workforce, or the single person who can stick a piece of graphite into wood. Presuming that socialists agree with the idea that hard work should grant benefits, they should also agree with the idea put forward here. Socialists must also understand that skilled work grants more benefits, without this idea, there would be no competition in the world. No competition leads to no innovation, no innovation leads to no growth. A socialist world would be nothing but a depreciating asset.

This idea can be taken into different areas like education. Why should kids have to pay tuition fees? It’s simple. University is an investment by an individual in the hope of gaining a higher paid job in the future. That is why, if you don’t gain any additional benefit from a degree and earn < 27000, you pay back nothing of your student loans, essentially getting your education for free. If free from the beginning, you have put nothing in as an investment, and the value of more skilled work decreases.

Concluding, socialists disregard the idea that they are wrong, their apparent selflessness is essentially taking from others and dishing it back to people who don’t work as hard. This is not compassionate, it is stupidity. I would argue that if a socialist had put as much time into a business as say Elon Musk, they would hate to have their well earnt finance taken from them.