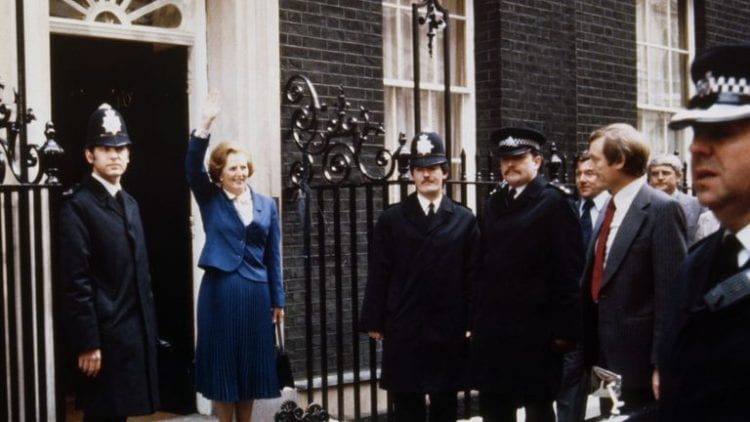 The Labour government had come into power in 1974. Prime minister Harold Wilson was succeeded by Jim Callaghan in 1976. Labour leader Jim Callaghan’s parliamentary position had become gradually uncertain and by 1976 the government lost its formal majority, this was partially due to the by-election defeat, loss of two backbenchers to form a new ‘Scottish Labour Party’ and John Stonehouse. Despite this he survived and in 1977 after further by election losses he agreed to a parliamentary arrangement with Steel and the Liberal party which became known as the ‘Lib-Lab Pact’. This soon ended in 1978 as it became increasingly unpopular with some party activists. The economy was improving, and the government had recovered some popularity so despite the huge question and controversy over when Callaghan should call an election, he broadcasted that it would not be until 1979 as he was keen to demonstrate to the electorate that Labour has successful economic policies. However, he was unsuccessful in this matter and the industrial unrest had created what was known as the ‘winter of discontent’, with inflation and unemployment at post war record levels it further damaged the government’s view of competency and their standing in the polls. He was seen to be out of touch with the country and when asked about the industrial crisis facing Britain denied any such thing existed. 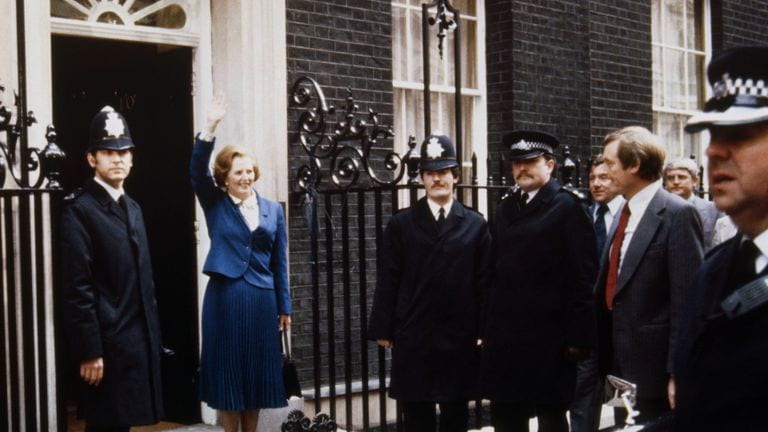 On the final run up to the general election Scotland had voted yes in the devolution referenda, they lost two by election seats to the conservatives and SNP no longer supported the government and a vote of no confidence was passed. Callaghan called the election on May 3rd, 1979. After the governments defeat, Conservative leader Margaret Thatcher was prepared to go to the electorate determined to blame the ‘winter of discontent’ on the government. From the start of the campaign and even with Thatcher’s personal unpopularity, the Conservatives looked strong, running 10 pointes ahead in polls. All three major parties held morning press conferences co-ordinated for the cameras. Despite Labours manifesto ‘The labour Way is the Better Way’ which spoke on increase in pensions and tax cuts, the conservatives seemed more likely to achieve that. Conservatives promised to control inflation and keep the unions in check.

Despite Callaghan’s efforts, Thatcher became the first women prime minister as they won 339 seats with a swing of 5.2%, largest since 1945. With a majority of 43 seats Thatcher had the opportunity to govern for a full term. This general election was to prove a ‘watershed election’ in which Thatcher would mark a break in post war history, where the era had been characterized by a consensus style of politics.