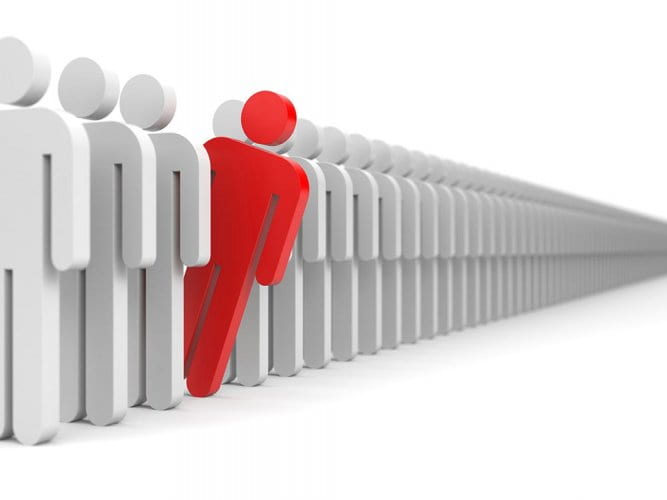 Social norms are what society have over time gradually viewed as a socially acceptable decision or way of acting, shared standards of acceptable behaviour by groups. They can be expressed by both informal understandings that govern the behaviour of members of a society, as well as be codified into rules and laws. These acts can be so subconscious, and you make these decisions all the time without even realising what you are doing.

A key factor in this idea of social norms is expectations, society is expected to react to social situations in a specific way, the ‘proper’ way. To react outside this idea of the norm would then be seen as reacting badly just because perhaps it is not the accepted way of behaving in reaction to circumstances. An example of this could be the simple expectation of saying please and thank you, basic manners are an example of a social norm, deterring for this expected behaviour is seen as rude. Roles played within society have varied expectations as they can separate into different groups in which the social norm of each social group is adopted. An example of these roles could simply consist of employee, father, daughter, friend, husband, colleague each of these groups have ‘proper’ ways of handling situations. As people move from one group to another their behaviour will change accordingly as society demands different actions for each group.

Social norms provide order and predictability for society when it comes to expecting how people will react. A basic example of this would be turning up on time to a meeting. A structure is then provided due to these norms and people want to conform to these expectations as it is accepted by the majority. There is also vast pressure to conform to these norms as they then appear a good example as to how to behaviour, emphasised by the fact humans strive for approval and acceptance as a whole. Human society would find it hard to operate without these norms as people need guiding and directed behaviour when it comes to the clear cut of good and bad.

These norms so far are just expectations, societal pressures to engage or not engage in specific behaviours. However, some social norms over time develop further, into laws. These laws would have originally been perhaps a norm that developed and believed so strongly in that it is codified and made illegal to act or behaviour in a specific way. An example of this is that it is illegal to kill someone, of course this sounds obvious but at one point this would have been an expectation rather than a solid law. Another example is that in the UK it is illegal to have more than one wife, in some states in America it is actually legal, this shows how social norms vary in differing social groups. The idea of social norms becoming laws makes it punishable to deter from this expected behaviour creating a strict conformity for society rather than just a basic expectation.

Social norms also have an impact on the economics of society. Behavioural economics is a huge factor in the way each economy runs, and the decisions consumers and producers make. Social norms and herd behaviour can make consumers act irrationally or rationally depending on the circumstance because of habit of society as a whole and what they are expected to pay or buy (this could be brand, product size, frequency of replacement etc). An example of this could be feeling a social pressure to have an Iphone, this could be argued to be a social norm as it is what society expect people to have.