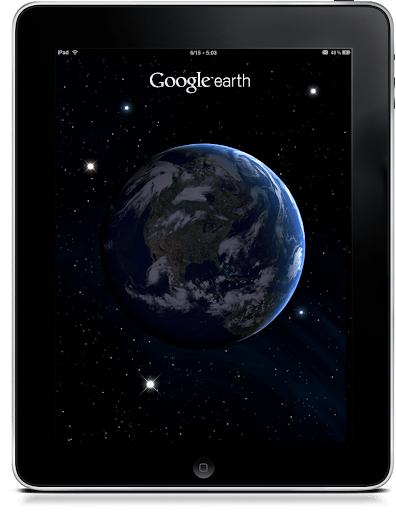 EARTH IS AN APP!

Rory ran. He could feel the breath of his pursuers on his bobble hat, he couldn’t stop, not now. Ok so how did this happen? Well in Rory’s home Cyber Valley there was only one rule, apart from follow the law of course. That one rule was simple: never EVER break a screen. This was a common rule on Earth. The year 2090 had ended in machine wisdom. Breaking a computer was like murder. Of course if you did you’d be pushed inside the pixilated world of computers, trapped in the search bar of the great Google. You couldn’t get out. EVER. Eternal life in a spacebar is nice and all but Rory wasn’t into that. Turning the personal hotspot off his computer and chucking it out the window was nothing? No. it was something. Real something. The dirt plains outside the valley hurt his feet. They were gaining. Oh Iphone! (Iphone was the modern phrase for no) “Well” he thought “I guess I will be pixilated now and clicked over and over and over like that weird magnifying glass in the corner.” Now he felt sorry for it. Without thinking he turned. Why? It was so stupid! Heading back to Cyber Valley could have been the worst thing possible at this moment. Plus he was in the path of about 10 people armed with computer programming tools. Oh and a few robots. Glass shattered. His ears rung like fire. Black. Nothingness.

Rory shook his hand. He pulled out the last piece of glass. He had smashed the screen. He knew he shouldn’t be here. He was outside his app! Yes Earth is an app. He had been trapped in there by the pixels but it is so well animated you can’t tell your in a computer. Now he’d done it. He’d passed the Fourth Wall. You know, where everyone watches you. That little figure on the screen. Now he was amongst giants. And a cricket bat. Aimed at his face. Oh wait. If Cyber Valley isn’t here how is he still pixelated? Something hit him. He was forced through a barrier block. Now there was white. Black letters popped up all around him. “Where is Cyber Valley?” Rory was in the spacebar. No! it couldn’t be right.

A dream? No. he was still here. In a white expanse of google. He was being dragged. An arrow pointed at him. He was being moved into an app. His bobble hat was still on! It was square? He was square? “Intruder!” came a voice “don’t come into my base, oh! and please leave my diamonds alone” Rory gulped. He was in a new game entirely! Not Earth but Minecraft!

So that’s how he got here. Weird right. Yeah. I thought so too typing this from a screen. Rory isn’t in a bad spot. His pursuer isn’t in creative. Or are they?