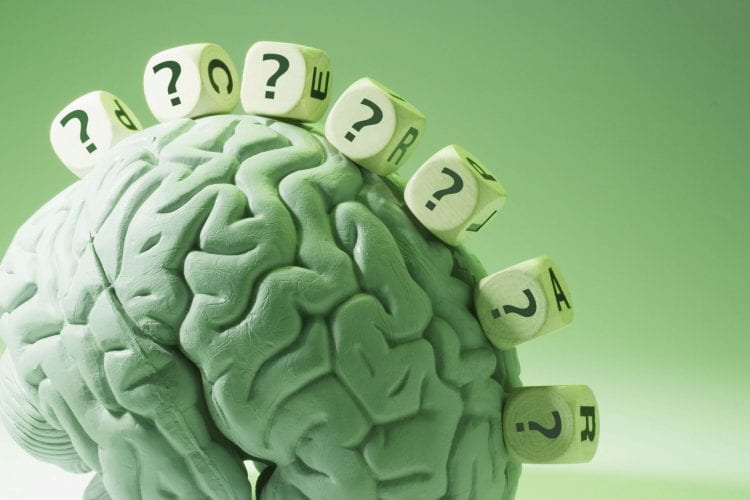 How your brain changes to learn a new skill

In the article I’m going to discuss how your brain changes to learn a new skill including on a cellular level and how superhighways are formed, I will discuss the difference age can make when learning a new skill,  go into depth about why you can learn such a complex skill of talking at such a young age, the relation to the rhythm has to language, and how babies utilise this rhythm to learn the language.

When learning a new skill there are 3 different stages your brain must go through the first being the cognitive stage, then then associative stage, and then the autonomous stage, these are all very different in many ways. Firstly the cognitive stage – this is when the practicing sections of your brain communicate with each other to try and form a new network so you can perform the skill. If this network was never formed, you would always feel clumsy and uncoordinated with any new skill. At this point, the brain is forming messaging shortcuts so the skill can be learnt. As you practice this network becomes stronger and the movement becomes more fluent, until you have and enough practice and then the network is in place so you can perform the skill effortlessly, this is also the autonomous stage which normally takes hours of practice. 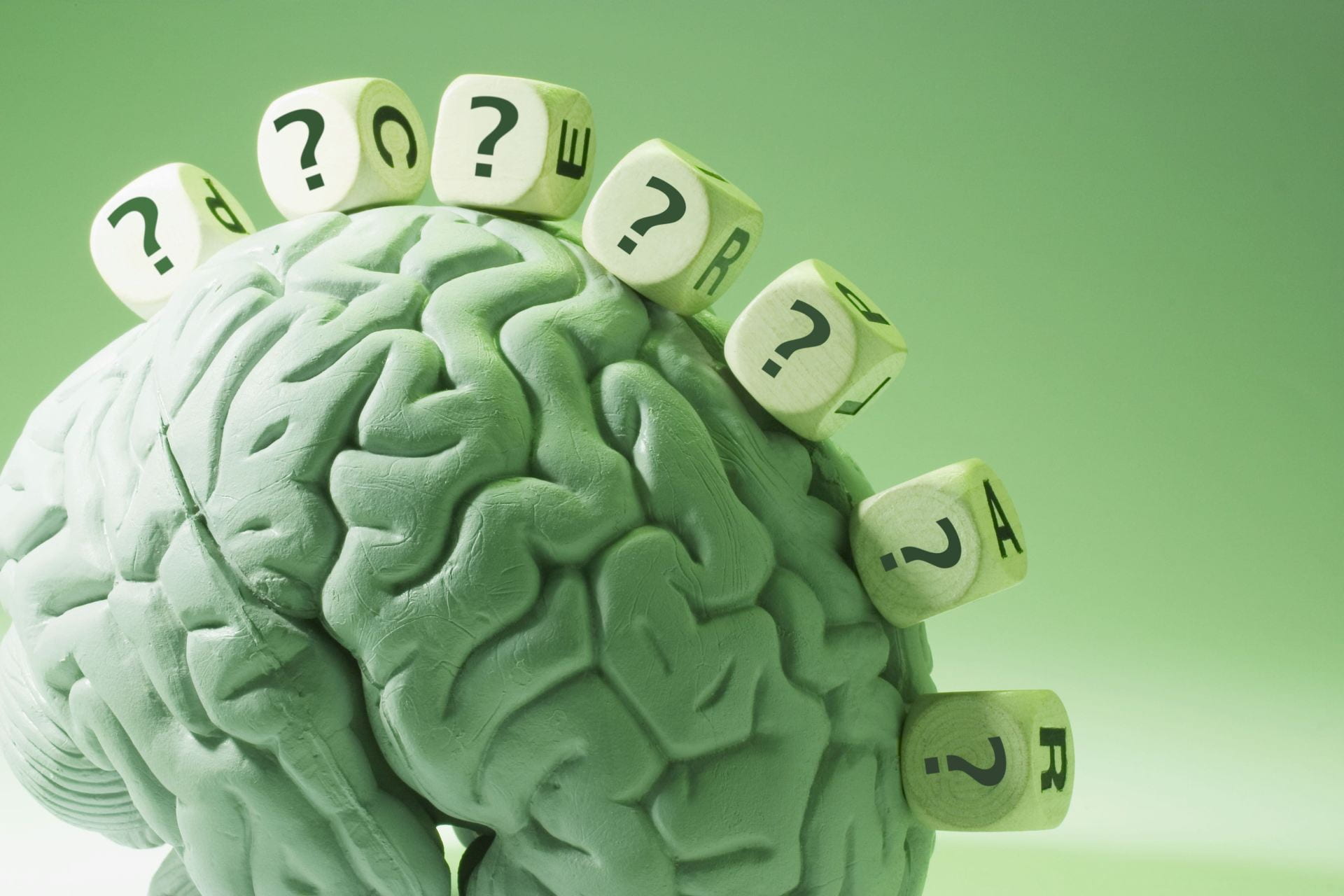 What happens in your brain when you learn a new skill is that as you practice the axons you use the most to perform the skill transform, with the increased activity along these pathways cells are attracted called oligodendrocytes these have tentacle-like structures on them which wrap around the axon which then build up a myelin sheath (white matter). Myelination, which is the process of the myeline sheath forming, increases the speed of electrical signals which are being transmitted making these impulses a 100x faster. Have you ever had the clicking of a new skill once you have finally mastered it? Well, this is happening once the pathways in the brain are myeline-coated superhighways. These superhighways are the reason the skill is effortless and without them, you wouldn’t be able to learn a new skill at all.

People always say you can learn a skill easier when you are younger, but why is this? This is because you need white matter to form which is the key to making a new skill effortless, when you are younger you produce more of it easier. As you grow your brain becomes more fixed and forming white matters becomes harder which makes it trickier to learn a new skill. However it isn’t impossible to learn a new skill at an older age, but it does require you to physically change the structure of your brain.

Everyone has these superhighways; some people will have more than others, but everyone has them for walking for example, and then when you are around 2 years old a superhighway is trying to form to enable you to talk. This is a much more complex skill for humans to learn than walking. The skill of talking is very closely related to rhythm so much so there is a very strong association with the people that do well in spoken grammar tests also do well in music and rhythm test if you improve someone’s rhythmic ability you will also improve their spoken grammar ability. This is because the first sounds you hear are your mother’s heartbeat when you are in the uterus, this is a very low-frequency sound with a very distinct rhythm. Rhythm is very important when it comes to speaking because the way you pronounce words is very musical, in a sense, due to if your pronoun a word and stress the wrong syllable the word sounds completely wrong.

Rhythm is the reason we can pick up language so easily, when you hear a song your brain can quickly pick it up and sink with the rhythm of that song, this happens the same when we hear someone talk. An experiment was done on babies which when the music was played at different tempos, and no matter what the tempo was all the babies tried to move with the tempo of the song even without having proper control of their own bodies. Some people think babies can pick up language so effortlessly because of the rhythm of the language which has such a relation with the mother’s heartbeat.

The reason why babies can learn language falls back to the speed they can produce white matter which I mentioned previously, this causes it to be so much easier for languages to be picked up. As touched on earlier, the elasticity of the brain lessens as you get older, making it harder to pick up a new skill, which is why it is so much harder to learn a language when you are older.