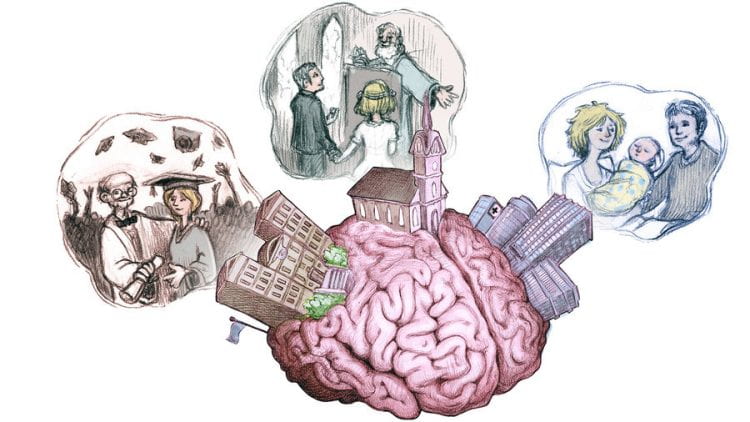 The biology behind memories

In this article I will talk about, how a map is formed within your brain to create memories, the importance of sleep in remembering and sorting through your memories, why you can’t recall memories from before the age of 4 to the same level as you can after that age,  and briefly talk about short term and long-term memory and what forgetting is. 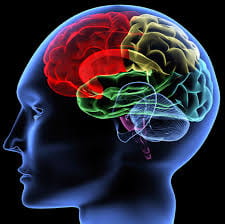 To form this map that I previously touched on messenger RNA (mRNA) is needed, mRNA prepares to capture the memory by traveling down the neuron, which is a specialised cell that transmits nerve impulses through the brain. The mRNA stays at the synapse until it is activated by a sensory impulse that comes from either the eyes or ears. For example, repeating the word triggers these sensory impulses which have a knock-on effect on the mRNA activation. The more something is repeated the more, new structural proteins are formed which creates a stronger bond between the two neurons, this draws the synapse closer together until the memory is preserved.

Until recently people didn’t know the importance of sleep when it comes to memorising something, but it is shown that your brain will actively strengthen your memories in your sleep perhaps doubling the likelihood of you remembering that bit of information. This is because during sleep, deep sleep or low wave sleep which is how it is also referred to, your brain selects memories on which to keep and which to forget. A study was done where someone makes new associations with different words and then goes to sleep, when they get into a deep sleep, some of the words are played to them through a speaker, what they found was the words that were played to them they remember better than the words that weren’t. In some wider research scientists found that people who get more sleep perform better in a recall test than they do without sleep. The brain within low-wave sleep removes the information we don’t require and strengthens the information that we believe to be important. 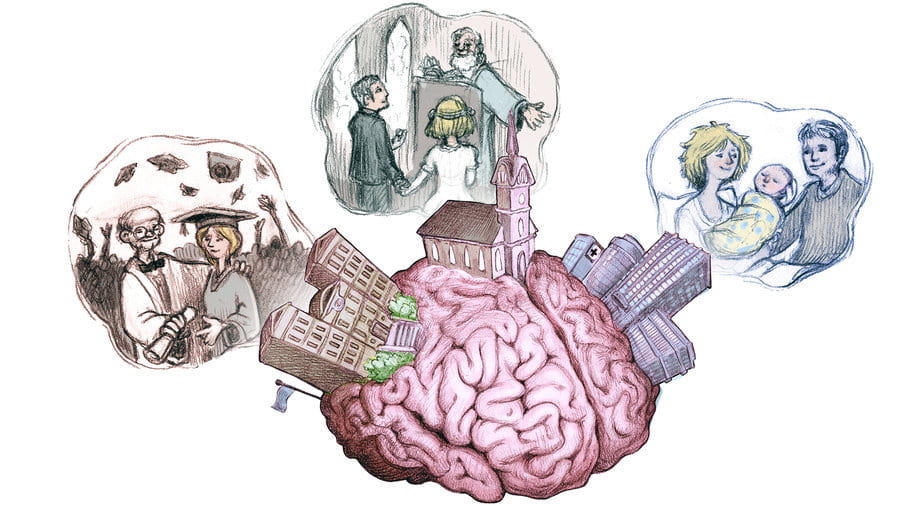 Your earliest memory that you can remember is normally not before the age of 4 years old or if it is there will be very few and short,, this is due to the hippocampus, which is the part of the brain which recalls memory this isn’t fully developed until that age, so the memories that you do make and are stored before that age, but then are then lost because you are unable to recall them back. This is still a bit of a mystery to the scientist as when you are a baby your brain is a sponge for experiences but not for making memories.

Now going onto short-term memory and long-term memory these are both quite different, short term memory has a limited capacity which is 20 – 30s, and can hold up to seven things, this is can be increased by using memory strategies though. As things are repeated the likelihood of the information reaching your long-term memory increases, unlike short-term memory, the memories that can be stored an unlimited are will be remembered indefinitely.

One question I get from this is that if we store things in our long-term memory, how come we can forget things? This is because if you have forgotten something it may be because the encoding that needed to be done to memorize, where your keys are, for example, didn’t occur. This could be for a few reasons one being that you were distracted when the coding occurred. So when you have forgotten where you placed your keys you may not have forgotten them at all, instead, the memory may not have ever got to your memory in the first place. This leads me to how we recall information, like a word, that you just can’t remember but hours later it will pop into your head. This could be that there was a mismatch between retrieval cues and the encoding of the information you were searching for leading to a delay.