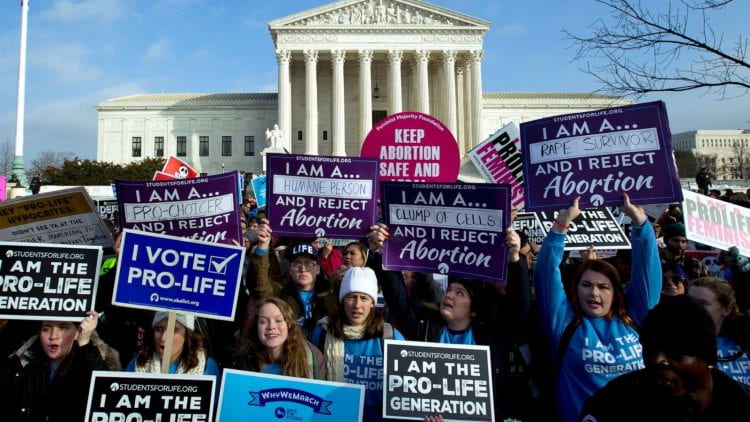 The Arguments of abortion.

The topic of ‘Pro-Life’ versus ‘Pro-Choice’ has been one of the most pressing questions in the modern world, it regards human rights, socio-economic backgrounds and the woke world we live in. Abortion is defined as the deliberate termination of a human pregnancy. This means the destruction of an embryo, foetus or fully formed baby before it leaves the mothers vagina. To cover the morality of Abortion, and whether it is right or wrong, we must understand both sides to the argument.

The ‘pro-choice’ argument is that a woman should have absolute control of their own bodies and anything inside it, in this case a pre-birth baby. In 2018 the total number of abortions performed in England and Wales was 205,295, the abortion rate was highest for those of the age 21, and 81% were for those who were single. Pro-choice arguments state that the right of an individual women should be respected, in the terms of they decide whether they wish to continue with their pregnancy. The FPA define that in terms of sexual health means, that any woman should be allowed access to safe, free and confidential abortion if they choice to do so. This brings in a more political motive on which side of the argument different ideologies may favour, however, this is rarely seen to have alignment with political belief. Pro-choice believers state that someone can be personally opposed to abortion, or feel uncomfortable with it, but would not impose her or his moral, personal or religious views onto women; for example, if you were to try to get women to change their mind by seeking laws that reduce or restrict women’s access to abortions or judging women for their decisions. This is all based on the idea that a woman should control everything about her body when it comes to pregnancy, they essentially have a moral right what to do with their bodies. This right to abortion is vital for gender equality and is vital for individual women to achieve their full potential. 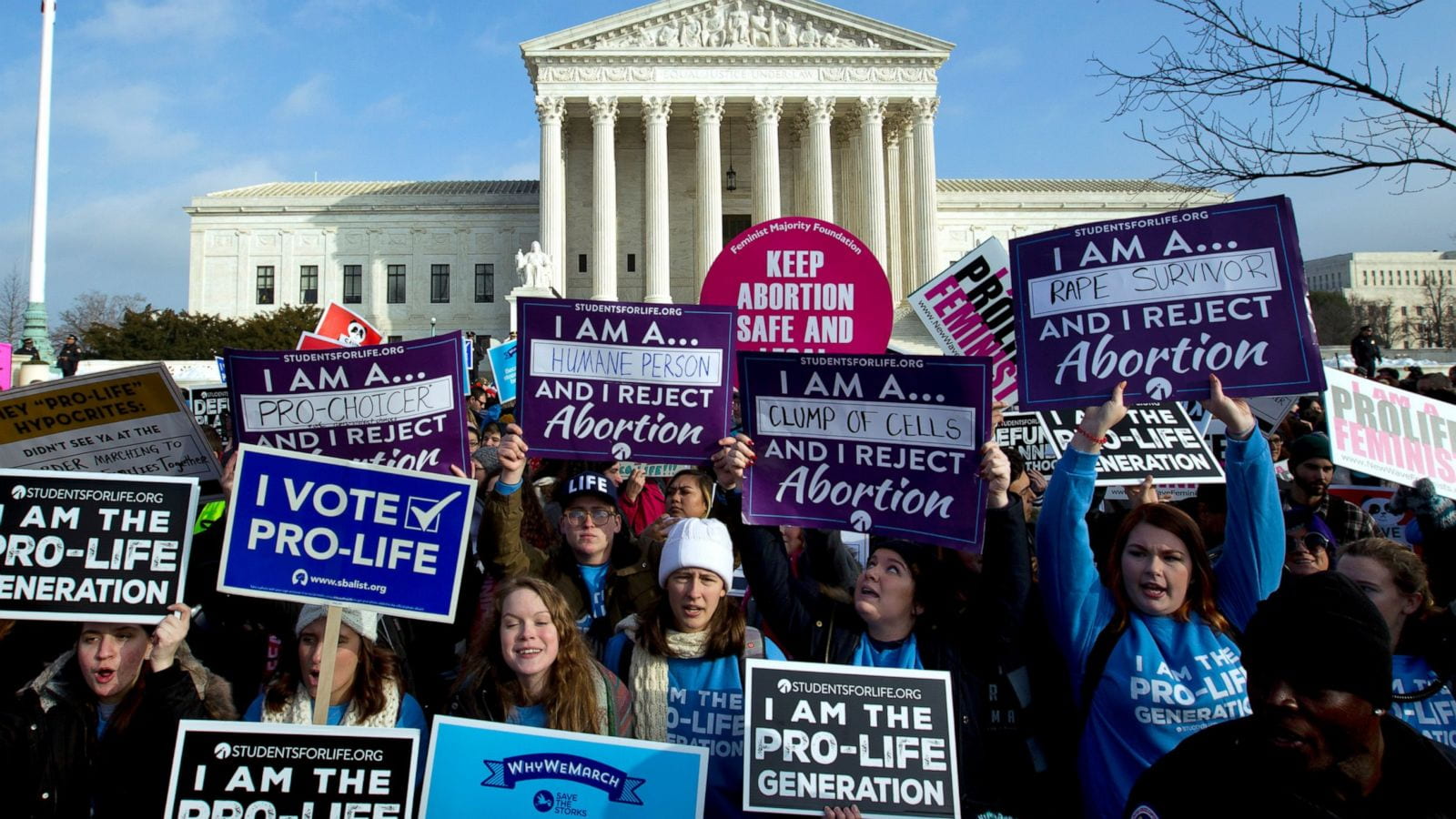 For example, a young mother enrolled in university, who is not allowed an abortion, will have to deal with a baby whilst still enrolled at university. Differing her daily routine, most likely inhibiting her chances at completing university. Thus, hinder her job prospects for the future. Abortion also affects women disproportionately to men. The US supreme court was challenged by a woman named Sarah Weddington on this issue. She said ‘A pregnancy to a woman is perhaps one of the most determinative aspects of her life. It disrupts her body. It disrupts her education. It disrupts her employment. And it often disrupts her entire family life.’

Questions around abortion in instances of rape or incest are often presented to pro-lifers, questioning their morality of being anti-abortion. As these things are against the law, should abortion be allowed in these cases? Most pro-lifers would say that abortion may not occur in these instances as it is still a life concerned. This is one of the greatest criticisms of pro-lifers.

On the contrary to ‘Pro-Choice’ supporters, the ‘Pro-Life’ supporter believes that abortion is morally wrong as it concerns more than one life. Often the phrase ‘life begins at conception’ is said by many pro-life supporters. This means that as soon as a male sperm reaches a female ovule a life has been created. This essentially means, as soon as conception occurs, there is another life involved, and taking that life would essentially be first degree murder. They feel that specific set of genes made for that baby, such as; hair colour, eye colour, skin colour, as soon as conception occurs. This question’s the morality of abortion in the sense that, you are essentially terminating that specific set of genes, that may have a different blood type to the mother, to make your life easier.

The question of when ‘life’ actually begins is also mulled over by both side of the argument. Some pro-choice believers suggest sentience determines when a life begins. Sentience is the capacity to feel, perceive, or experience subjectively. However, pro-life believers would say sentience is irrelevant, as people who are brain-dead or in a coma have no sentience, should you have the right to kill them? Obviously not. Some say life begins with the first-breath. The problem with this to pro-life supporters is that, if at the 40-week mark, there is a fully formed baby in the mother, and you abort it, that is a baby that would have survived, provided no pregnancy complications, in the world. Doctors now believe that at 22 weeks a baby is viable and would be able to survive outside the womb, so would this be considered a life?

Many Pro-Life activists are not against the use of contraception. This is questioned by people who are for abortion as you are stopping a life from happening. Pro-Lifers would say that contraception is fine, as it is a choice you make, not a decision made for the unborn child. You can choose not to create another life, and as contraception is readily available in the UK and first world countries, this is a decision which doesn’t create a new life.

So, what constitutes a life? When does life begin? This is the ultimatum that everyone considers when it comes to abortion. Do women have the right to choose how their life should be lived determined, or does the idea of life beginning at conception determine whether abortion is morally correct.  There are no easy answers to this debate.