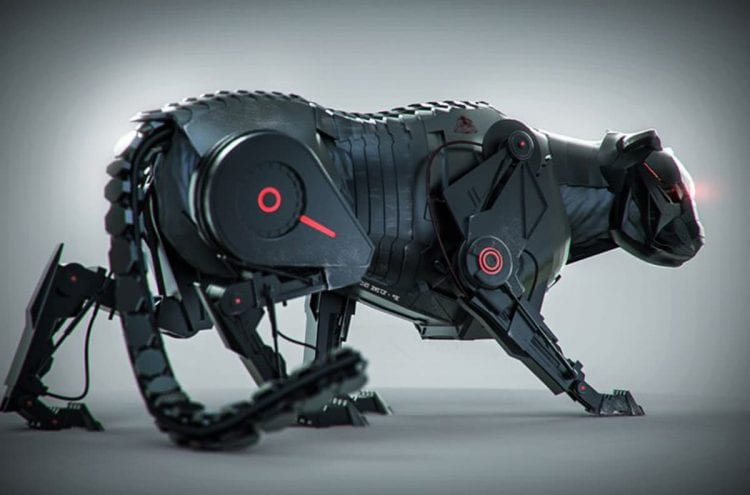 Are Animal Robots the new face of animal conservation?

The BBC’s ‘Spy in the Wild’ documentary first came onto our screens on 12th January 2017 and returned on the 22nd January 2020 for its second season. In this documentary we see ‘spy animals’ placed into unsafe areas for humans within wild animal habitats to film the animal’s usual behaviour and their reactions to the spy creature. These spy creatures are usually made to resemble the animal that they are filming but can also be another animal that is usually in that sort of habitat. I would thoroughly recommend the documentary as it is fascinating and often humorous but it also has a significant value when it comes to the future of animal conservation. The scientists behind the spy animals were able to make them so similar to the actual animals that they were often accepted into their pride/group/ family. This, I believe, could revolutionise animal conservation for many endangered species. 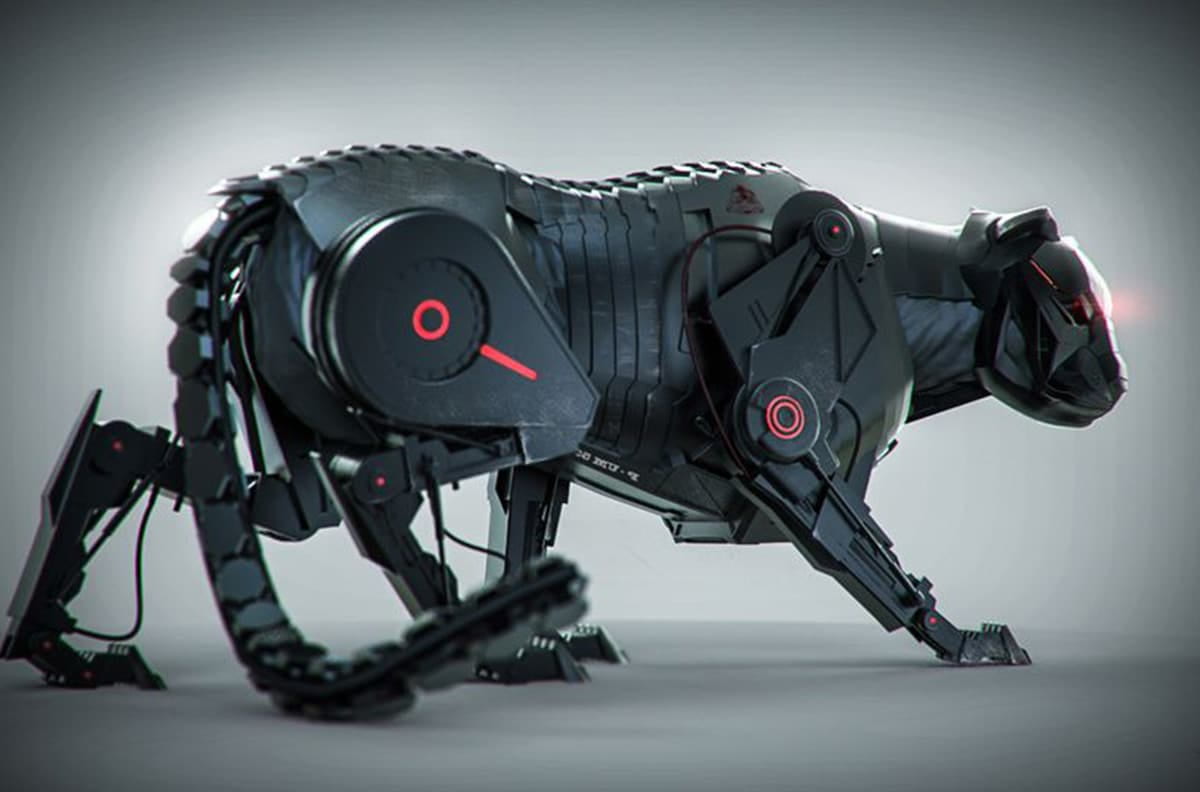 The Emperor penguin is notoriously an incredibly hard bird to monitor for scientists due to their jumpy and nervous behaviour. The National Geographic recently reported that Emperor penguins are at risk from becoming endangered due to the sheets of Antarctica melting. Scientists hope that if they use the robot spy birds, they can effectively track the penguin’s colony without impacting on their stress levels and consequently their health. This would be extremely helpful to anyone doing  conservation work to help stop the decline in penguins’ numbers as they can see what courses of actions are affective just by looking at the penguin numbers. Having a camera constantly filming the penguins means we can observe the issues that penguins face that lead to injury or death and can hence plan or create aids to help the colonies survive, something a tracker in a chip could not but whilst not having humans intrude on their lives in a physical aspect.

Another animal that could be helped by the spy animals are hippopotamuses. According to the BBC, they are the deadliest land mammals that are responsible for 500 human deaths per year because of their naturally aggressive and protective nature. However, they have a conservation status of vulnerable due to them being heavily poached for their meat and ivory teeth. The issue of their dangerous behaviour has made it hard for conservationists to track these animals however hippos were happy to have the spy hippo in the water with them. Whilst the current spy hippo model can’t move around with them and can only float, this is an advancement that would be worth making so we can follow the schools of hippos around. The cameras in the spy hippos could also be used to gather evidence to prosecute poachers which would help turn the tide on the hippo’s daunting future.

To many people, these spy animals may seem like a waste of valuable money but to able to monitor wild animals in a non-invasive manner could be the dramatic change that the world of conservation needs. People may also argue that if an animal is endangered with the risk of becoming extinct that it is natural selection and we shouldn’t be forcing species that can’t cope to exist. However, animals aren’t now becoming extinct because they suddenly can’t cope in an environment they have lived in for many years, it’s because they can’t cope with the destruction humans have caused to our planet. Therefore, it’s our responsibility to deal with the issue that faces us and to make any necessary economic sacrifices to help the wellbeing of a planet and the animals on it. Advancements in technology often have a stigma surrounding them due to them potentially replacing the need for humans but the spy creatures are a technological advancement that does something that needs to be done but a human safely can’t which I surely something to celebrate? Overall, I believe that spy creatures are the future of animal conservation as they can help record endangered animals actions and they can get far closer to wild animals than humans ever could.