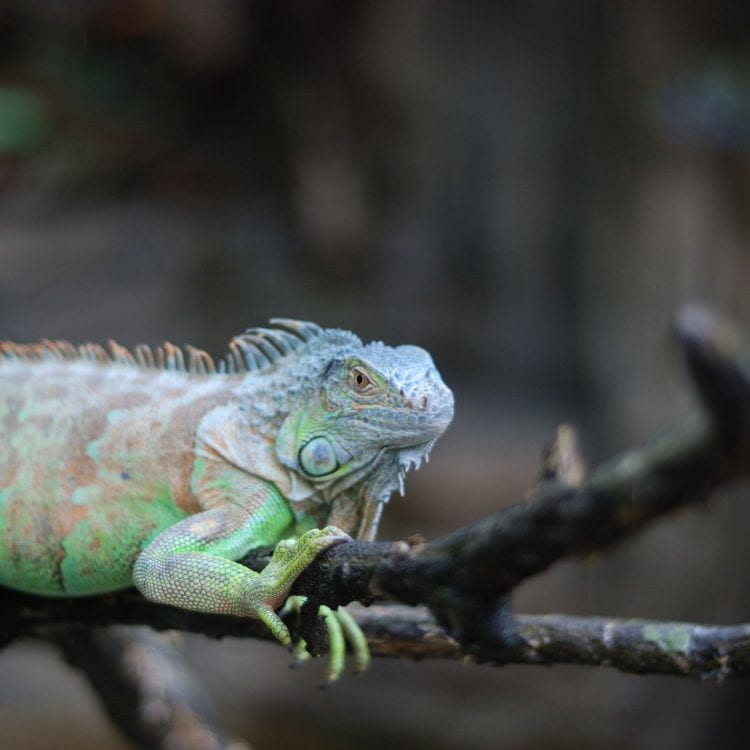 The difficulties of being an exotic vet in a remote community

The iguana recovery programme was going very well until in 2015 a mystery illness emerged that was causing casualties in the blue iguana population in the Cayman Islands. This was very unusual as the blue iguanas had previously been a very healthy animals as they had annual health check-ups as a part of the recovery programme. Unfortunately, the symptoms of the illness were extremely habitual for many illness as the signs included: lethargy, weakness of the hind legs and ultimately fatality. The difficulties didn’t stop there as the team where faced with other issues as well.  Other scientific issues included:  autopsies didn’t reveal any pathogenic signs, the epidemiological data was inconclusive (the map of where the illness was appearing didn’t show a pattern and it seemed random) and the aetiology (what caused it) was unknown. Technical problems involved pressure from the government and media to find a solution. As money had been invested in the recovery programme it was crucial that this unknown illness didn’t reverse all the progress that had been made. The selection of drugs available was also limited due to the lack of resources on the island. Transportation of drugs and samples to the US usually involved extensive paperwork making it a much harder task than it would have been if there were more laboratories on the island. These hurdles clearly highlight the struggles exotic vets face when helping wild animals in difficult habitats. 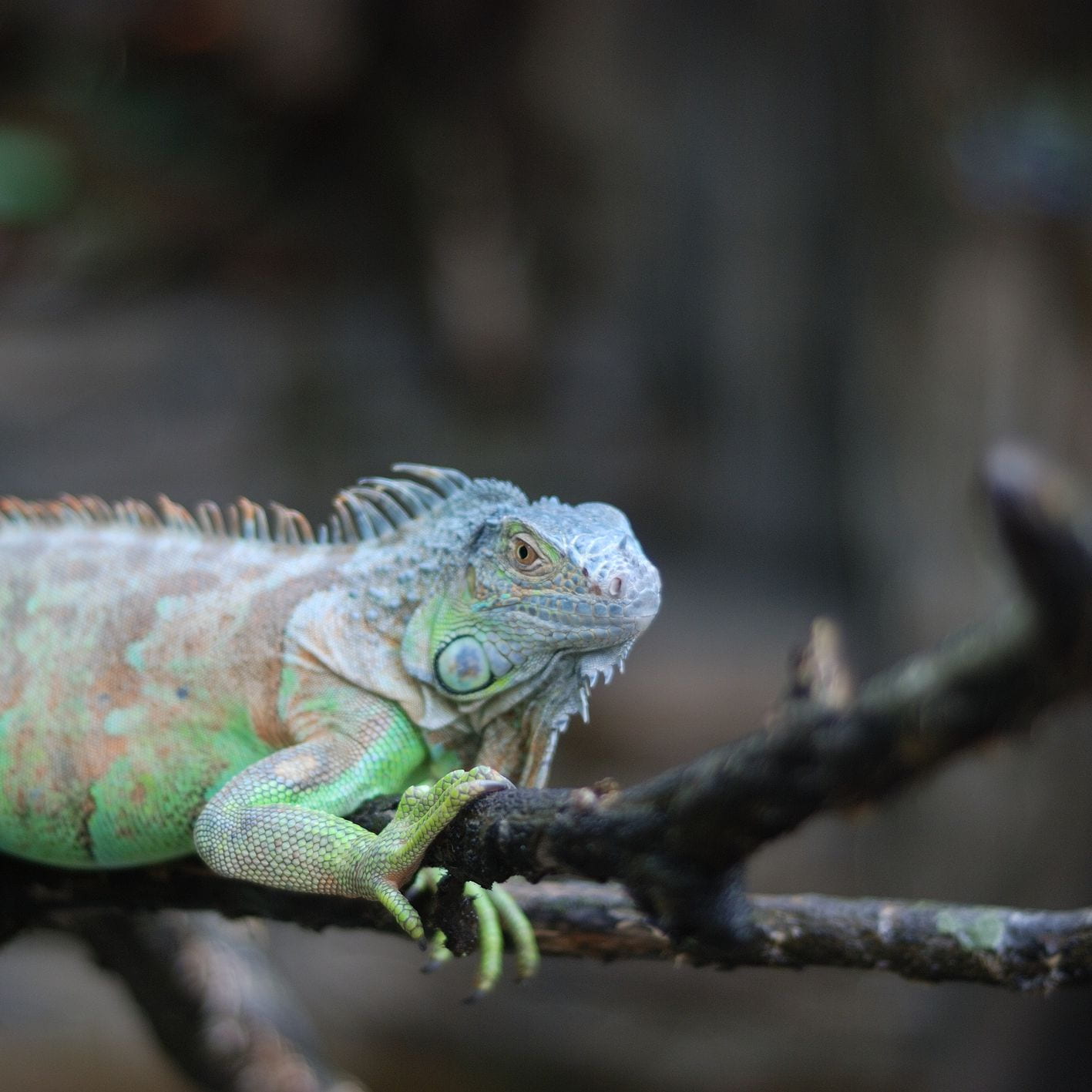 With all these pressures placed upon them, Ioana Popescu and her team set about to uncover this mystery illness. Further testing showed revealed more about the mystery illness but aetiology or form of the illness was still unidentified. Blood counts showed high counts of white blood cells (azurophilic) but low red blood cell counts (anaemia), serum biochemistry tests revealed low protein and glucose levels with varying levels of calcium. A pattern also emerged that the worst hit section of the blue iguana population were females during their reproductive season. Whilst all this information was helpful when deciding plans of treatment for the infected blue iguanas, the team was still no closer to finding the root of the problem. The type of illness was unearthed by a blood smear, a less commonly used form of examining blood samples using because it requires someone to look for abnormalities in the blood sample. Spiral shaped bacteria were found in the blood. This could have easily been a non-pathogenic bacteria however, its presence in the white blood cells confirmed it was an infection. This disease was caused by helicobacter sp. (GCBI1). 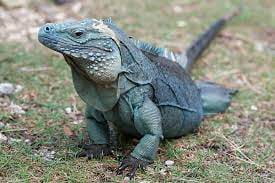 Heliobacter is a genus of bacteria which has around thirty-five different species that can affect a number of different species such as humans, dogs and cats as the bacterium thrives in the acidic stomach of many mammals. In humans, cats and dogs, a Heliobacter infection causes vomiting and gastritis in addition to peptic ulceration in humans. Unfortunately, the team in the Cayman Islands were unable to culture the new bacteria but did discover that it appeared to not be pathogenic to green iguanas (who also inhabit the Cayman Islands) only blue iguanas. With a greater understanding of the illness, Iona and her team could set about helping to recover the blue iguana population. Due to the Heliobacter’s zoonotic nature, all sick iguanas were isolated outside in cages and all nurses and vets had to wear PPE when treating the animals. The treatment largely consisted of nursing such as tube feeding, temperature control (blue iguanas are cold blooded and therefore have do not maintain a constant body temperature), UV lights and the combination of ampicillin, amikacin and carprofen all administered via IO catheter placements. Thankfully the blue iguana population fought off the Heliobacter outbreak and are comfortably living in nature reserves all over the Cayman Islands. Research is being done to find out the cause of the correlation between the cases of Heliobacter infections and periods of heavy rainfall and to discover if the green iguana population are the hosts of the Heliobacter.

In conclusion, it was an eye-opening talk as I never considered the sheer number of obstacles that working in a remote environment proposed. I also learned a lot about the correct way to tackle an unknown disease amongst an animal population.