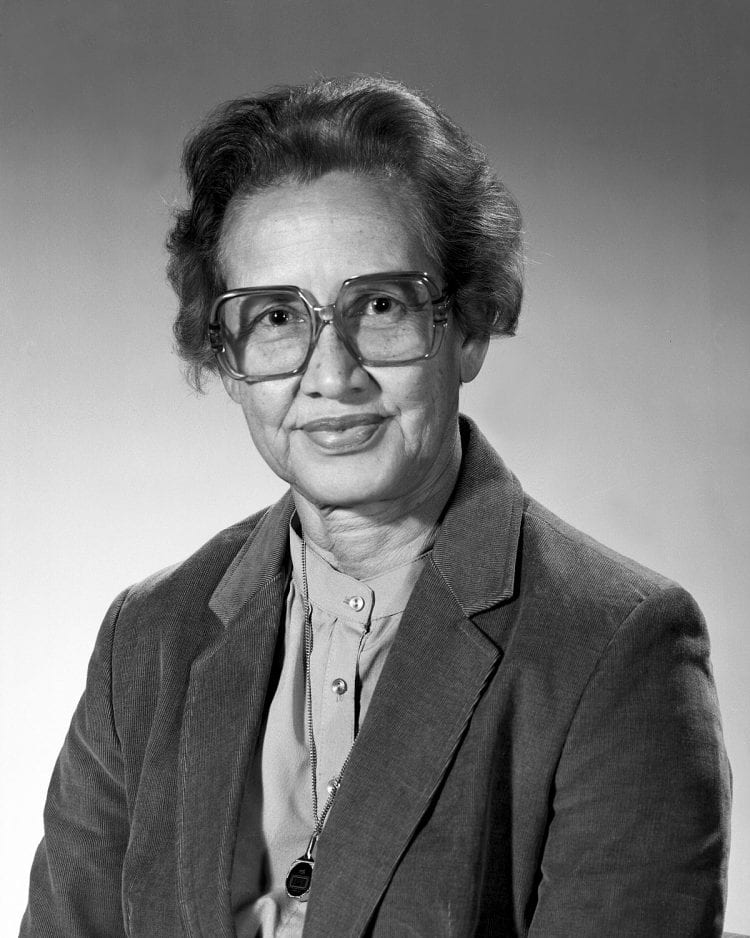 The  “Hidden Figures” behind NASA’s first ever missions

When the topic of space travel is brought up, the names that first come to mind are generally along the lines of Neil Armstrong, the first man on the moon, perhaps Yuri Gagarin, first man in space, and maybe Valentina Tereshkova, the first woman in space. All of these people performed incredible feats but behind every astronaut or cosmonaut there are countless other people on the ground who made their flight possible in the first place and are there to support them every step of the way. One of these people was Katherine Johnson, who was integral to a huge number of NASA missions throughout the 1960s and 1970s. In light of her having sadly passed away almost a year ago today, now is an excellent time to remember everything she has done for space travel. 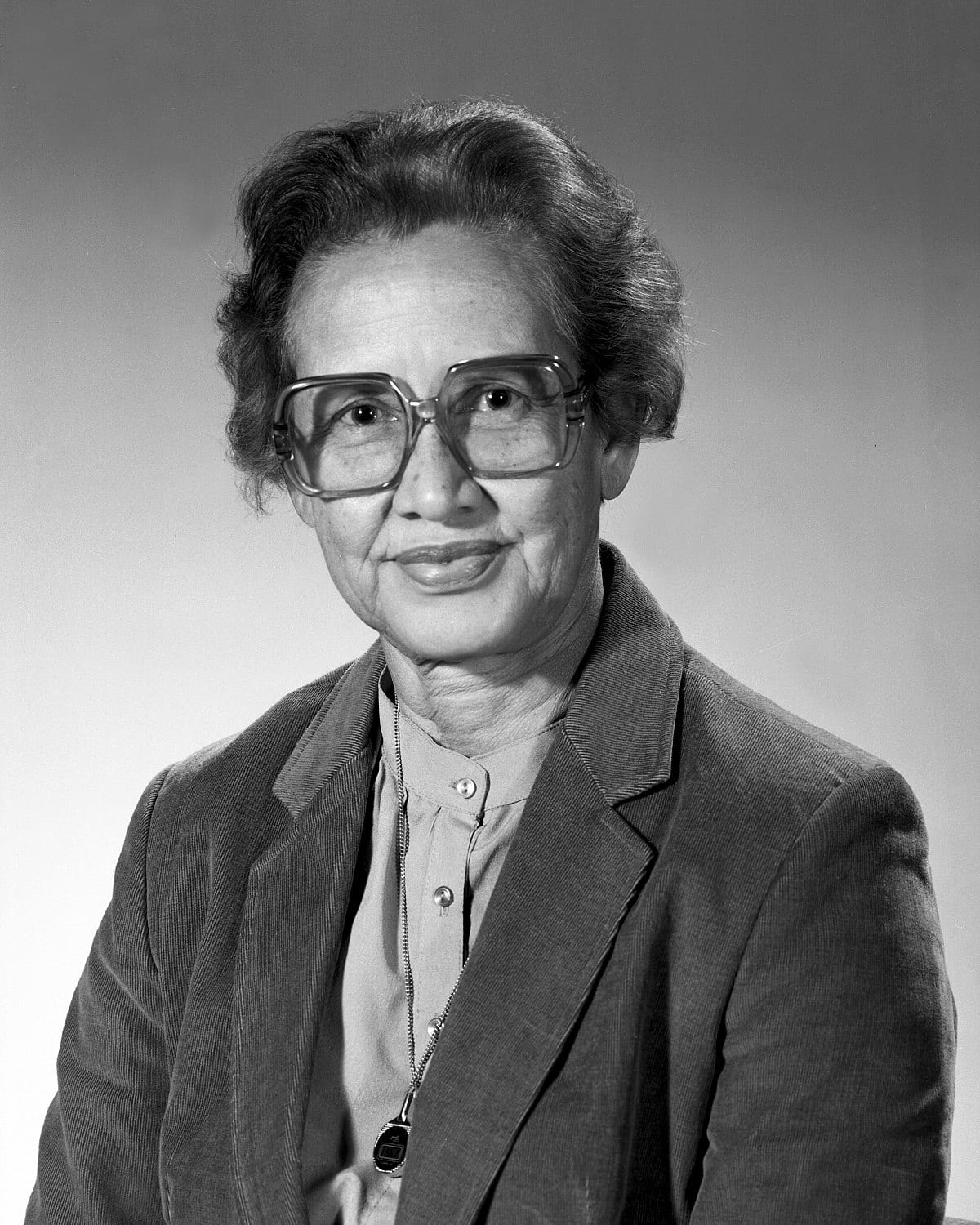 Katherine Johnson was born in West Virginia, 1918 as the youngest of 4 siblings. Despite showing outstanding mathematical ability from a young age, the county in which she lived did not offer schooling for African Americans beyond the age of 10. Therefore, her family arranged for Johnson’s siblings and her to go to Institute, a school situated on the campus of West Virginia state college. Once graduated from high school, she enrolled in that same college, taking every single maths course they offered. There were even new maths courses added specifically for Johnson. She became the first black woman to attend graduate school at West Virginia university in Morgantown.  Around this time, she got married, and decided to focus on her family and the child she was expecting and dropped out of the graduate course.

After her three children were old enough, Johnson returned to teaching until 1952, when a relative told her of a job opportunity at NACA’s (National Advisory Committee for Aeronautics, later changed to NASA’s) all black computing department. She started working there halfway through 1953. In 1957 the Sputnik 1 satellite was launched, and in the year after Johnson began working on NASA’s first venture into space travel. She did the trajectory analysis for Freedom 7, the May 1971 mission which was America’s first human spaceflight. In 1960, she co-wrote “Determination of Azimuth Angle at Burnout for Placing a Satellite Over a Selected Earth Position” on which she was credited as an author. This was the first time a woman had ever been credited on a NASA research report. She was so well renowned that John Glenn (first American to orbit the earth) refused to fly without her checking the computers’ numbers. Johnson would continue to work at NASA for until her retirement in 1986, working on the Apollo program, Landsat, and authoring or co-authoring 26 research reports. In 2015 she was awarded a presidential medal of freedom by Barack Obama. 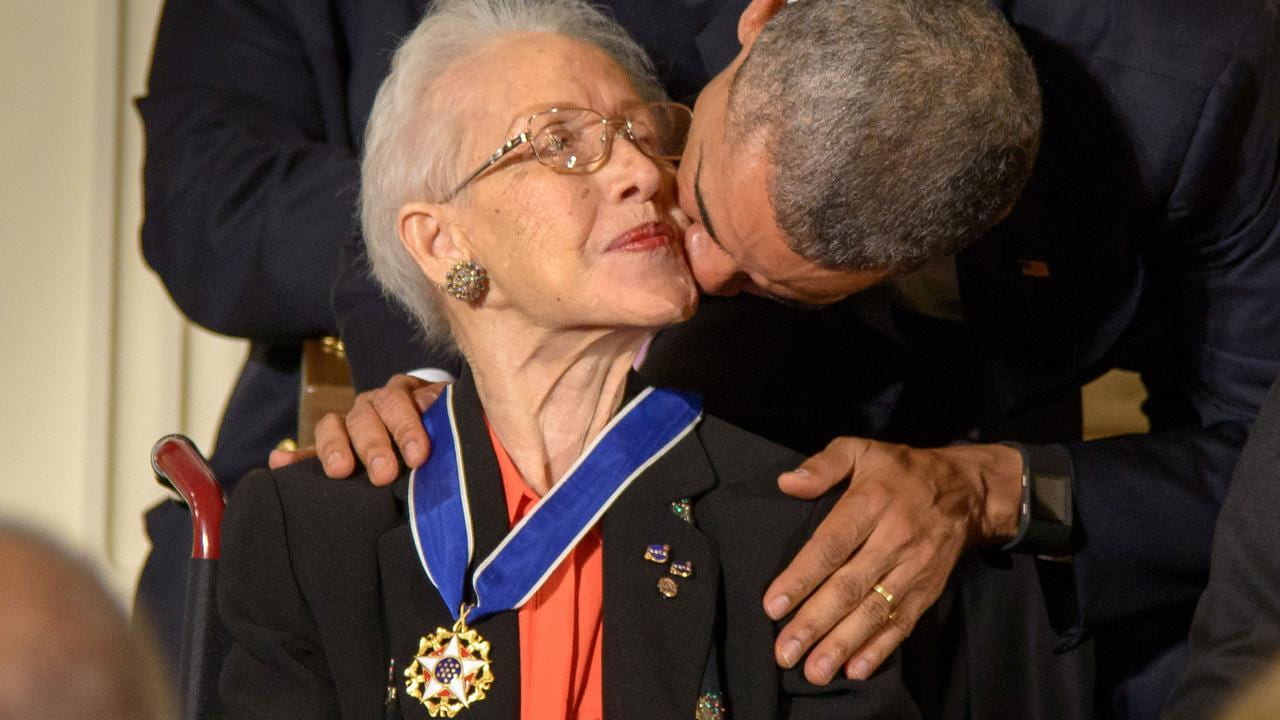 Hidden figures, a film about the life of Katherine Johnson and her co-workers Dorothy Vaughan and Mary Jackson was made in 2016. It is reasonably historically accurate in its portrayal of the three women’s lives and illustrates the relentless stream of discrimination they had to suffer at work due to both their race and gender. However, it is incredibly important that these previously “hidden” women are finally being recognised and celebrated for the monumental work they did in launching humankind beyond the boundaries of earth and into space.