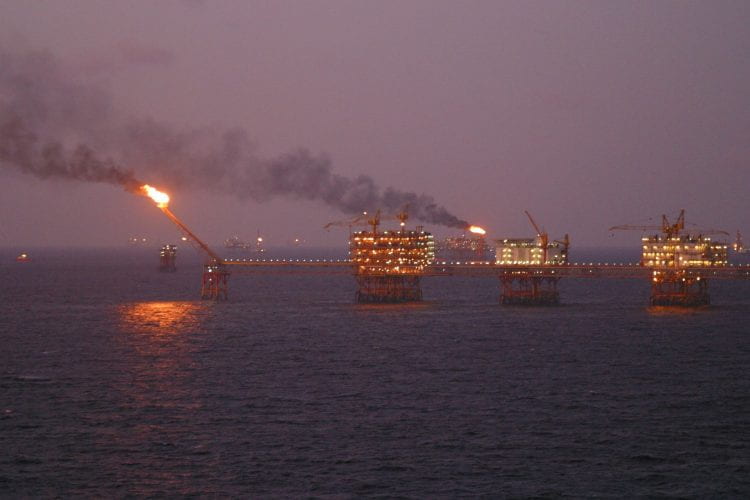 The Environmental Impacts of the Oil Industry

Crude oil is a naturally occurring deposit of hydrocarbons and other organic materials. Once extracted from the ground the oil can be cracked into different hydrocarbon lengths and used for jet fuel, road tarmac, diesel and much more. The oil industry is globally massive with 2000 billion barrels of oil being extracted every year. It is clear that the extraction of oil is needed for day-to-day human life, however, what is its cost towards the environment?

The first step of oil extraction is obtaining the oil that is buried deep under the earth. This is done by drilling and can be achieved on land or under the ocean floor. A drilling plant can be up to 17,000 square meters and can have devastating effects on the environment. The most popular way to locate oil under the sea floor is to use seismic waves, but this method has recently been found to disturb marine ecosystems by disrupting the communication and eating habits of marine life. Drilling on land requires the removal of vegetation which can often be wildlife’s habitat or agricultural land. 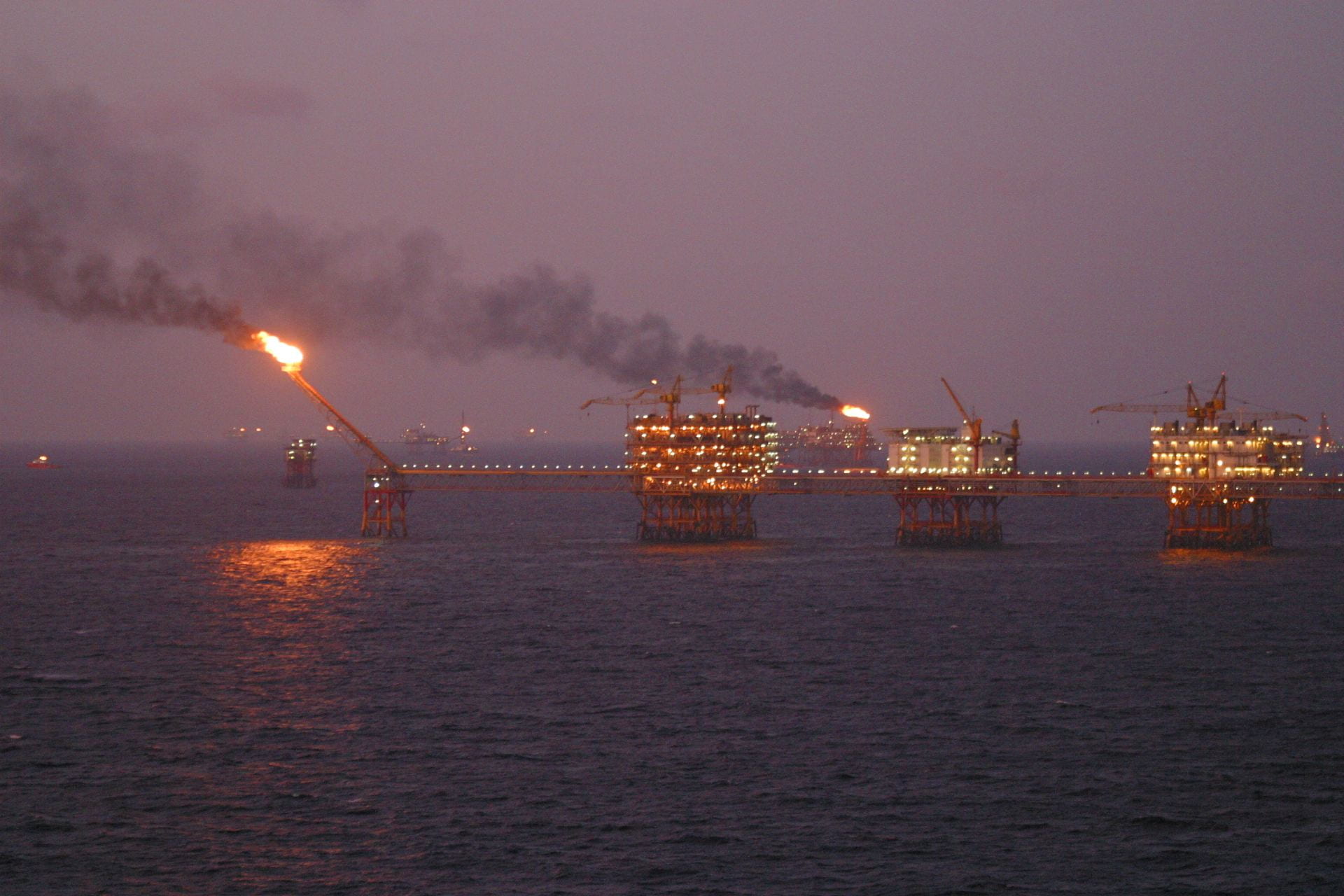 Once the oil has been drilled out of the ground, it has to be transported to an oil refinery. This is done using ships, trains or trucks, but most commonly ships. Transporting oil on a ship means there is the possibility of an oil spill, which in my opinion is one of the most harmful disasters to the environment. The environmental impacts of an oil spills are endless. Animals in close proximity to the oil spill can get trapped, if the oil is viscous, and suffocate. They can also absorb many toxic chemicals which can have numerous consequences to the animal’s life such as stunted growth, loss of eyesight and death. Birds and mammals such as sea otters can lose their insulation abilities causing them to die of hypothermia. Often, fish and shellfish from anywhere near the oil spill will be deemed unsafe to eat. As you can see, an oil spill in the ocean can have long term and sometimes irreversible effects. Although less common, oil spills on land also occur. If this happens, the soil absorbs the oil making it saturated and unable to absorb water. This means plants and trees unknowingly absorb the toxic chemicals in the oil and consequently die from poisoning and dehydration. The environmental effects are catastrophic and on average it takes 15 years for an ecosystem to fully recover from an oil spill. 1.7 oil spills occur a year, and this number might seem small, but the repercussions are certainly not.

Lastly, once the oil is in an oil refinery, it is transformed into its useful products using a method called cracking. In the UK there are 7 active oil refineries occupying 12,000 acres of land. It is estimated that 16.3 million tonnes of CO2 are emitted per year by oil refineries. This helps to boost global warming with the most immediate affects being changing temperatures, rising sea levels, increased wildfires and declining water supplies. Furthermore, oil refineries release many toxic compounds found to decrease the digestion abilities of main nutrients in a number of animals.

The oil industry is so important to nearly every aspect of life, from traveling to cooking and to heating, but considering the worsening points I have discussed above, should we not be making an effort to try and find more eco-friendly methods of oil extraction and refining? Or even just small changes to the way we live to reduce our oil consumption.