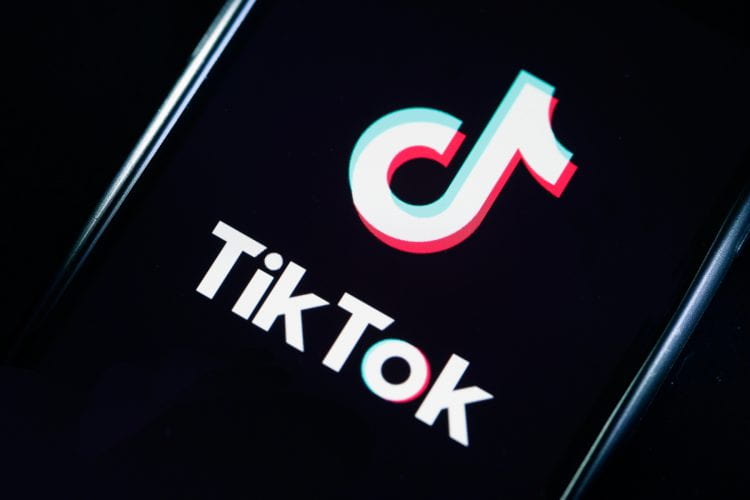 TIKTOK: GLOBAL SENSATION THAT COULD BE RUINING OUR GENERATION

TikTok has become a drug to my generation. They crave the temporary escape from the dreary reality of the world outside the screen.

The app that started as a method of promoting normal people has taken a turn for the worst. With now over 800 million users, TikTok is dominating the social media front. Over the lockdown period in March/April more and more people became a victim to its addictive nature. With so much time to waste, it was a perfect way to connect and find amusement with thousands in the same position. However, since the phasing out of lockdown, the hours of mindless scrolling has noticeably reduced users’ capacity to focus on tasks requiring hours of concentration. Once you have entered the depths of TikTok, it’s nearly impossible to escape without some serious willpower!

Initially, it began with the intention of being a non-discriminatory way for absolutely anyone to gain recognition due to the algorithm it runs off. This works by showing viewers content they would like based off what they have previously engaged with, totally regardless of the creator’s number of likes or followers. I’ve found that growing up in a digital world means this upcoming generation strives for fame and since becoming viral was so easy, the app became an almost imminent success. For small businesses and artists, the platform is revolutionary as they can gain success with no extra cost for advertisement. Who knew that this concept could spiral into such toxicity?

Despite the ground-breaking algorithm, over time it became apparent that the more attractive people were gaining more appreciation within the app. An array of diversity is still very much present, but such is the way of life the stereotypically attractive people gain success far easier with much less effort. Because the platform showcases “normal people”, this almost enhanced the unrealistic beauty standards within the realms of social media. From speaking to various people and seeing comments online, it is clear that what started as a body positive concept has unfortunately joined the negative route, hand in hand with other toxic platforms. With global mental health taking a turn for the worse during these times, this encouraged insecurity that TikTok yields is the last thing we need to uplift our spirits.

In addition, the number of hate comments within the app greatly exceeds any other social platform. It is shockingly easy to hide behind an alias account and spit degrading and hurtful comments with no repercussions. Unlike Instagram and Twitter, these will most likely not get traced back to you and therefore people are not afraid to bring other people down for pleasure.

So, with creators getting attacked by viewers, and viewers emotionally harmed by personal insecurities, the app has spiralled out of control. Because it’s unique in its nature, it could be the beginning of a new era for social media. If this is the case, it is the beginning of the end.

This topic would be completely irrelevant if it was just my biased viewpoint. However, since 41% of TikTok users are between 16 and 24 I took to my personal social platforms to ask my followers their opinions on the subject. Despite 71% saying they use the platform every day, 49% claimed the app makes them feel more drained than uplifted. In addition to this, 65% agreed that TikTok has a negative impact on their self confidence. These statistics only represent a fraction of users, but it’s staggering to see that people continue to use the app despite feeling worse for doing so. It almost solidifies the notion of TikTok becoming an addictive habit for most people. Its drug like qualities leads some teens to spend 5 hours or more glued to the app every day! Screen time was already a huge problem for Gen X and TikTok has just catapulted these levels exponentially.

Although, there is no denying the fact that the app has changed many lives for creators. Charli D’Amelio, the 16 year old dancing sensation had her life turn upside down from the app, with nearly 96 million followers in 16 months! Even a close friend of mine, Megan Bolton, became an overnight celebrity and now has to balance influencing with school work. The U.S has released a $200 million creator fund for those who want to make their TikTok profiles a viable career option. It’s undeniable that for some people accessing those funds is lifechanging and it’s made better by the fact that it’s incredibly easy to do.

Nevertheless, with the combination of this generation’s obsession for fame and the unchallenging route of gaining it, I’ve increasingly discovered that my peers constantly feel the urge to film everything for TikToks. Even very intimate moments are being shared online for the world to see, it seems like nothing can be kept private anymore. There are a decreasing number of occasions where people truly live in the moment without looking at it through a screen. It is truly saddening to think that people may never truly enjoy time fully off screens without feeling the crippling desire to pick it back up again.

Children as young as 8 years old are subjected to inappropriate unfiltered content, such as sexualised dances and expletive language. Is this really an app we should be supporting?

I chose to discuss this topic because I feel as though TikTok represents a wider issue. Although there are positives to the innovative app, it represents the breaking point of the social media apocalypse. Soon our society will feed off popularity and mental health issues become more and more prevalent. Bringing attention to it may allow people to reflect on how this app really benefits their lives, and hopefully bring downfall to the app that is ultimately narcotising the globe.