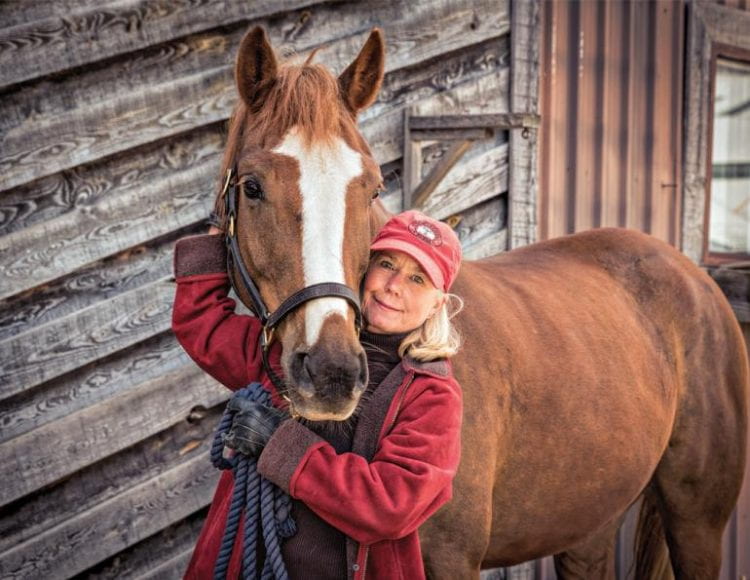 Do horse owners appreciate the impact of lifestyle changes to their horse’s oral health?

Horse owners have always had to be extremely careful when introducing new foods, routines and medication into their horse’s life. This is usually to prevent digestion problems or behavioural issues but there is less known about the impact of changes in condition on the horse’s mouth. In the last couple of years there has been an increase in cases of peripheral cemental defects in the cheek teeth of horses. Peripheral cemental defect is when the cementum in the horse’s teeth gets destroyed by the erosion of hard dental tissues but it’s exact cause is currently unknown. Vets are currently struggling to define it as a form of dental caries as it isn’t caused by acid from bacteria like normal forms of dental caries are. This is an important issue facing veterinary medicine because: 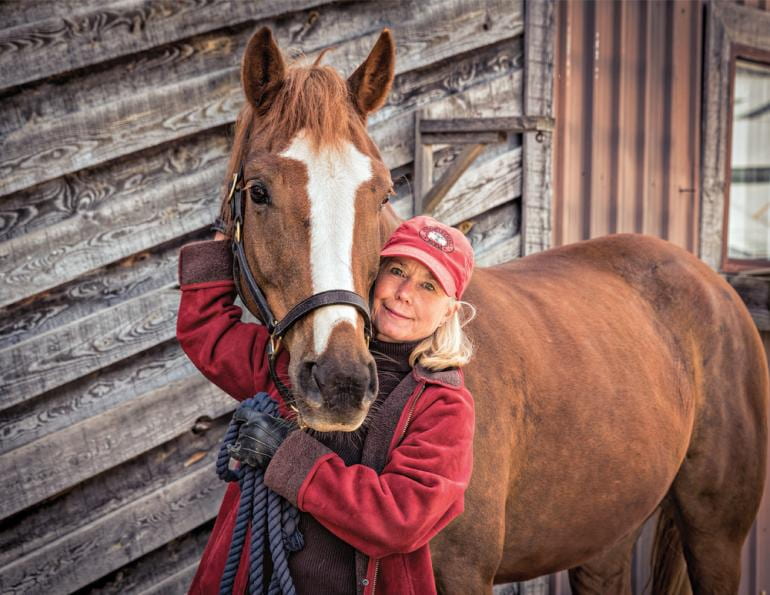 The second case study looked at peripheral cemental defects due to there being a change in feed for the horse and the third case study looked at a case of peripheral cemental defects due to a high pH in water. When altered, like in the first study, the effects were reversed and healthy cementum was able to grow back. In the third case what was particularly worrying was the pH of the water on the yard was 6.2 which is slightly too acidic for the horse’s enamel. A buffer system was put in place so the pH was increased closer to a more neutral seven. Unlike in case study one, it took the horses on that yard three years to reach normal levels of cemental in their mouths.

In the fourth case it had been left untreated so the case of peripheral cemental defects and developed into cemental decay and was being treated for periodontal disease. This highlights the importance of having a trained equine dentist to check your horse’s mouth at yearly intervals to prevent your horse being in unnecessary pain and also abides with the principle of prevention in terms of veterinary medicine. The horse is case study four was unable to chew all his food and was therefore negatively impacting on his body weight condition. This was caused by many drastic changes to the horse’s lifestyle including his diet, turnout, yard location and company he kept.

In conclusion I believe the effects on a horse’s mouth of drastic and abrupt change is underappreciated by horse owners. Even though in all instances that I have discussed today it has been treatable, it can put a horse through unnecessary discomfort that could have easily been prevented by annual dentistry check-ups.