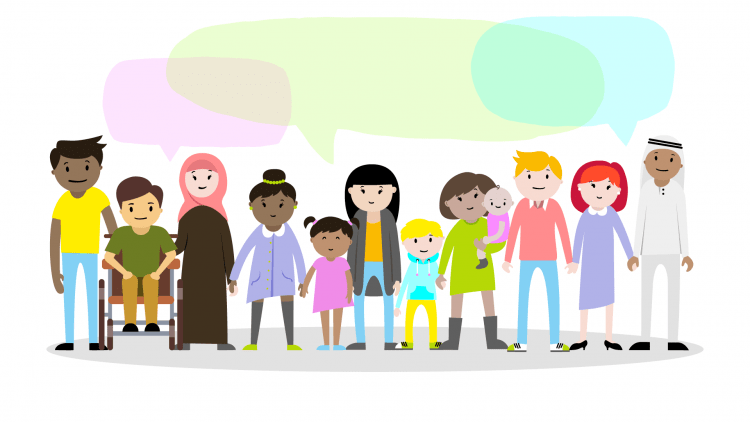 Has the freedom of the media impeded our basic human rights?

Freedom of the media is the fundamental right of various forms of media (including print, radio, television and online) to operate freely in society without government control, restriction or censorship. It bears constitutional importance, with regards to its feature in the Bill of Rights and, in the US, freedom of the press is legally protected by the first Amendment. In principle, there is a symbiotic relationship with the media having freedom and our human rights – yet the connection between these two concepts can be violated, and has shown to be violated, therefore reflecting the need for urgent consideration on the extent of power the media should possess.

Freedom of media is driven by the basic desire for democratic liberties; including access to honest and fact-based journalism – as such, this is a desire that can never be extinguished from modern society. The erosion of press freedom would be both a symptom of and a contributor to, a breakdown of democratic institutions and human rights. It is argued, freedom of the media actually enhances our rights by providing transparency and choice in a world driven by power motives.

The repression of media is often a strong indicator that other political rights and civil liberties are in danger – a clear example of this being China, where the government maintains strict censorship over all media. This highlights how the absence of freedom of media can impede on our human rights – as Chinese citizens do not have access to impartial or unbiased information, therefore exemplifying their deprivation of the right to liberty and personal security.

CFR senior fellow Elizabeth C says the Chinese government is in a state of ‘schizophrenia’ regarding media policy, as it “goes back and forth, testing the line, knowing they need press freedom and the information it provides, but are worried about opening the door to the type of freedoms that could lead to the regime’s downfall”. 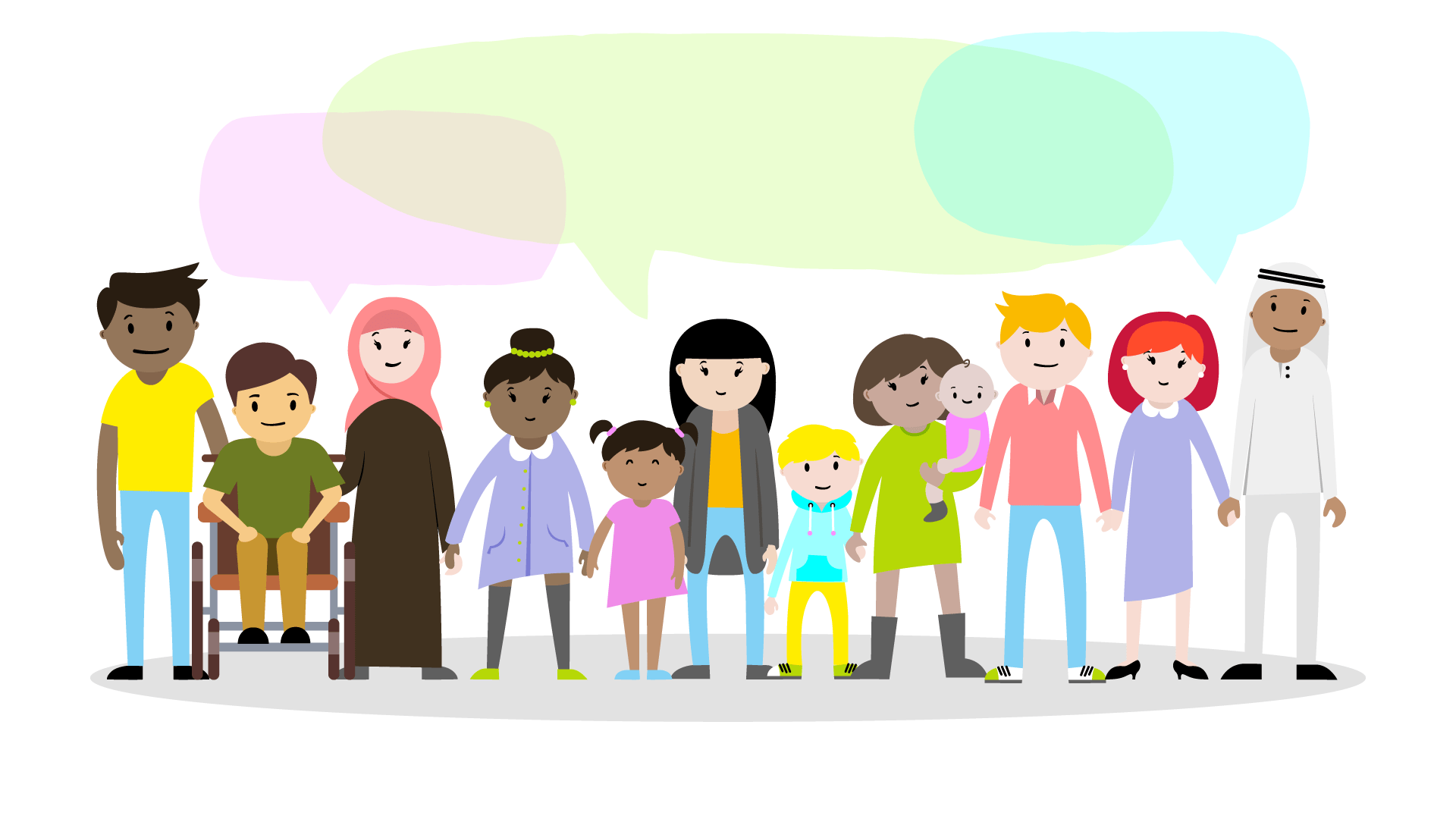 Ultimately, freedom of the media disseminates information and ideas among citizens and improves the workings of a representative government by helping citizens communicate with those in power. Furthermore, it affords citizens a means of calling attention to a violation of their right.

As mentioned, the repression of media – which stems from a wider ideology of control and desire for dictatorship, is closely associated with the media’s influence and capabilities; this would suggest that more democratic countries are run on the principal ground that the media will have the right to freedom of speech. It goes without saying, the Chinese Government’s tight restrictions of information are not based off accountability and honesty but instead based off the threat and vulnerability they feel from the un-regulated media.

Despite the advantages freedom of media can bring in forming the basis of democracy and helping citizens gain access to individual liberties – there are sadly, many occasions the media have impeded on our rights. As a result, tragedies have occurred, which must beg the question regarding the need for reform on the media’s power. One such example, is the devastation that occurred in February 2020, with the passing of Caroline Flack. Her death sparked huge appeal to the media’s treatment of her and how this contributed to her suicide, with many people adamant the media still has ‘blood on their hands’.

A Guardian analysis shows the Sun published the most articles mentioning Flack in the six months before her death – with a total of 99, this figure is around a quarter of the 387 stories published in print by all of the UK’s national newspapers in the same period.

A review of the stories shows that a quarter of all these articles took a negative tone, slightly higher than those with a positive tone, which accounted for 18% of the total.

Although there is no concrete evidence that the media’s coverage was the direct cause of Flack’s death – it does not take a genius to see that Flack was under enormous media scrutiny and sadly did have a lot of negative media coverage, relating to the abusive allegations made against her.

As a result, there was a movement from people demanding tighter rules on media regulations, as it was felt the basic “right to life” was neglected in the media’s treatment of Caroline Flack.

This public outrage echoed that of the disbelief in 2011, after evidence that News of World reporters hacked the voicemail of murder victim, Milly Dowler. Consequently, the Leveson Inquiry was formed, which investigated the culture, practises and ethics of the British Press –perhaps, a subtle way of condemning the actions of the media, without explicitly stating their clear wrong doings.

Further controversy regarding the media’s exploitation of certain individuals relates to the inequality faced, as only the rich can readily afford to seek redress against news publishers. Is this not just another example of something that accuenates the violation of our human rights – as ‘equality’ is not apparent, when the disparity in earnings reflects your ability to press suitable charges?

Legislation required to provide affordable access to justice – section 40 of the Crime and Courts Act 2013 – is on the statute books, but the government has not commenced it.

If approved and acted upon, section 40 would enable ordinary people to have their case heard if they believe they’ve been harmed by the press. It would also protect publishers from high-cost legal challenges and so help secure freedom of speech for reporters and publications.

The concerns that led to the hacking inquiry haven’t gone away, yet the government continues to delay implementation of the system agreed by parliament. It isn’t about censoring the press, but it is about making all news publishers accountable within a system of independent self-regulation.

Freedom of the media is an integral part of freedom of expression and democracy (in itself, it is a right). However, it is not an absolute right- as it excludes the protection of hate speech or incitement to violence. I believe this exclusion should be extended to the incitement of extremely harmful coverage, as article 3 of the Human Rights Act, states the ‘right to life, liberty and personal security’ – but the media can, and will impede these rights, just like they sadly did with Caroline Flack’s right to Article 3.