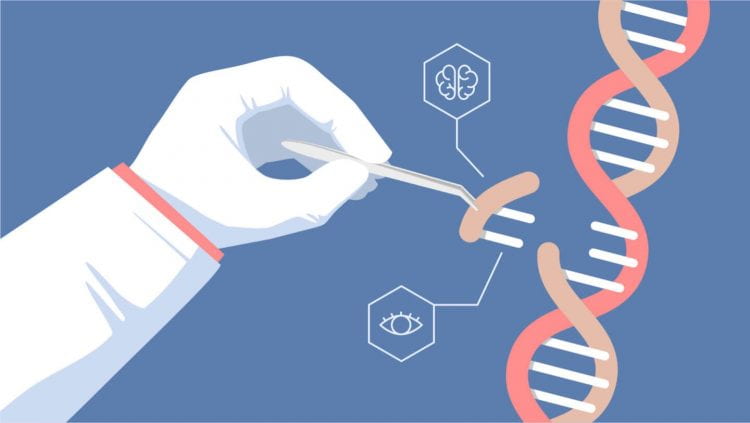 The Benefits and disadvantages of genetic engineering by Sofia Celaya

Genetic engineering is ‘the deliberate modification of the characteristics of an organism by manipulating its genetic material’ (oxford dictionary). I chose to talk about the disadvantages and advantages of genetic engineering as it was originally one of the working titles for my EPQ and since I am no longer using it for that I thought what better place to talk about it than on the school blog.

So far, the evolution of genetic engineering has allowed us to create bacteria that are capable of synthesising human insulin, a hepatits B vaccine and other medically useful substances. Genetic engineering is also commonly used on plants so that genetic diseases can be corrected or that certain features are specifically engineered in.

Of course, genetic engineering comes with many positives. A first one being that it allows faster growth rate in plants and animals. It allows them to be modified so their maturity can occur at a quicker pace. Even in different climates, such as low light or high heat, it is possible to use genetic engineering to expand what can typically be grown in those conditions.

Another benefit of genetic engineering is the ability to enhance/develop special traits. On plants, for example, you can use genetic engineering to make them more attractive to use or consume by creating different colours to produce a wider range of produce. Animals can be modified so that they produce more milk, grow more muscle tissue, or produce different coats so that a wider range of fabrics can be created. 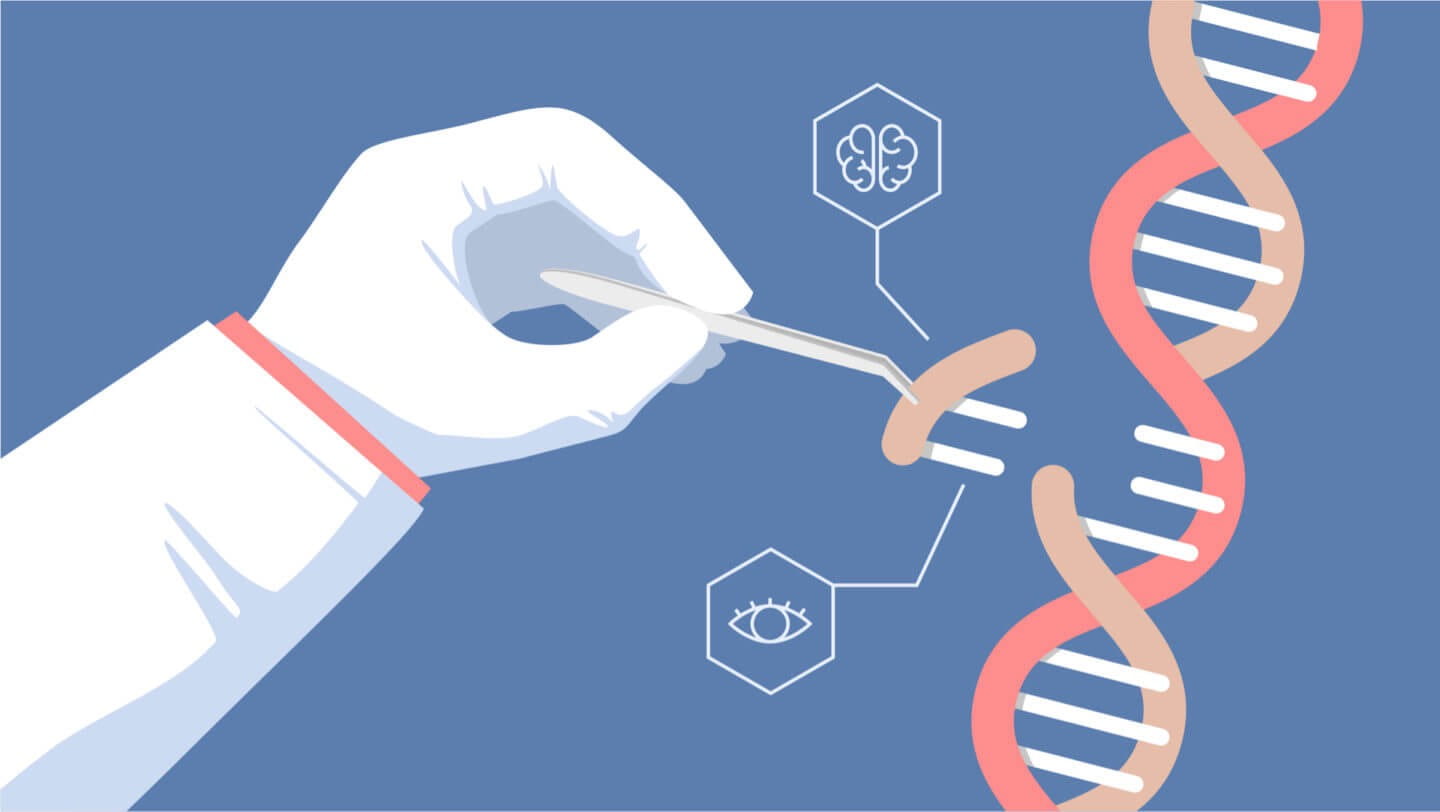 Genetic engineering, although providing us with the opportunity to increase growth rates or yield, it does come with its negatives, for example, pathogens can adapt to the new genetic profiles. A very common use for genetic engineering is to create a natural resistance against certain pathogens for plants and animals, however bacteria and viruses often over time evolve a resistance to this resistance. This causes the pathogens to be stronger and more resistant than normal which creates potential future health concerns.

Another problem due to genetic engineering is the unexpected negative side effects. Genetic engineering guarantees change and although in many cases these changes are positive such as creating more and healthier foods, some can cause species to become less evolutionary fit. For example, when modifying animals to produce more milk, you may not notice any significant negatives to start off with but, after a few years you may find that they have a shortened lifespan, causing farmers to lose more livestock. There are high chances, as well, when modifying plants that if you make them more tolerant to drought that you make them less tolerant to sunlight, again causing significant problems to the farmers’ yield.

One of the biggest arguments, however, when it comes to genetic engineering are the ethical concerns, particularly for its potential applications in humans. Gene editing has the potential to alter traits such as intelligence and beauty and the technology can be easily abused. At the moment, genetic engineering in humans is being used to treat specific disorders that threaten the health or wellbeing of people. Over time, we could use genetic engineering on humans as it is used on animals and plants, to change specific traits, which is where the ethical concerns lie.

An important example of where genetic engineering has the potential to solve big problems humans face but also has its problems is in the use of CRISPR. CRISPR is a gene editing tool which allows researchers to edit genes very precisely, easily and quickly, essentially a word processor for genes. Biologist Anthony James 20 years ago had his heart set on the idea of making mosquitos that didn’t transmit malaria and when introduced to CRISPR, a gene editing device made in 2012, his dreams were made possible. In his case, a CRISPR gene drive created by Kevin Esvelt was used so that not only the edited trait being passed on was guaranteed, but that if ‘used in the germline cells, it will automatically copy and paste your new gene into both chromosomes of every individual cells…it makes a heterozygous trait homozygous’ (Jennifer Kahn-TED talk)

The benefits of using this gene drive was the speed it would work at. If the anti-malaria gene drive was put inside 1% of the malaria transmitting mosquitos (Anopheles mosquitos) then researchers estimated that it would spread to the entire population in a year. This would be an amazing advance in science as 1,000,000 people die a year from malaria and its introduction could bring this number down to 0. It could also be used on many other diseases such as yellow fever or dengue fever.

A problem CRSIPR could cause is that due to how effective it is, an accidental release could change an entire species in quite little time. For example, with fish, if Asian carp were edited to carry an all-male gene and then were accidentally carried from the Great Lakes back to Asia, then a whole species of native Asian carp could be wiped out. With animals such as mosquitos and flies, there could be a lot more problems as they migrate all the time and are hard to contain. Also, the concern isn’t only that the ‘change’ could get out, but that the it does not stay within the ‘target species’. This is due to gene flow, which if occurs could potentially have dire consequences. If your drive is designed to eliminate a species but is spread across to another species, you could end up wiping them both out which could end up breaking the food chain, affecting many others.

Over the past decade there have been several debates on whether to use genetic engineering and gene drives. Numerous TED talks and articles have been made on the matter to show how much potential the gene drive has on solving big problems we as humans face, but also if not treated with care could have some terrible downsides. I truly believe from reading into the matter that the gene drive could do so much good, but  that we cannot yet use the gene drive without more research and having full confidence that there will not be unforeseen long-term repercussions and that its use does not violate ethical principles.