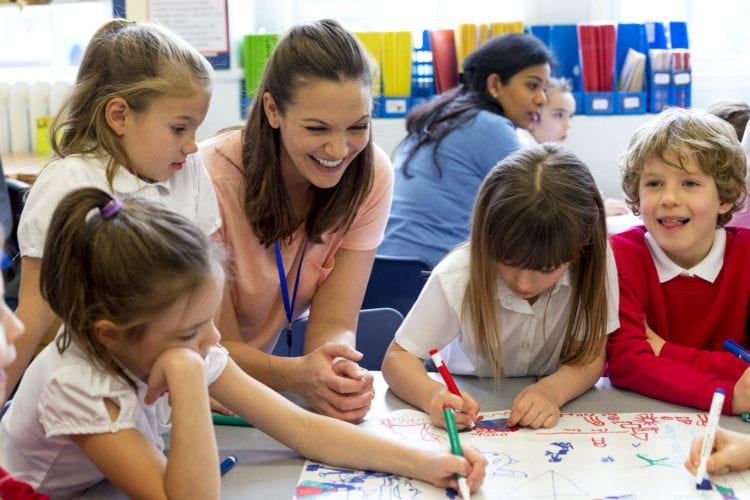 Should faith have a place in education? by Francesca Silcock

Schools all over the country, including Stamford, have strong links to Christianity in day to day school life. There are references made to God and the bible on our uniform logo, in our school song and in assembly every week. It is a similar situation in many places of education, especially since the church of England funds thousands of primary schools across the nation. However, considering Religious Education is taught as its own subject in which students can learn and question different faiths and viewpoints, is it really necessary that schools should have an affiliation with a certain religion in everyday life, especially if the students there all have different beliefs?

Firstly, everyone should have equal opportunity to access education regardless of their beliefs, and while it is possible to go to a school that values a different faith to your own, it may cause unnecessary tension between fellow students, or parents may be more hesitant to want to send their child to a school which follows a particular faith even if it might be the most suitable. Although acts such as reciting the lords prayer or listening to readings from the bible are generally harmless, it may still be uncomfortable for people who don’t hold Christian beliefs, and it could be something that turns away prospective parents. In more extreme cases, faith within schools causes religious discrimination towards both staff and pupils and can cause serious problems such with bullying and abuse. Of course, even if a school has no bias towards a particular religion there are still issues surrounding differences in religion, however it is important that everyone in the school has the same representation and children at school can have their own views based on what they are learning. 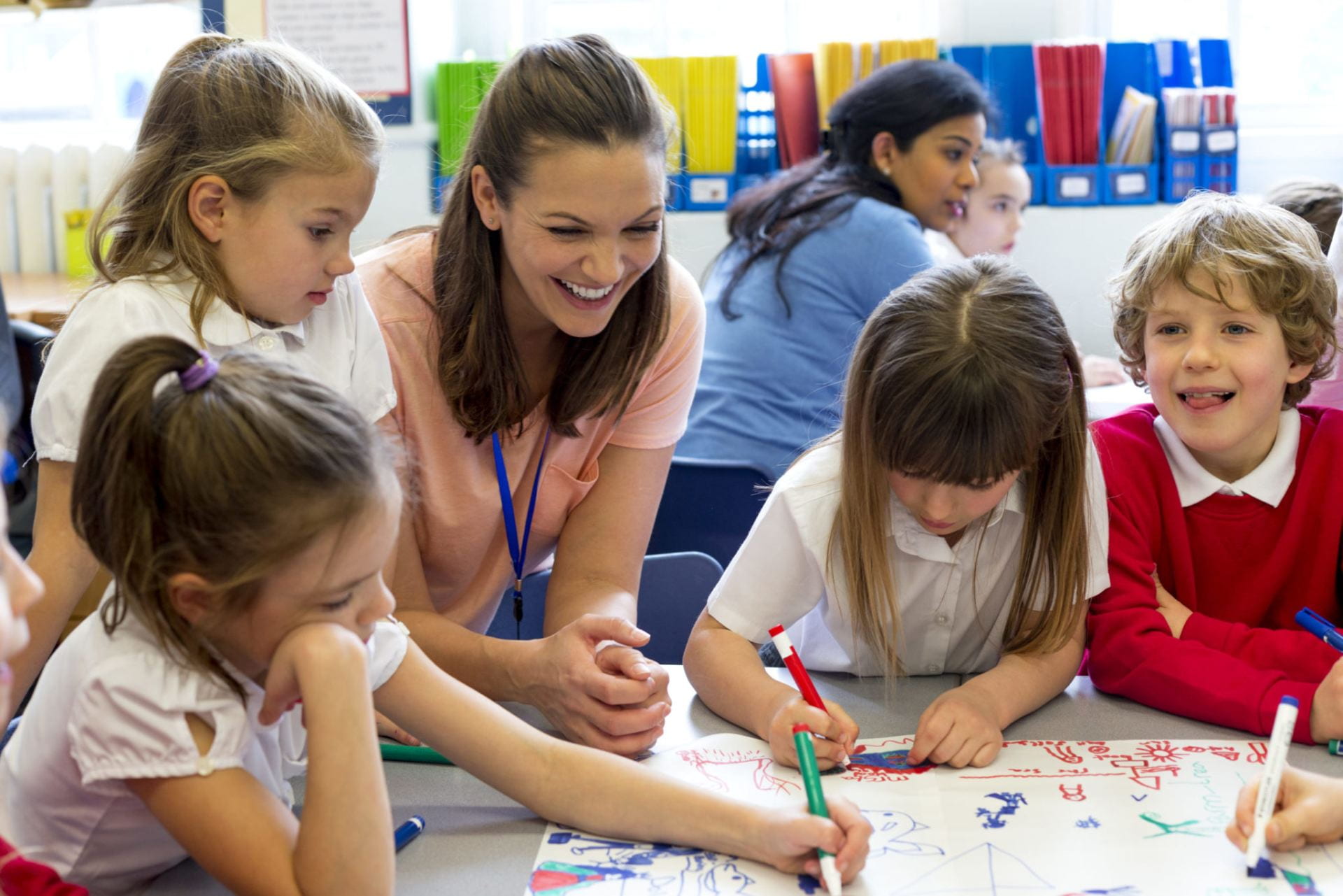 However, it is essential that children are exposed to different views and beliefs so they can think and question the world around them, and its vital that they know just how important religion is in todays society. This is what subjects such as Philosophy and ethics and Religious education are crucial – they play a big part in making students aware and accepting of all the different beliefs that people hold. Learning about religion from a neutral, unbiased perspective in a classroom is a good way to educate students about religion, rather than the school enforcing it.

This does bring up the question of whether it is possible for a school not to have a religious viewpoint – some would consider being atheist or agnostic as strong as a religious belief as being Christian, for example. Although all schools will inevitably have some sort of bias, this problem can only be overcome by them making students aware that this is an issue, and encourage pupils to form their own ideas anyway. However, I believe that this is a fairer system than schools associating themselves with only one belief.