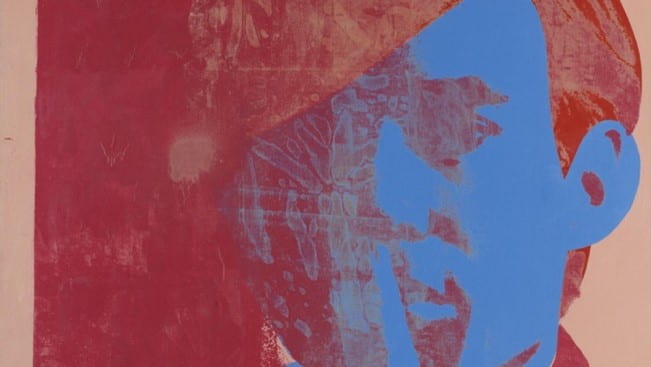 Must art be beautiful?

When people go to museums or art galleries we are exposed to a vast range of both traditional and contemporary art. We find ourselves inexplicably drawn to certain pieces of art yet when asked why, often fail to describe the beauty or pull of the art. This is because it is almost impossible to describe how an artwork is beautiful, almost like how the elegance and deeper meaning  of a language is often lost in translation, losing that flare and spark it possessed in its originality. The idea of beauty in art has changed over the years, it has gone from the portrayal of the ideal and to pleasure the senses to something that conveys the angst and emotions of the creator.

Some argue that beauty is not the ideal, but is truth and does not reflect beauty in its actual sense of the word but reflects the reality of our psyche, something that challenges conformity and its suffocating nature. Beauty is freedom in how you express yourself shown in contemporary and abstract art which plays with the paradigms of aesthetic values. One example of this is Picasso, who was at the forefront of the cubist movement. They challenge the traditional notions of beauty yet still compel you suggesting that art does not have to fit the traditional mould of what constitutes beauty.

In my opinion the importance of a piece of art is not dictated by how beautiful it is. We can see this with Marcel Duchamp’s flipped urinal that he signed and exhibited in 1917 calling it “fountain” which, whilst defiantly not beautiful there was something timeless and artsy about a urinal that I can’t put my finger on. We’d have difficulty finding the beauty in this object however it’s impact on western art and the Dadist movement makes it one of the most important pieces of art from the last century. From this we can gather that to call something beautiful does not necessarily mean that it is important and that the importance comes from the provenance – the morals, politics and culture behind it – rather than its aestheticity. We find beauty in the relatable and the familiar such as the work of Andy Warhol and his series of 32 paintings of Campbell’s soup cans that was so fundamental in the work of contemporary artist today because “he reached a public” says Sara Friedlander, “that no artist was able to do before him. Because nobody else had done and in the way he was able to influence what came after him.” Despite the extensive criticism from other artists and art critics alike about the work of Warhol due to his work not fitting with the traditional moulds of what art should look like or portray we cannot deny that he was one of the greatest artists of the 20th century and he became that not through recreating the past but by being fundamental and revolutionary in his art, creating something that could both be understood and also be compelling to an audience. 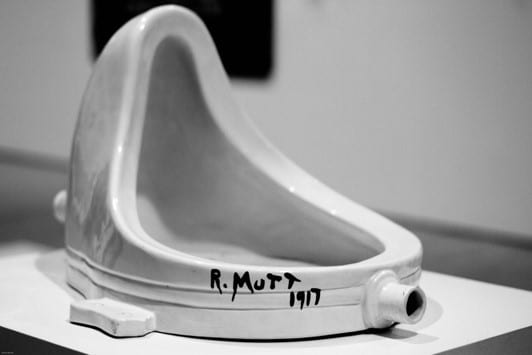 That begs the question of whether we find an object beautiful when it was produced by a civilisation or person who’s beliefs we deem to be unjust or immoral? Does the art produced say for the French court in the 17th and 18th centuries still have the same effect on you when you discover the truth and history behind the gilded exterior of the vibrant glaze with the most intricate detail of blooming garlands of flowers and ribbons painted painstakingly and delicately on by hand. When you become aware of the inequality of that regime and how these irresistibly beautiful porcelain objects were produced at the expense of the poor who were left to suffer whilst the aristocracy enjoyed their beauty.

In conclusion, our perception of beauty changes so much that, in my opinion, beauty is a fluid concept and down to what you see as beauty when you look at art. However, I do not believe that a work of art is required to be beautiful to have an impact or be important and revolutionary.