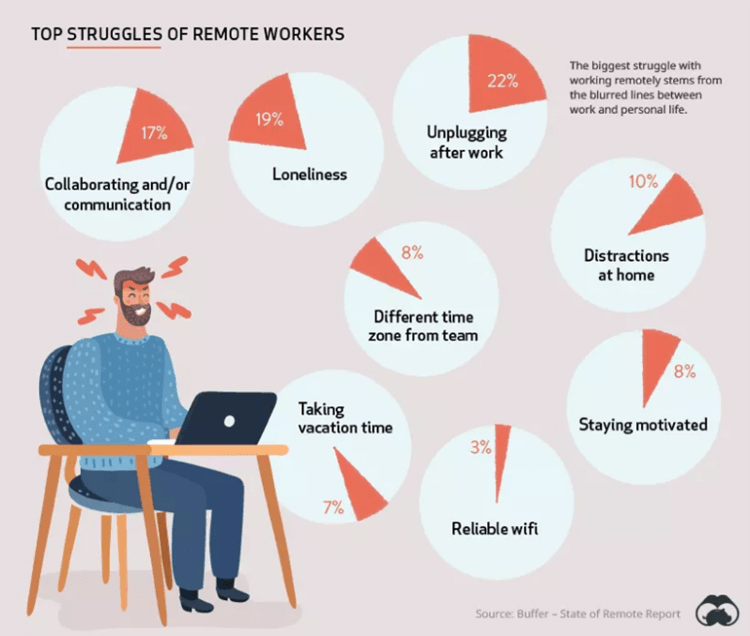 Many city workers have seen their tiresome commute to work each morning vanish amid the pandemic. For many, working in the home office is perceived as a luxury, no more canteen food, many more hours in the day and more time with the family. However, for others, the lack of colleague interaction and being confined to same four walls has become depressing and they miss the social busyness that the city has to offer. Since the corona virus emerged, we have been encouraged to keep our distance which has meant workers have dispersed from the city hub. From all this one thing is evident with our current developed technology, communication from a distance is as easy as ever, a lot of people can work from home. So, what does this mean for the futures of our cities?

Some would argue that history has shown us that epidemics only temporarily slow the progress of cities. According to a recent article in the Economist, “Covid-19 might not change cities as much as previous pandemics.” past diseases like the Plague and cholera did influence the architecture of our modern cities for example  streets  were widened to create distance between inhabitants and rooms were designed to let in more light (which was believed to kill pathogens). However overall, these pandemics did little to delay the growth of the cities. COVID-19 is seemingly less of threat than these cholera and Plague were at their time and so as stated in that same article it is believed to little affect the growth of cities. It is however thought that more investments may be made to public transport etc. to make public services less crowded and more hygienic.

However, a topic closer to home for many of us does not concern how the virus will affect the infrastructure of the city but more what it will mean for offices. Like many other London office workers, my Father has been encouraged to work from home due to the virus and has been doing so since March of this year. Initially like many others I have spoken to; he enjoyed the extra hours he had in the day which were previously occupied by commuting .Him and I both have also enjoyed the be able to spend more time together. However increasingly, because of; the bad internet, the lack of social interaction beyond family and lack of variety of scenery, he cannot wait to get back to the office. There was also an issue of knowing when to stop work and relax, it is much more difficult to switch off from work when your home life and career take place under the same roof. Furthermore, although many would predict that during this pandemic people would discover how easy it is with today’s technology to work from Home and perhaps even make a permanent switch, on reading an article on the World Economic Forum ‘Why global cities will flourish in a post-COVID future’ I saw the results of a survey conducted which found that many people (like my Father) do in fact want to return to their offices for many reasons. In this article they also highlighted the importance of cities for the world and its progress and development ‘Cities concentrate creative energies and foster innovation.’ Social interaction is extremely important and essential for humans and it is something which has been highlighted by the isolation caused by the pandemic. For this reason, I do not think working and/or living in the city seems less appealing.

However, since technology has and continues to rapidly develop, people are delighted at the opportunity to save time (their most scarce resource) and opt for virtual interaction by working from home. Again, from an article from the World Economic Forum I found some statistics on the issue. For many people, the freedom and flexibility of working from home is very appealing and as seen below as many a ‘98% of people would want to work remotely at least some of the time’. I think in the future we will see worker’s being much more flexible and working some days of the week remotely at home, but I do not think this will ever fully replace going into the office.

Overall, I believe that the uniting power and innovation provoked by cities will mean urbanisation will never cease to develop and grow. Urbanisation will continue be a fundamental part of the world since it concentrates the knowledge and interaction of humans and creates a central hub in which decisions can be made, ideas can be founded, and connections formed. Although technological advances have made communication from anywhere as easy as ever, I do not think it will ever be enough to replace real-life human interaction which takes place in central hubs in large towns and cities. 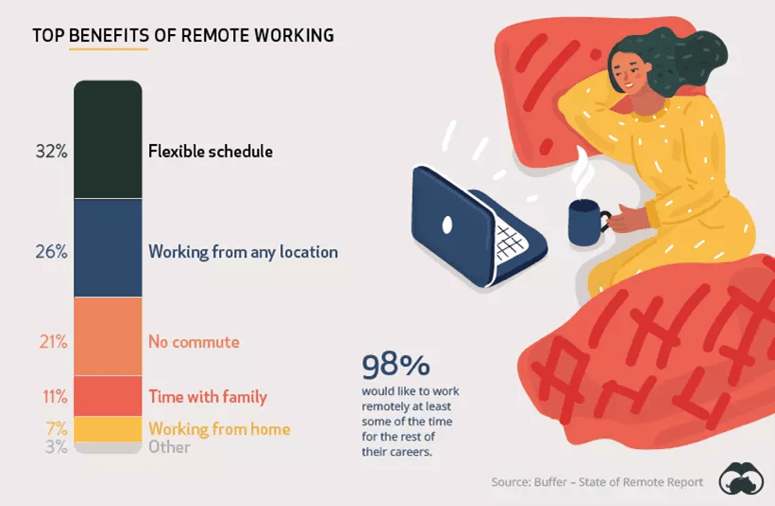 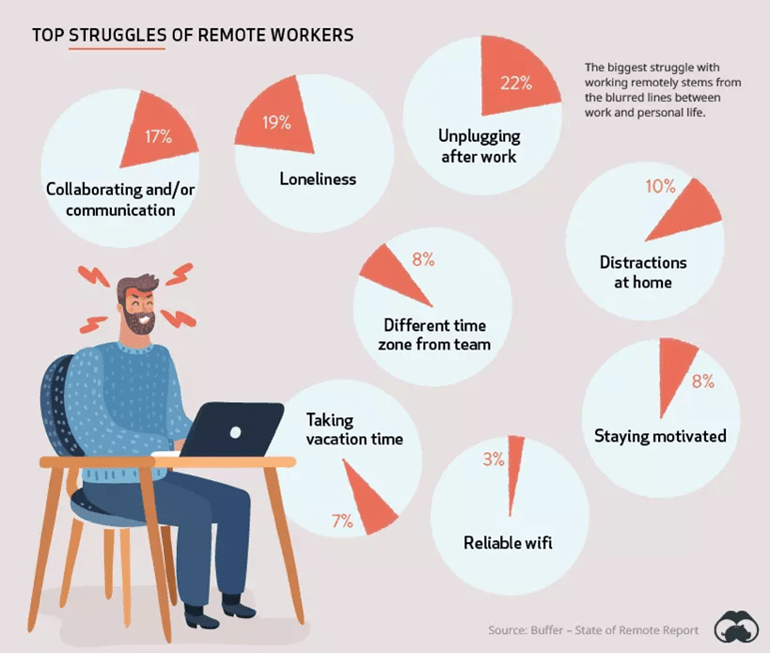