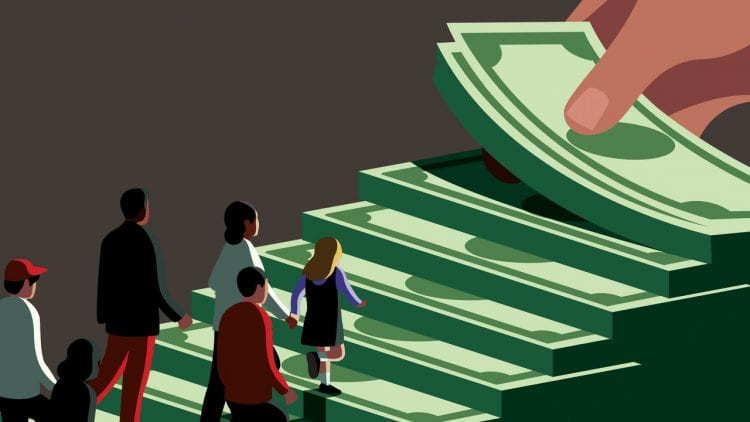 Can we end poverty by just giving poor people money?

Recently I read a very inspiring and thought-provoking book called ‘Utopia for Realists’ by Rutger Bregman.

Bregman is a Dutch Historian and Author. In this book he discusses highly implementable ideas in which to improve and solve world social and economic issues such a poverty. His solutions to poverty are what I wish to discuss further since his ideas inspired me and encouraged me to research more and think differently. Of course, there are many different degrees of poverty. In this blog I’m referring mostly to poverty relevant to the western world. I’m also defining it as a state in which peoples basic essential material needs are not met.

One of these areas concerning poverty that he discusses is homelessness. Before looking into to the subject further I had wrongfully stereotyped homeless people and assumed that they are victims of their own poor decisions, for instance that they were drug addicts or lazy people who could not be bothered to find a job. I therefore would have concluded from these stereotypical associations that they would waste any money given to them on drugs etc. and make a mess of any free accommodation. However, I was not educated on the subject enough to realise that this is fact not necessarily the case at all. Case studies and statistics presented in Bregman’s book have convinced me otherwise. One of the experiments he talks about is a homeless experiment conducted in the early 2000s by Lloyd Pendleton, the director of Utah’s Homeless Task Force. Pendleton’s goal was to end homelessness in Utah. His solution was to tackle the issue directly; offer free accommodation to those living on the street regardless of who they were and how they got there. Not only did this program reduce the number of people on the street, it resulted in longterm economical and social benefits. The social benefits for the street dwellers were predictable but better than expected, reduced alcoholism, improved hygiene and better physical and mental health. The financial findings were perhaps more surprising but equally as positive. Bregman writes « State economists calculated that a drifter on the street cost the government $16,670 a year…An apartment plus professional counselling, by contrast, cost a modest $11,000. » Furthermore, another study in the Netherlands some years later showed the same positive outcomes.

In researching this idea more I came across many articles promoting the same thing. An article highlighting the economic benefits from Vox « The most cost-effective way to help the homeless is to give them homes » again presents many more case studies conducted in which concluded that money was in fact saved from housing the homeless for free.

For example, it states that in central Florida « the region was spending about triple on policing homeless people’s nonviolent rule-breaking as it would cost to get each homeless person a house and a caseworker. » Moreover, the article also states

« A 2017 RAND Corporation analysis of the Housing for Health program in LA County concluded that the county saved about 20 percent by putting people with complex mental health issues in supportive housing rather than relying on law enforcement and emergency room visits. » These are just a few examples of the economic benefits of providing housing directly to the homeless. Of course, as I already mentioned there are social benefits too, improved mental health for the individuals and improved hygiene were also found in similar experiments. For these people their principle issue was the fact they were living without accommodation so

when that was solved instantly they then had the headspace and time (knowing that their basic essential needs are met) to then sort their other issues such as their mental and physical state and finding a job. All this research has shown me that when we invest directly to needs of poorer people, we get in return economic and social benefits which all round lead to better wellbeing. 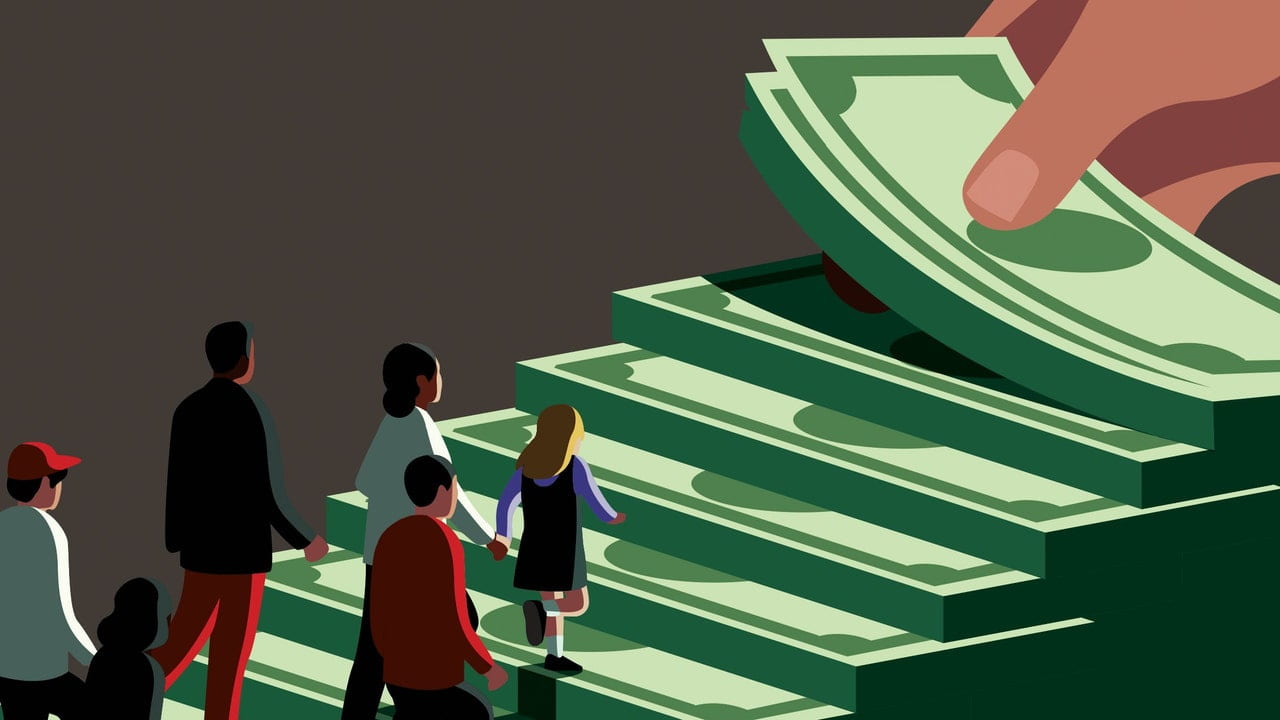 Moving away from homelessness specifically and looking at poverty in general, what would be the effects of giving out free money?

A lot of people like me would assume what we need to begin with is education. Let’s educate and give equal opportunity to disadvantaged children and adults so that they can too gain competences and qualifications to then be able to have equal chance at earning their wages. However, this book provoked the idea that poorer people simply do not have the headspace to prosper and succeed in the same way as wealthier people because of the financial worries clogging up their minds. Of course, they can become intelligent but without a financial foundation and basic essential needs met, it is exceedingly difficult to succeed in the same way. This leads to the discussion of a basic universal income. Examples of the successes of a basic universal income were given in Bregman’s book. In 1974 the first large scale social experiment in Canada was conducted whereby 1000 families in a small town called Dauphin were given a basic income – no strings attached. Because of some political complications the experiment was actually shut down and funds cut before the data could be analysed. This was until some years later when a woman, Professor Forget, processed all the data, and discovered it was in fact a tremendous success. Hospitalisations were down by 8.5% over the four years of the experiment as well as domestic violence, and mental health problems had also been reduced. The adolescents stayed in school longer and businesses made good improvements. This shows evidence that when people worry about their financial situation less, their minds are freer to focus on education, finding a career they enjoy and building good relationships which all round leads to better wellbeing. Perhaps a basic income scheme would be a good addition or replacement for benefits schemes already in place. These are just some of the ideas in the book which sparked my interest.

If I had been presented with this question a few weeks ago my answer would had been no. It would not have seemed fair to offer free money or resources to some people when so many others must work hard and long hours to earn their wages. However, reading this book provoked me to look at it from another perspective.

Previously I would have thought the issue had to be tackled from an educational approach whereby we give equal educational and career opportunities to people of all backgrounds to build a more equal society. I do still believe more can be done and it would be of great benefit to motivate people of less fortunate backgrounds to work harder and seek better opportunities however education is only a small step towards eliminating poverty since as quoted in ‘Utopia for Realists’ «Poverty is fundamentally about a lack of cash. It’s not about stupidity » – economist Joseph Hanlon. Of course to a certain extent we are responsible of our own outcomes by the decisions that we make, however, what we need to consider is that when someone is struggling to obtain basic living necessities then it is much more difficult for them to improve and develop.