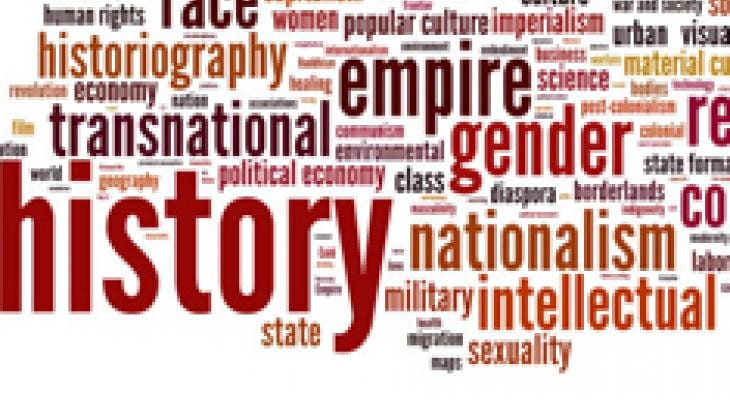 I’m sure anyone who has studied history has come across someone who says something along the lines of “Why do you care? History is in the past – it doesn’t matter anymore!”, and (rightly) questioning how something as alien as the Feudal System or the Spanish Armada could possibly affect our lives now. However, I’m sure all historians would argue that history is at the root of everything, from evolution and who we are today to civil rights and our society. I would argue that history isn’t just the cavemen or Henry VIII’s six wives; history is everything around us and the world as we know it today.

A prime example of history having meaning is the 1215 Magna Carta which still has a great impact on us today. The Magna Carta was effectively the first human rights act in England and the beginning of a modern democracy, viewed as radical at the time. For people to say this simply does not matter as it was centuries ago is so wrong; one clause in the charter states one has the right to a free and fair trial with a judge and jury, which is still a vital part of the justice system today and something any of us would expect and demand should we ever need it. Without this clause ever existing we must ask how might justice be served today and question whether we would be so sophisticated in our court proceedings had it never been written. It’s easy enough to suggest that a free trial was inevitable and at some point it would have come to fruition, but that wasn’t the case; a document from 1215 is the foundation of our modern legal and justice system, so how can anyone say that history “does not matter”?

History allows society to evolve and grow more whole in sophistication. The 1960’s civil rights movement in which protesters intended to dismantle institutional racism and end segregation in America has direct parallels to the Black Lives Matter movement currently. Without the likes of Martin Luther King Jr, Malcolm X and Rosa Parks in the ‘50s, the movement today is unlikely to have had the response it’s had – history has encouraged people to stand up against prejudice and show that more has to be done to end discrimination by following the well taught footsteps of the generations before us. Being taught about key historical figures, especially civil rights activists, has highlighted to younger generations that it is possible to make change and advance as a society to become a progressive world.

Without history and the socio-political movements it has brought we would still be living in a segregated world with a general consensus that black and ethnic minority groups are lesser people who have their value discredited. The impact of history on modern movements clearly shows it matters as it constructs modern ideas and guides society to advance by learning from historical failures and successes.

History matters. It always has and always will. Whether or not you feel you can connect with history, the links are undoubtedly there through everything, be it politics, rights, laws, or religion. Everything connects us to history – you simply can’t escape the past. We wouldn’t be in the situation we are today without history; its evolution and progression has moulded society and the world up to this very moment and will continue to do so long after we have gone.