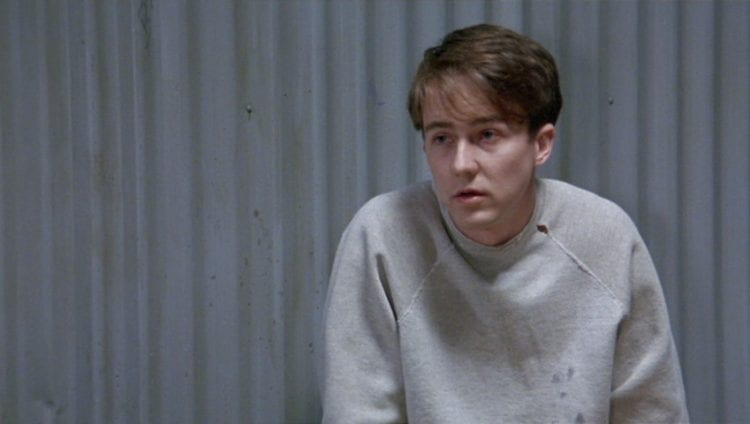 The 1996 film “Primal Fear” starring Edward Norton and Richard Gere is a film that I find particularly interesting to discuss. Rather than looking at philosophy in this blog, I will be focusing on the psychology of the main character Aaron/Roy and some of my critiques towards portrayal of mental illness and films.

Here are the main plot points, although I would suggest watching the film first as I will spoil it in its entirety: 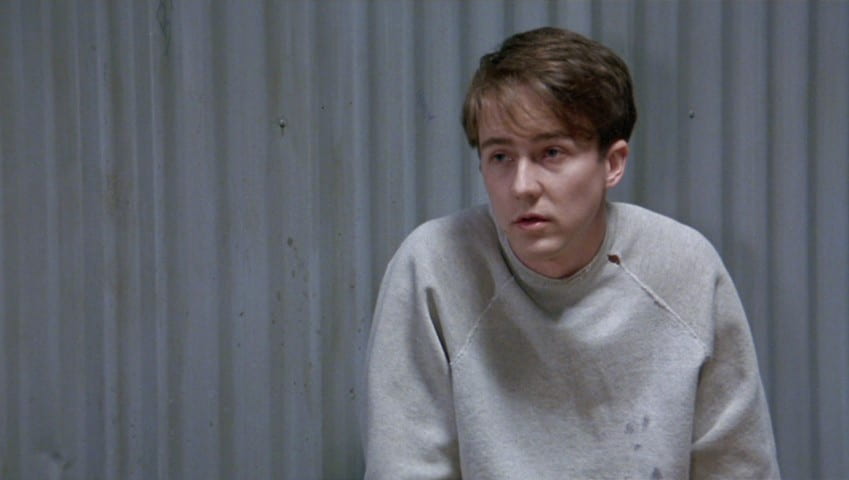 “No man, for any considerable period, can wear one face to himself and another to the multitude.” —The Scarlett Letter, Nathaniel Hawthorne

If we analyse Aaron’s behaviour over the course of the film, we can see that he does, indeed, meet many of the criteria for dissociative identity disorder. Dissociative identity disorder is caused by “overwhelming experiences, traumatic abuse occurring in childhood,” the disturbed attachment between child and guardian, such as neglect, or abuse can stop a child from developing a “unified sense of self,” or a main personality and, therefore, the trauma in the individuals, over time, leads to the development of alternate identities. These alternate personalities can be a different age, gender, race, sexuality or not even human at all and, during childhood, serve as a protector by keeping traumatic memories within a specific alter. This is shown directly with Aaron, as his mother is described to have died and his father was not a “nice man,” further exemplified by his abuse at the hands of Archbishop Rushman.

If we look into the DSM criteria for dissociative identity disorder, we can further see how Aaron seems to be a clear case of it:

The primary treatment that would be received for an individual with dissociative identity disorder would be psychotherapy which is often regarded as ‘talk therapy,’ this type of therapy allows for a professional to better understand what a particular individual may be going through in regards to their mental health. In regard to the context of the film, Aaron would most likely receive desensitised therapy in which the aim is to remove a negative response towards phobias/anxiety and other fears. In Aaron’s case, this would be to try and remove negative thoughts and feelings towards information relating to the murder, Linda, or his past. Medication may also be prescribed, however, there is not a main set of medications specifically for dissociative identity disorder. Some of the drugs that Aaron could be prescribed with are: anti-anxiety medications, antidepressants, or antipsychotic drugs.

I think the portrayal of Aaron with dissociative identity disorder was compelling, at the beginning of the film you are hooked into who this character is and whether he actually committed the murder. However, there are some critiques that I have for the portrayal of mental health especially the malingering presented at the end of the film.

In the end, when it revealed that there never was an “Aaron” personality only a “Roy,” initially was a shock twist and not expected as Aaron/Roy’s story was so convincing. It turns out that Aaron/Roy was simply playing a role and faking his DID. Malingering is the production of false or exaggerated physical or psychological symptoms with the end goal of receiving some kind of reward. In the context of the film, Aaron/Roy fakes dissociative identity disorder in order to avoid legal punishment, likely the death penalty which was pushed by the prosecutor. Since Aaron/Roy’s true diagnoses are not fully explained in the film, all we can do is speculate. However, I think he most likely has a form of antisocial personality disorder and is on the sociopathic spectrum as he fits the main diagnostic criteria, such as:

So, this leads to the question – why was Aaron/Roy misdiagnosed?

To speculate, Aaron may have been misdiagnosed due to the lack of objectivity from the psychiatrist that diagnosed him. Upon meeting Aaron, she states that amnesia could be a sign of malingering but never comes to that conclusion with Aaron. One reason for this could be the fact that she clearly was eager to study an individual with dissociative identity disorder, in the film it’s clear that she looked more for evidence that supported the diagnoses rather than looking, comprehensively, at all the evidence. It is evident that dissociative identity disorder is extremely difficult to diagnose, with no specific test allowing for a diagnosis. As such, those with dissociative symptoms are estimated to spend around seven years before being properly diagnosed, contrasted with the 60 hours that the psychiatrist spent with Aaron/Roy.

Issues with films and portrayals of mental illnesses

Films tend to sensationalise mental illness to such an extent some people believe that an individual has “control” over their mental problems. Another film that portrays DID, “Split,” is guilty of this sensationalism and stigmatisation around mental disorders. In comparison to Split, I think the film Primal Fear, if we disregard the malingering, gives a better portrayal of dissociative identity disorder. However, the film is still a “psychological thriller,” and, therefore, the twist at the end, although not expected by many, is a common trend within movies.

Considering the actual ending of the film, I think it is captivating to analyse further. Since the film focuses more on shock value at the end it does not explore the real character of Aaron/Roy, rather that he is simply an antagonistic sociopath. 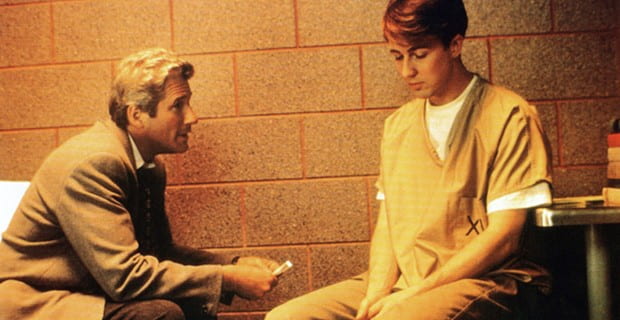