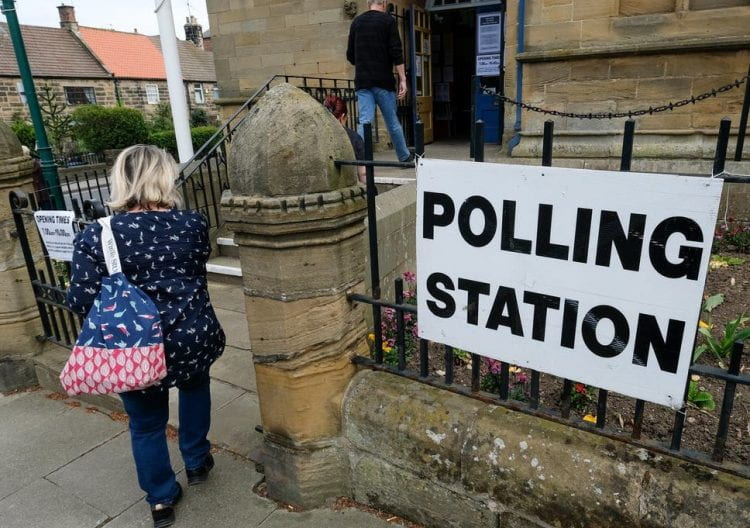 Why Everyone Should use their Vote in the UK

One of our many responsibilities as citizens is voting. It is a key element for us to participate in our democracy, and moreover, it enables you to vote for a chosen leader that best represents your interests in Parliament. Despite this, there is still a significant number of non-voters in society today. This must change.

Firstly, by casting your vote you are able to influence who makes decisions on your most valued issues. In the 2017 general election, there was a staggering 14.5 million people who did not put forward a vote of any kind. These people not only missed an opportunity to influence the election’s outcome, but merely lost their voice in determining plans for affairs of importance to them. Whether this be Housing, NHS, Education or even the Environment. It has been said by human rights activist Loung Ung that “Voting is not only our right- it is our power”. Therefore, why are so many people forfeiting their power that will help make a difference in society? By depriving themselves of their vote, not only does this have an impact on themselves and their own views, but on the people in their community, country and perhaps even the world.

Furthermore, even if you do not believe your chosen Candidate will win, you should still vote for them. Simply because politicians need votes to win. Hence, they will still take into account how many votes their opposing candidates received in comparison to them- and will discernibly want your vote back. For example, if one Candidate received several votes due to their stance on Healthcare, then the winning Candidate is likely to take note of this, and consequently put in more focus to Healthcare in their future policies- in order to gain your vote next time around. Not only this, but if there is an increased amount of voters supporting the smaller parties, this could create a mandate for electoral reform. Meaning more public desires can be expressed. 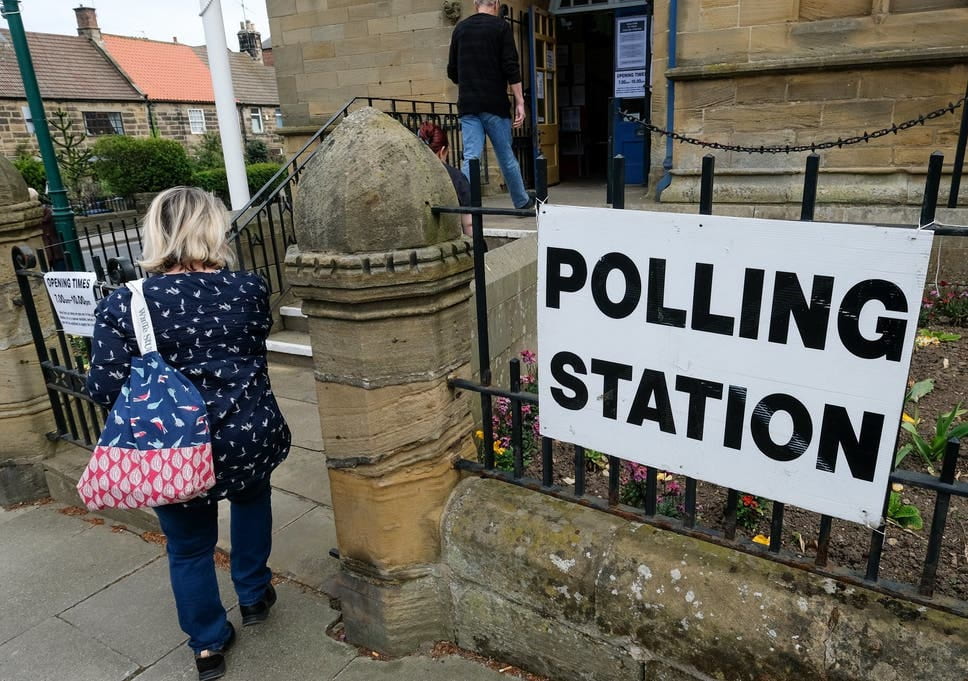 Thirdly, more support can be given to young adults. In the 2017 general election, more than 71% of over 65s voted, in contrast to just 54% of 18-24 year olds. Ineptly, Politicians do observe these statistics, and in order to retain their support, accordingly make their policies more appealing to the older category of voters, instead of the young adults. Thus, by more young adults using their votes, eventually these politicians will begin to require that support also. Consequently, making more policies that benefit the 18-24 year olds.

Finally, even if you do not concur with any political party- you can still express your views by spoiling your ballot. By not voting at all you are just regarded as uninterested, a mere statistic. However, by earnestly going to the polling station and putting forward your blank vote, not only are you communicating your own point of view, but the shared view of several disengaged voters throughout the country. All the spoiled ballots are read out at a count along with the actual votes. Hence, if there turns out to be a noticeable quantity of blank votes, it is likely that these political parties will try to enhance/change their policies in order to get more people on side with them.

To conclude, we need to recognise that it is highly improbable 100% of the population will vote in the next election yet, change will not happen if you do not persist. By not putting forward your vote, you are restricting your power to induce a difference in society. For this reason, I believe everyone must use their vote to create a better future.