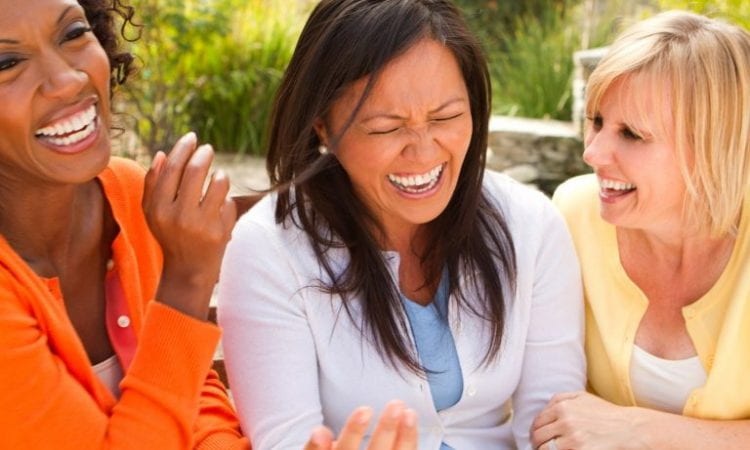 Is Laughter is best medicine? 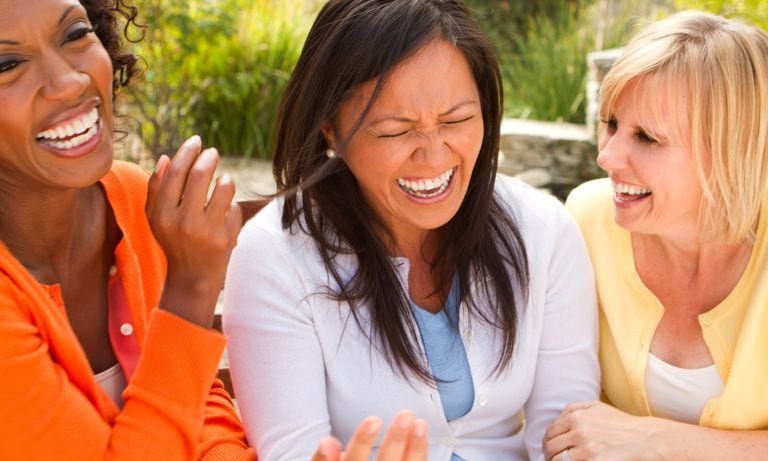 Scientifically, laughter releases endorphins, it’s found to reduce the stress hormones cortisol and epinephrine. It even increases blood circulation around the body. A study found that laughter has a similar effect to taking antidepressants: laughter stimulates the brain to release serotonin, the happiness hormone. The HA HA hotline meets every Thursday evening. If you hadn’t guessed by the name, you call the hotline and simply laugh for 10 minutes, they say that the body can’t tell the difference between forced laughter and real laughter and the benefits are the same. Participants on the hotline say that the fake laughter soon turns into real mouth-hurting laughter soon enough! Could this be an effective, more readily available treatment? Therapists have been using laughter therapy in group sessions and have found it helps form social-bonds and makes people feel more comfortable in the group- hence people can talk about their troubles more easily, so laughter is not directly making people suffer less, but it does make them talk about their feelings more openly, which does make people suffer less.

However, it would be outright ignorant and offensive of us to say to somebody suffering from depression or suicidal thoughts ‘Just laugh and you’ll feel better!’, it’s not dissimilar to telling a homeless person to just buy a house, it’s insensitive. It could have negative effects to some vulnerable people/people who suffer from gelotophobia (fear of laughter) ; they might think the laughing is aggressive and makes them feel anxious, the famous question: ‘Are they laughing with me or at me?’ Laughter can certainly be a double-edged sword that we should be wary of if we implement laughter as a form of medicine.

In my opinion, laughter is a good treatment for a variety of issues. In terms of mental health, I don’t think we should completely get rid of therapists but definitely think that laughter is a powerful tool in helping people to open up about their issues and strengthen social-bonds, hence helping them in the long run, as seen in the group therapy study mentioned earlier. Many critics of the essay topic will say you can’t just feign laughter and reap the rewards, it has to be real.  However, as mentioned earlier, fake laughter has the same benefits as the real thing! In conclusion, as a society we should laugh more with people to help those with hidden mental illnesses to feel empowered to talk about their struggles and I strongly urge therapists to integrate laughter into their treatments, providing it suits the patient.

‘Laughter is a bodily exercise, precious to health’  – Aristotle