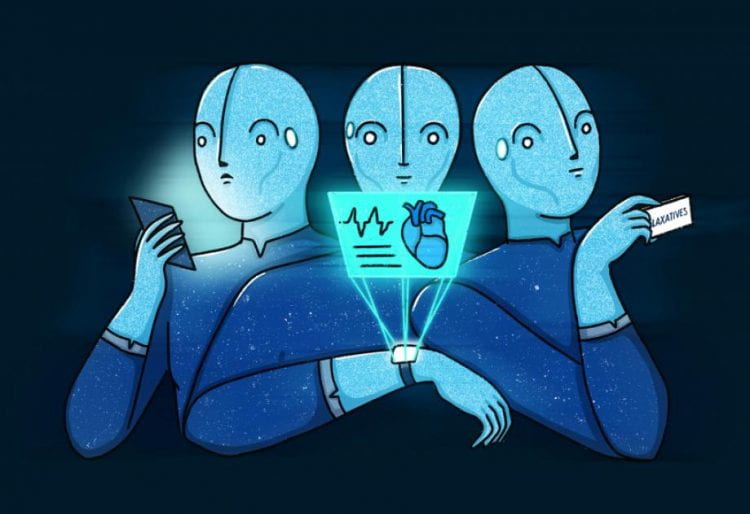 Has the Covid 19 crisis given us an unprecedented opportunity to reform the education system in this country?

Drastically impacting the younger generation, Covid-19 has required the United Kingdom to transition into the tenuous world of online learning. From the vital social interaction school offers, to the rights of passage associated with students taking their GCSEs, teenagers have felt that their lives have been put on hold for the foreseeable future. Would it not be hugely detrimental not to now review the downfalls of the educational system? Perhaps GCSEs are antiquated, inflexible and unfair.

Currently, students take one or two main exams for each subjects at the end of a 2-3 year course. Some subjects may have coursework, which will contribute to the overall grade, yet the majority of your final mark is reliant on a single spring day. Unequivocally, this system has major faults: there is no provision for unprecedented events such as a pandemic, let alone any personal challenge individual students face such as illness, bereavement and divorce. Although some may argue that the “extenuating circumstances” scheme awards honorary marks to students that have faced adversity during their exams, if their bereavement happened 6 months before the exam, they would not qualify. Instead of putting a time frame on how long an individual’s grief should last, surely it would be fairer to award the grade based on their average scores throughout the duration of the course. This would show a more consistent picture of students’ abilities and, by using an average of every end of unit test, I believe it would be a more reliable system. At the moment, the grades that influence peoples’ futures are dedicated just a mere 2 weeks! Therefore, their final grades can be unpredictable and unjust. 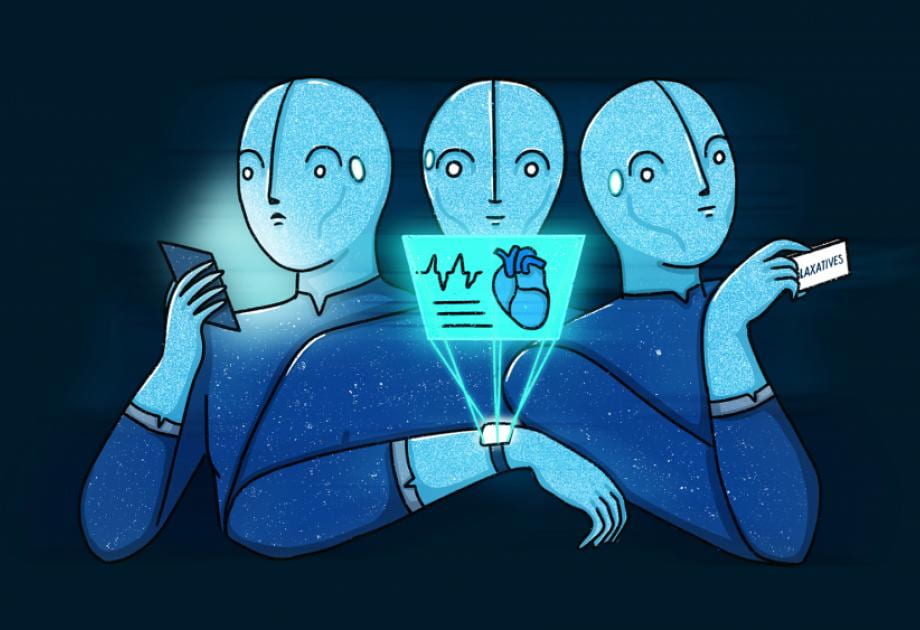 Furthermore, as we have witnessed throughout the Covid-19 pandemic, the GCSE system is completely incompetent in regards to dealing with unforeseen events. Thousands of Year 11 pupils were plunged into the ambiguity of not knowing how their results would be decided, a problem that was rather unique to the United Kingdom. Surely if we used the American “GPA” system, an average of points, or even followed the structure of our own universities, we would combat the inflexibility of GCSEs and prevent the jeopardy that we faced in light of the coronavirus? The government needs to act upon the flaws that have been exposed throughout this testing time and regain the confidence of the younger generation. What incentive do teenagers have to become active members of society when their own leaders have subjected them to immense dubiety through their lack of planning? How do universities and employers trust these grades? How do we reward two years of endeavor rather than the final two weeks?
It is imperative that the department for education considers the effects of their negligence in planning for events such as pandemics, as well as the illogical system of deciding life changing grades on terminal exams. The coronavirus pandemic has educated us on the failings of the GCSE system and it would be injudicious to not take immediate action in response